We've mentioned a lot in our reviews of the newest Turing based additions to the Nvidia GTX range about the price and performance abilities of these cards when compared to the current Pascal Nvidia cards and the AMD RX cards.

Whilst we might all dream of the high end models in any manufacturers range, the reality is - as is obvious from the Steam statistics - that most people don't run a i9-9900X and an RTX 2080Ti, but instead have quad-cores and an old mid-range card usually running at 1080P. The market for graphics cards between the £100 and £300 pricing is enormous. Although we hesitate to bring consoles into the equation there must be a certain amount of people who look at how much it costs to build even a budget gaming rig, and the amount it costs to get a 4K capable console, and go with the console. Why spend £300-odd to get playable 1080P when you can grab a XBOX One X or PS4 Pro and go 4K? Thus not only is the market tightly packed with a huge amount of graphic card choices, but there are other competing entertainment options.

What this means for Nvidia is that their new GPUs which are based upon their latest Turing architecture but shorn of the RT and Tensor cores have to be extremely competitively priced and bring much more performance than that price tag might lead you to believe. This is particularly true when one looks at the 'with a free game' packages that AMD are bringing to the party. You might not necessarily want whatever game is free with the Radeon cards but it's a great place to show off your new purchase. When money is tight most of us don't buy games that are beyond the capabilities of our systems just so we can bask in their eye candy glory following some hypothetical future purchase. If your GPU budget is £150 you wont spend £40 of it on a game you can't play. Buy the card, then the game. AMD therefore have a serious step up on Nvidia who seem determined to let the cards stand on their own rather than bundle a game in.

With there being so many options we thought it would be a great time to take stock of what performance you can get from these new GTX cards and in particular how they fare against the RX 570. Although there are some pricey 570s around you can also grab them for the same money as the GTX 1650, but as we've mentioned it comes with free games - currently The Division 2 and World War Z - which the GTX doesn't. If you're on a tight budget and want to know what performance you can gain from saving up for the GTX 1650, 1660 or 1660Ti then you've come to the right place. Courtesy of Palit we have all three of their StormX cards and we're going to show you both how they compare to each other, as well as the other cards around. 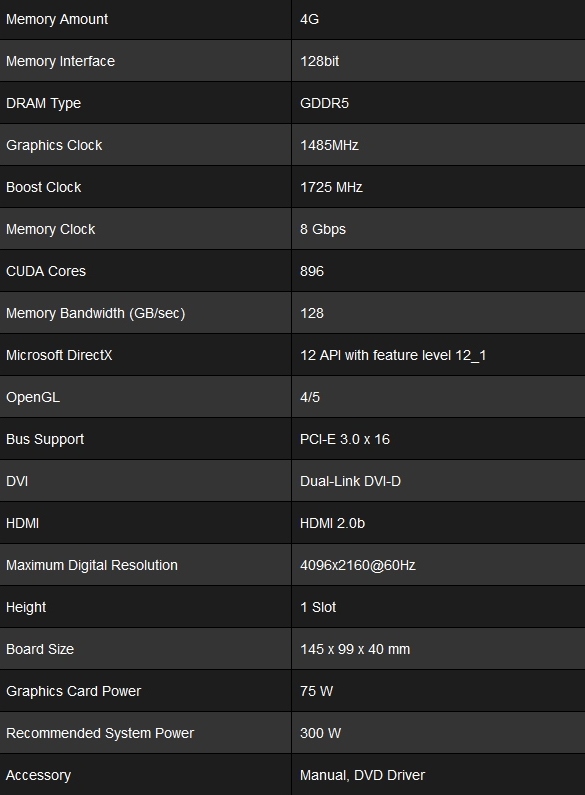 Tolemac
I do like Palit cards I had 2 of them, a GTS 450 Sonic and my current Jetstream GTX 1080. I have not had any issue with eitherQuote

demonking
Quote:
I assume you mean GPU only seeing as this is in reference to GPU review?
A "gaming" rig for £300 is just un-realistic, I've tried for friends before and what you end up with is the worst PC possible, rubbish processor, hardly any and very slow ram, a gpu that can barely encode H264 a mechanical drive, case made of recycled coca cola cans and a psu that is so bad you expect to see it in a 1990's Packard bell. You'll be lucky to run chrome on a £300 rig let alone a AAA title at 1080p unless we are classing sub 30fps as gaming?


Quote:
Agreed, I have a 1070 palit dual, noting wrong with it, might give 2fps less than the £100 more Asus and no RGB but as far as user experience goes, its a 1070 hardly any difference between the models.Quote
Reply