The upgraded Super editions of the current Nvidia RTX range have been a good combination of a more powerful GPU at a more sensible price point. The RTX 2060 Super and RTX 2070 Super both saw performance hikes that took them much nearer to their bigger brothers in the Nvidia model range. Naturally, as there is already a flagship card at the top of the RTX range in the form of the RTX 2080Ti, we were fascinated to discover how Nvidia will manage to improve the performance of their RTX 2080 cards without impinging upon the territory of their range topping model.

This is, perhaps, made an even trickier job when you consider what the underlying adjustments have been so far. In very general terms the RTX 2060 Super was a cut-down RTX 2070 GPU, whilst the RTX 2070 Super was a cut-down version of the RTX 2080. In fact anyone who saw the performance abilities of the RTX 2070 Super might wonder exactly what they'd cut out, given how closely it matched a stock RTX 2080. When it comes to today's card it all gets a little more complicated. Whereas with those two lower models the original card was a full version of its particular GPU, and thus the Super editions were cut down 'next model up' GPUs, with the RTX 2080 it gets more complicated because it was already a trimmed down version of its own GPU so to make the super all they have done is given us all that the TU104 2080 core has to offer plus with the added bonus of GDDR6 memory to help with large resolution and texture loads.

What Nvidia seems to have done is take the Turing GPU that forms the heart of their RTX range and returned it to its full capabilities for the RTX 2080 Super. This theoretically will place it much nearer the Ti model, without stepping on its toes. With the additional consideration of the incredibly competitive MSRP of the RTX 2080 Super it very well could be a serious rival for the RTX 2080 Ti, but at about £500 cheaper. For that situation to arise though it needs to have the performance to back up the theory, and that's what we're here to test. 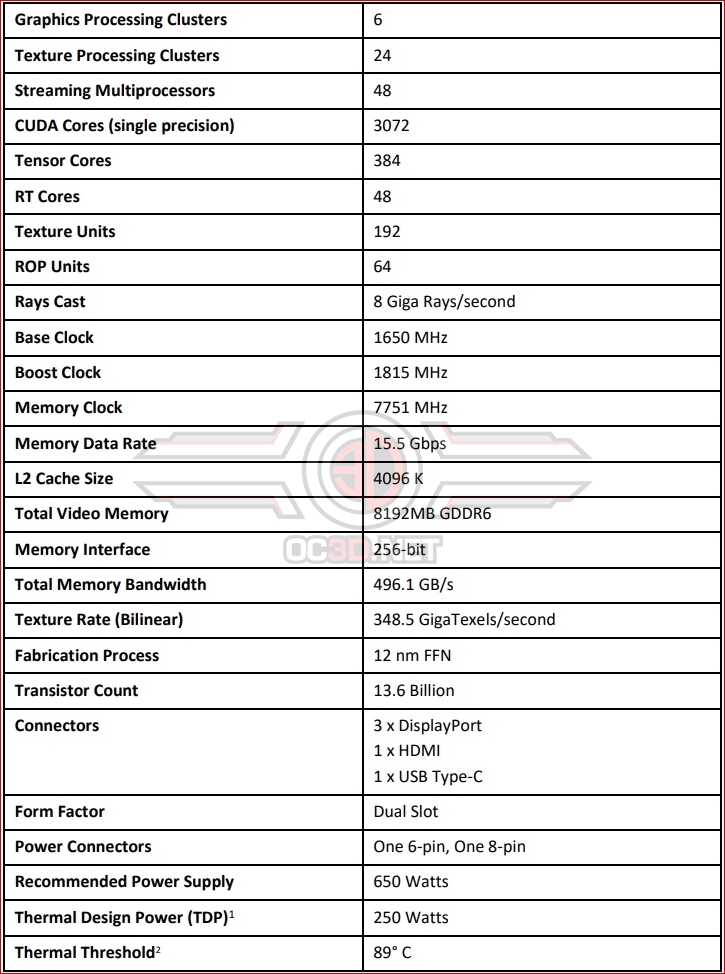 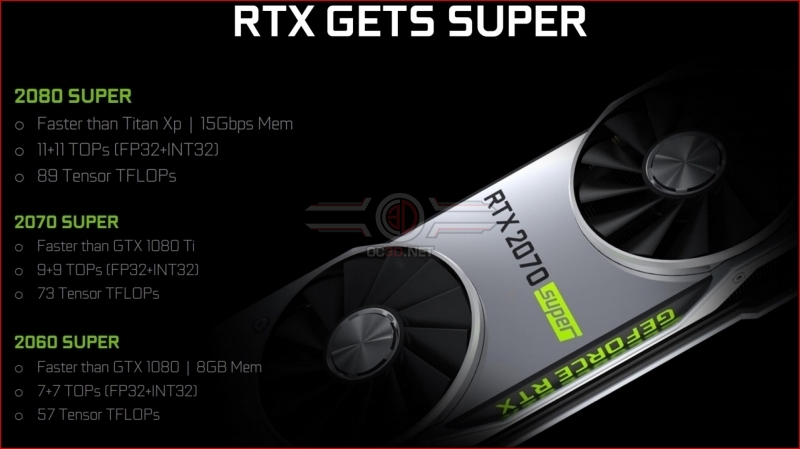