The graphics card market is in a state of rapid development. It seems that no sooner did we see the GTX780 but the GTX780Ti appeared. A card which took something with a bunch of performance and refined it until it was clearly the weapon of choice for the performance-heavy gamer. AMD hit back with the R9 290X, a card which matched the Kepler GPU stride for stride, and indeed the R9 295X2 which took us back to the old days of dual-GPU single PCB efforts.

Returning to the fray with the Maxwell GPU GTX980, nVidia once again took the crown as the performance king and we waited with bated breath to see what AMD would strike back with. However, nVidia weren't one to rest upon their laurels and smashed all the benchmarks out of the park with the truly magnificent GTX Titan X. A card which performed at a level deserving of its enormous price-tag.

Today we see a card which is, to all intents and purposes, a Titan X in different clothing. Pre-empting the next wave of AMD cards nVidia seek to cement their place at the top of the performance mountain with the GTX980Ti.

Obviously it would be ridiculous, given the price disparity, if the GTX980Ti was truly a Titan X rebranded, but it's a lot closer to that behemoth of a graphics card than you might imagine. A mere 256 CUDA cores short of the Titan X and only half the GDDR5. Given that we've seen how - for lots of reasons but largely the limitations of consoles - a monstrous amount of GDDR5 doesn't make that much difference to performance, the GTX980Ti has all the potential to shake our graphs to their cores. 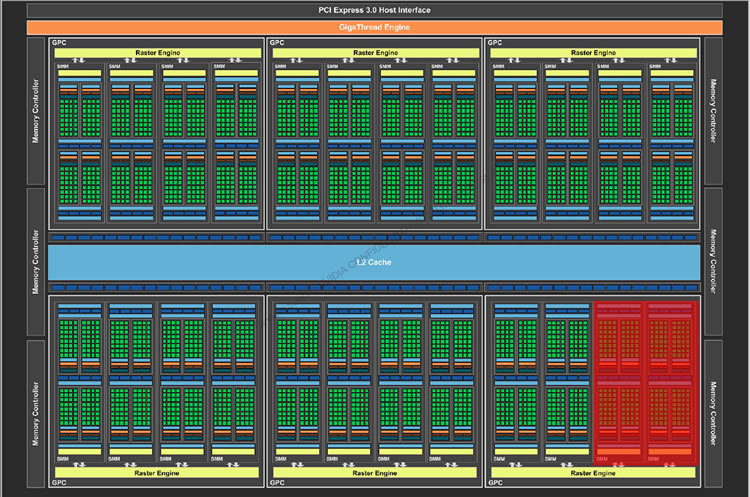 TPC
The new graphs are the sh*t! Love 'em.
And it seems like the Ti reacts well to an overclockQuote

Dicehunter
Good review so far but going by the graphs you most definitely did not win the silicon lottery on your Titan X especially in the 3DMark results.

Hopefully the aftermarket 980 Ti's come with backplates, Still baffled as to why they don't, Can't be to do with temps considering EVGA sell Titan X backplates.Quote

WYP
The GTX 980Ti is a great GPU, I just hope AMD can compete with the R9 390X or Fiji Pro or whatever they call it.Quote

Dicehunter
Quote:
I reckon it's going to be the 780 Ti/290X days all over again personally.

WYP
Quote:
I hope AMD really have something special up their sleeve, for the sake of them finally getting a win.

I think it will be a very hot GPU.

Back on the topic of the GTX 980TI, that price is amazing!Quote
Reply