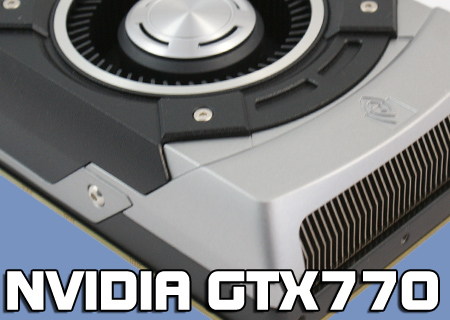 When the GTX Titan appeared we were completely blown away by the performance. It was one of the biggest leaps forward we can remember for some time. So often technology edges forwards, but not so with the big nVidia GPU.

The next card to appear was the GTX780, and it doesn't take much to see how it's placed itself at the very top of the graphics card list, and indeed if you're looking for the biggest bang regardless of buck, it's the card we recommend.

Today sees the launch of the GTX770 which has been given the extremely difficult task of following on from two of the best value cards around. The GTX570, which was so good it should be illegal, and the GTX670, which was easily the best price/performance card in the GTX680 range.

So is the GTX770 worthy of the x70 brandname, one that promises incredible performance at a sensible price?

Because the GK110 GPU was already cut-down to appear on the GTX780, it would be a bit much to cut it down again for the GTX770. For this reason nVidia have taken the rather bold step of combining the GPU from the GTX680 with the PCB/memory of the GTX780 to give us something which is neither one nor the other.

We're very against rebranding existing technologies to pretend that they are new, so the GTX770 needs to bring a lot to the party. Thankfully with the memory at least it does. The GDDR5 on the GTX770 runs at a whopping 7Gbps, which is far faster than the 6Gbps of the GTX680 and GTX780, so should help smooth out some of those rough edges. Otherwise it's only gained a small boost in the clock speed. 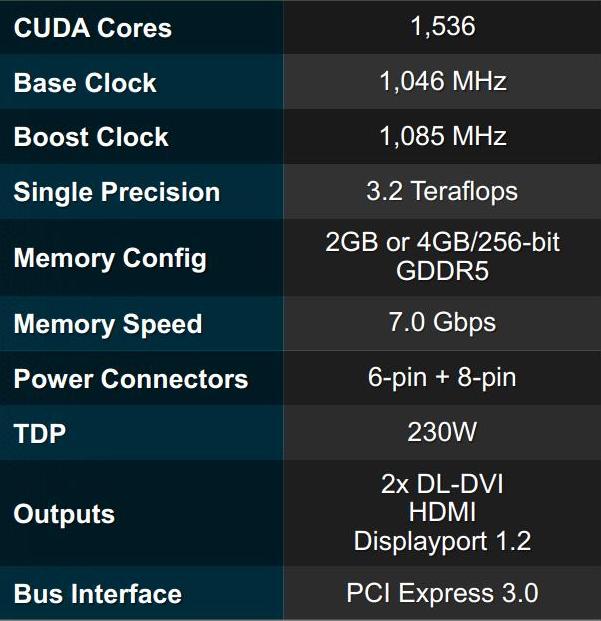 Feronix
Thanks, was thinking about getting one

Does the NDA for the lower end GTX 7xx cards lift now too or do we have to wait longer for them?Quote

Spiderz
That new NVIDIA reference cooler looks the dogs bollocks, said it with the titan and 780, will say it again. I still think NVIDIA are a bit high on their pricing brackets just now but this one is a bit nicer than the last two cards and a lot easier to justify.

Nice work with the trolls at the start of the video too and another good review.Quote

barnsley
Best looking stock cooler ever. Must be said :P.

to the NDA on lower end cards, I want to know about the 760 and whether it'd be worth forking out for two in the near future or just getting another 7870 for when the frame issues are sorted for crossfire.Quote