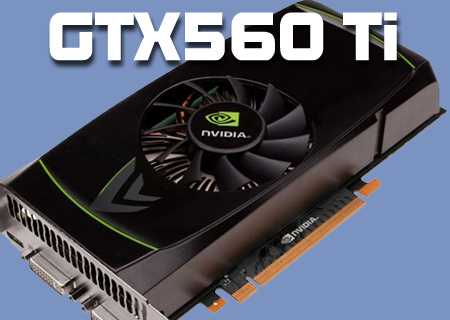 The turnaround in the fortunes of nVidia, at least from a consumers point of view, is so remarkable that you'll forgive us if we state it once again, because to be honest we're almost endlessly surprised.

In Summer 2009, despite some rumblings from those who saw the world as green, we wholeheartedly recommended ATI products throughout the whole price spectrum. If you were after either a reasonably priced office system, or a great value gaming system, all the way up to a full-on beast of a rig ATI had everything covered from a HD5770 to the HD5970. Once you included the possibility of running in Crossfire there really was no need to look at the over-priced, under-performing storage heaters with an nVidia badge.

But oh my how things have changed. The GTX580 was released and although it was priced definitely at the enthusiast market it is unbelievably powerful. The GTX570 is even better being considerably cheaper but having the capability to overclock up to GTX580 levels. It's easily the best graphics card for the "normal" people on the planet.

We waited with baited breath for the AMD response and it was, shall we say misguided. With the curious decision to alter their naming convention just enough to introduce confusion across the marketplace, and then release products that seemed to be the tiniest increment better than those they replaced there seemed to be a lot of laurel-resting going on in Sunnyvale, CL.

Now fresh to the OC3D Test Bench is the little brother to the big behemoths, the GTX560. Today we're looking at the Ti variant which reminds us of the fabulous GeForce 3 and GeForce 4 cards that had Ti versions.

So have nVidia completed the clean sweep of the graphics market or is this a reduction too far?

Let's take a look at the new card up close.

murphy7801
Quote:
Yer some really impressive cards for launch day on the non ref like a 1ghz gigabyte.Quote

hmmblah
Looks like one hell of a card. Awesome overclocking results too. Can't wait to see the price in the US. There is one card on newegg now, but it is listed as deactivated.

On maximum in the Crysis Warhead results the stock 560 got 88 frames, but overclocked it got 83 frames.Quote
Reply