The Ventus XS OC Edition box is a fairly simple affair, more in keeping with Nvidia's own design than anything else, but does it really matter too much when you'll open it and it will spend the rest of its life in a cupboard? 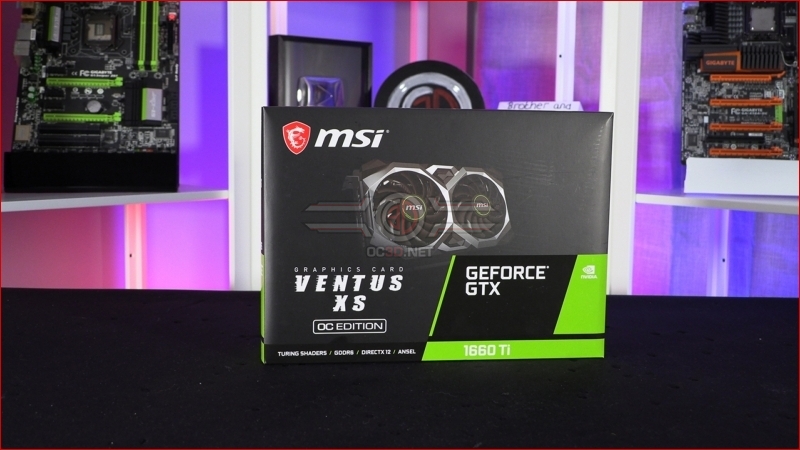 It's incredible that MSI have managed to provide a cooling solution on the Ventus XS that looks as good as it does and yet doesn't bust the budget. Clearly the plastic shroud and lack of lighting places it in an old school category, but equally when your finances are tight would you rather have a card which runs quickly and quietly, or one that looks like it cost the earth because it did? We'd take performance every time. Not everything has been sacrificed to get the Ventus XS to market at this price point though. You still get two TORX 2.0 fans, you still get a heatsink and heatpipe cooler beneath those fans, and you even get a backplate to help the aesthetics. 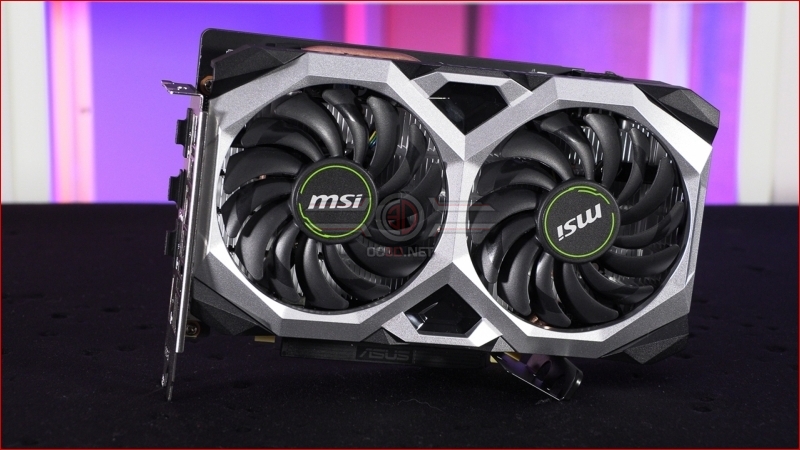 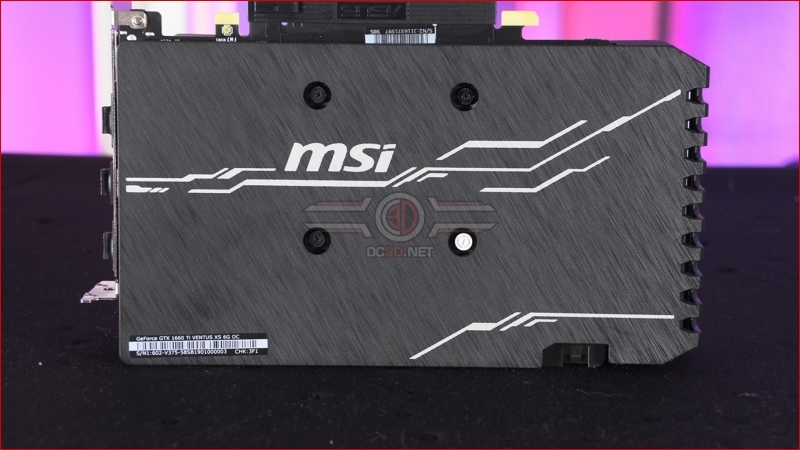 The design of the cooler on the MSI Ventus XS OC Edition reminds us of a lot of cards we've owned in the past. The combination of branded side to the fan shroud and a heatpipe bursting out of the side is very evocative. Certainly the card is visually more expensive than its low pricing would have you guess. 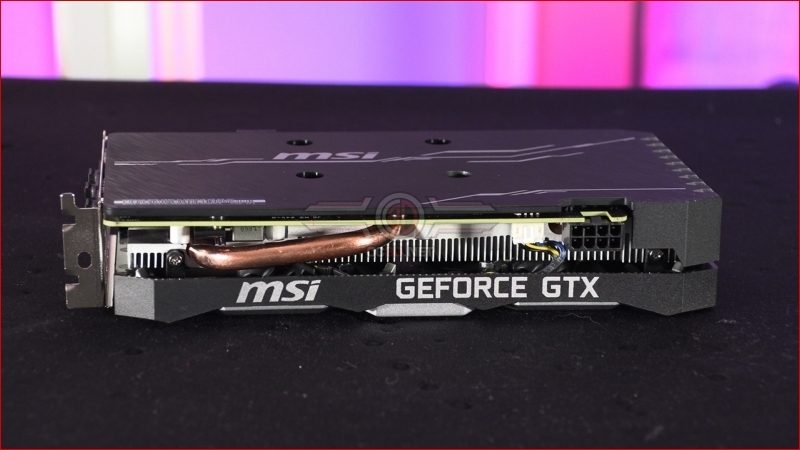 Prising off the hood you can see that the Ventus XS might have a low price tag but that hasn't come at the expense of a modern style cooler. There is plenty of fins and a big fat heatpipe to go along with the two TORX 2.0 fans, keeping everything frosty no matter how hard your title of choice pushes it. 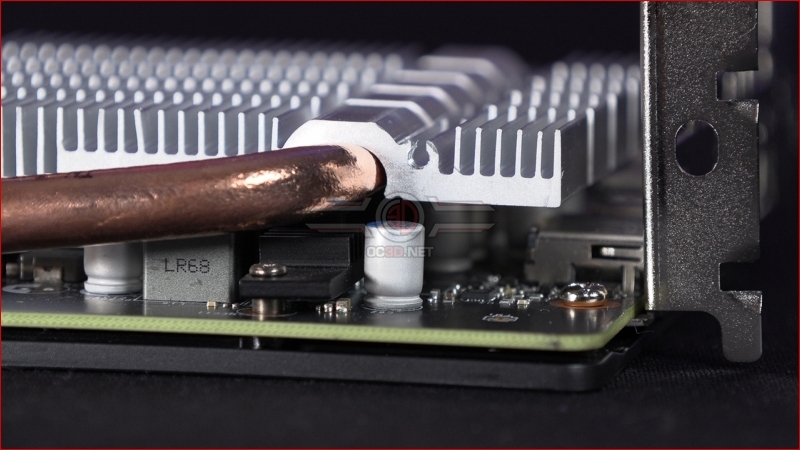 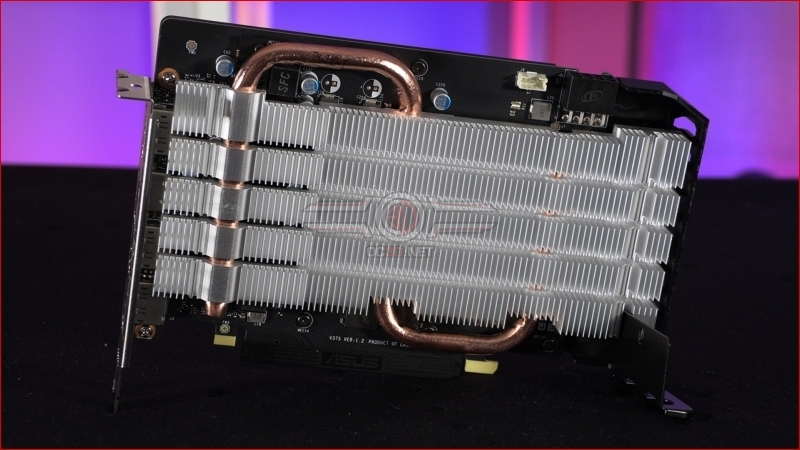 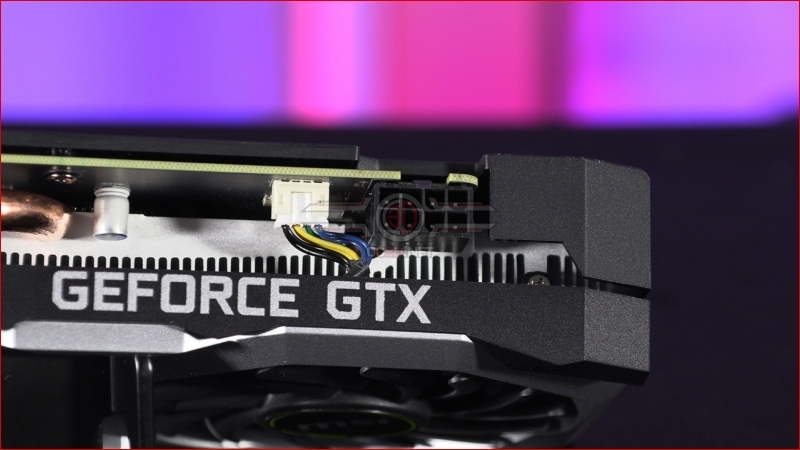 At the business end of the Ventus XS we find three DisplayPort outputs alongside a single HDMI. Owners of DVI monitors need to grab an adaptor, but by now HDMI has found its way onto most panels at ever price point and so this shouldn't be a big issue. 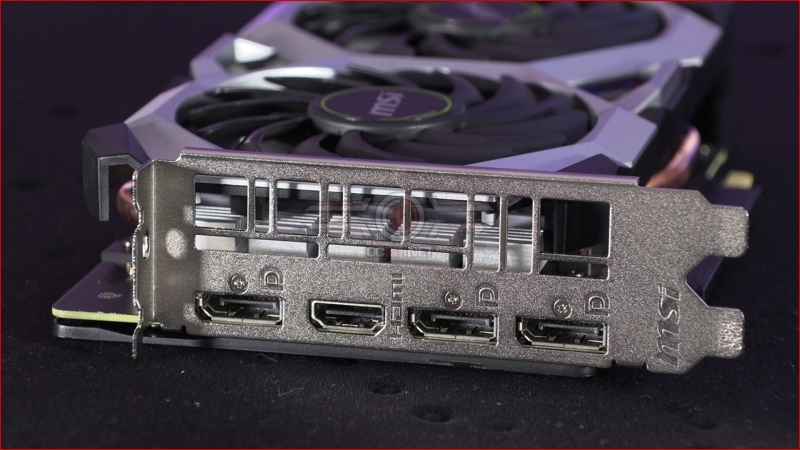