With the launch of the GTX 1660Ti the market for mid-priced graphics cards became much tighter than it had hitherto been. This was especially true with the all singing and dancing models that were marketed at the upper end of the latest Turing card's price bracket making it a very difficult choice between the best a GTX 1660Ti could be versus the average RTX 2060.

At the other end of the price spectrum, at the level Nvidia intend it to be, the card is a much easier sell. When you're paying just a shade above £250 for it, the lack of Tensor cores and RT features aren't a big issue at all, and the performance is good enough to find a home with anyone who has a 1080 monitor and most people who have a 1440 resolution as their main gaming display too.

The only card we've reviewed that hit that low price point was the single fan ASUS Phoenix, and although it lost a couple of frames per second in most applications when compared to the beefier options, it was priced so attractively it would be the one we'd recommend you to buy. But what if it was possible to have that low pricing and a better cooler? Surely that would negate the few low points of the Phoenix and make it less of a compromise whilst still not putting a massive hole in your budget?

Enter the MSI GTX 1660Ti Ventus XS OC Edition. A card which has the low pricing we would expect to see from the newest entrant into the Nvidia GTX range, whilst still having a dual fan design so that it is the kind of card you could live with on a daily basis. Can it truly be all things to all people? Let's find out. 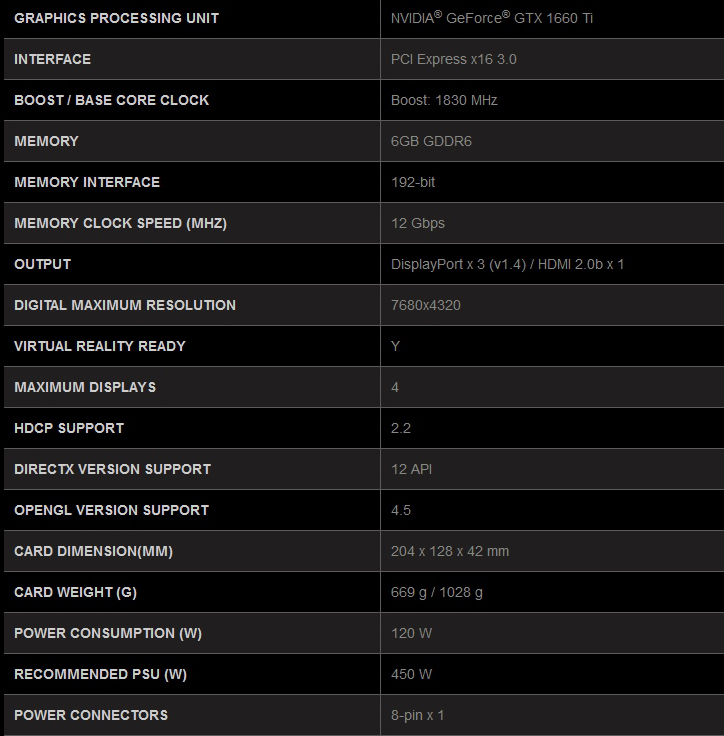