The MSI Twin Frozr, now in its 7th generation, is still one of the best looking coolers around, and on the GTX 1660Ti it is no exception. We are especially keen on MSI's decision to dispense with the red half and half look that had dominated a lot of their early Twin Frozr designs and go all in on a neutral colour scheme to allow the RGB lighting to really shine. 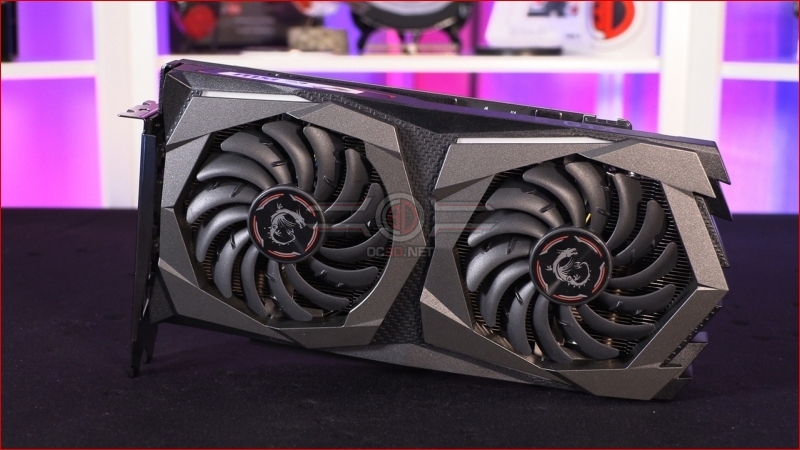 It isn't just the front side that looks the part, but the backplate is also one of the best around with a brushed finish and clean looks. Only a small Dragon logo is there to grab your attention. Mercifully it's the right way up too, something that isn't always the case with manufacturers backplates. 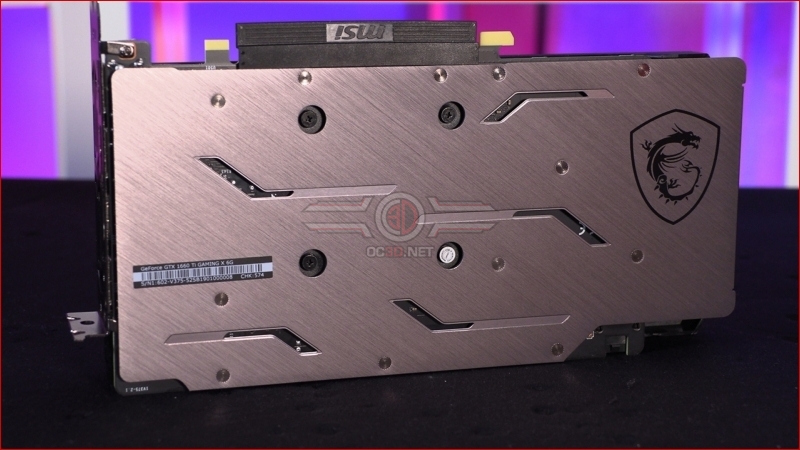 Although the GTX 1660Ti is a compact PCB, the Gaming X is a full-width twin cooler, ensuring that you have more than enough thermal headroom to really push your overclocks to extraordinary heights. Overclocking affordable graphics cards are the bread and butter of anyone with a gaming system on a budget, so it's good to see the MSI card should take a good spanking. 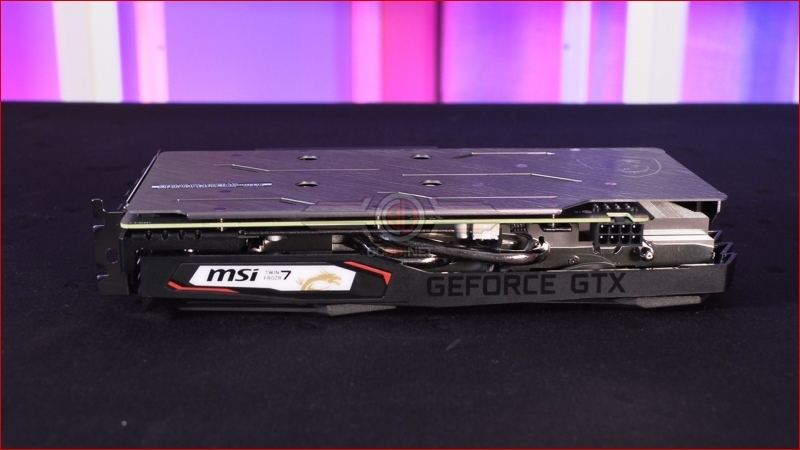 We'll look under the hood at the end of the review, but for now, it's worth noting that although the MSI Gaming X is a high-end partner card it still only has the single 8 pin PCIe power input of the reference model. 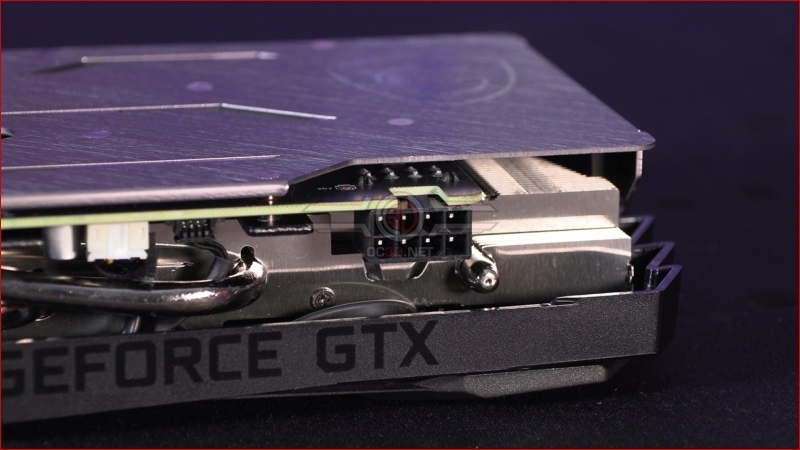 At the business end, the GTX 1660Ti supports all sorts of output types, but the MSI card has a single HDMI and three DisplayPorts. If you've got an older DVI-D monitor, you'll need to invest in an adaptor, or perhaps a new panel. 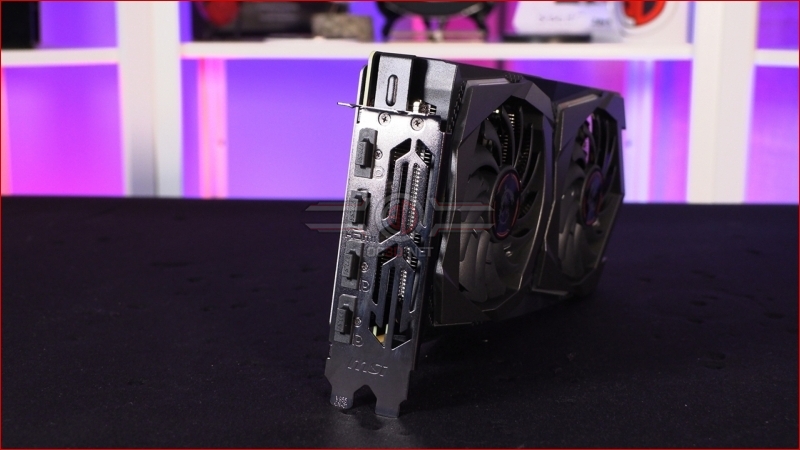 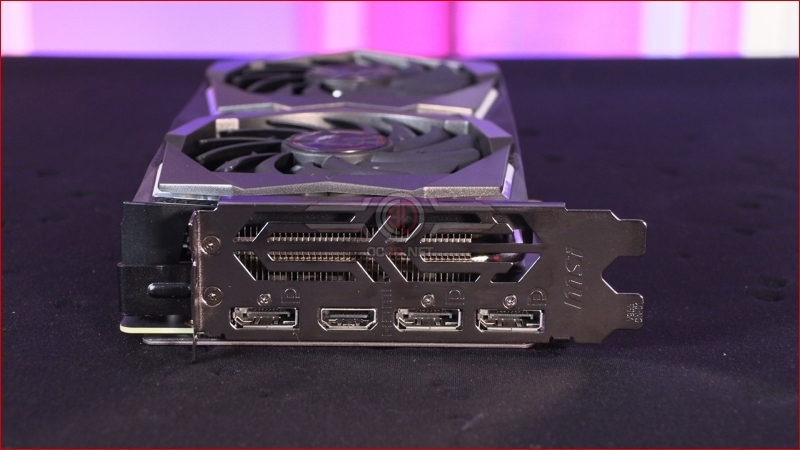 AlienALX
I'd rather get a 2060 and at least get something exclusive.

Which is why I think these cards are all pointless. As much as I find early RTX a little boring I'd rather have it than not, especially now that NVIDIA took a crap on the GTX brand when it launched and told all GTX owners we basically smelled like poo because we didn't have RTX.Quote

Dark NighT
I don't get the point of these, Nvidia should have just lowered the pricing on the 2060 to make them sit just below the 300 dollar mark they would sell like hot cakes, instead we get these cards.


If these were sub 200 dollar then yes i could see a point in having them, but they are not so nvidia completely missed the mark on this.Quote

AlienALX
Quote:
Without me checking as I am on my phone how big is Vega 56? Because AMD must be making something with a RRP of £270.

And surely the costs of HBM2 are far greater than those of GDDR6.

Or, is it simply that NVIDIA are so used to bending their customers over that they can't bear to make slightly less on each 2060 sold and would thus rather sell them leftover slop?

I think you'll find it's the latter. They need a reality slap like Intel got when Ryzen came along.Quote

tgrech
Obviously different companies have different operating costs and need different margins to break even, we all know NVidia spends orders of magnitudes more on R&D, staff, marketing & upkeep than AMD, while AMD are known to sell their older products without profit margins to maintain marketshare. Also of course older inventory no longer being produced and soon set to be replaced at least in announcements in the coming months quickly becomes a liability if not sold at any price soon(Excess 1060 inventory ofc messed up NVidia's whole launch lineup).Quote
Reply