The Ventus XS might come in a fairly plain box but given how many of these MSI are going to produce if they can save a quid on the printing costs and pass that on to the consumer then we'll take it. This is the cut throat section of the market and even tiny savings can make all the difference. 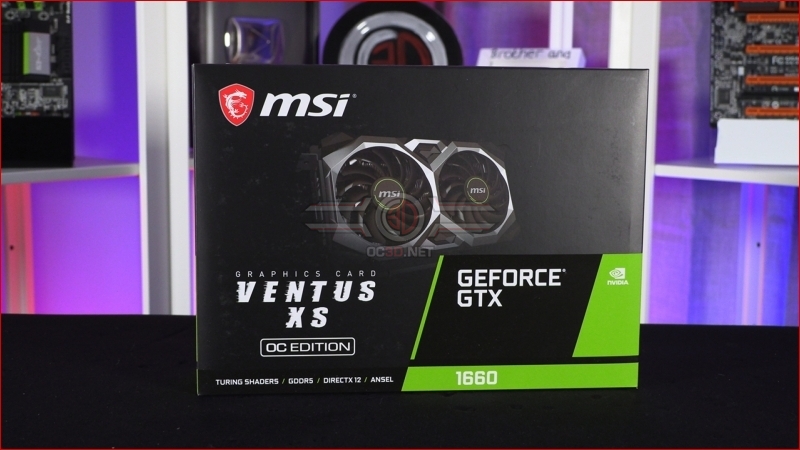 If you put the GTX 1660Ti Ventus XS and today's review sample GTX 1660 Ventus XS side by side you couldn't tell them apart. Just because this card sits at Nvidia's MSRP doesn't mean that MSI have scrimped on the cooler or the looks. We know from the Ti card that this twin fan cooler works exceptionally well. 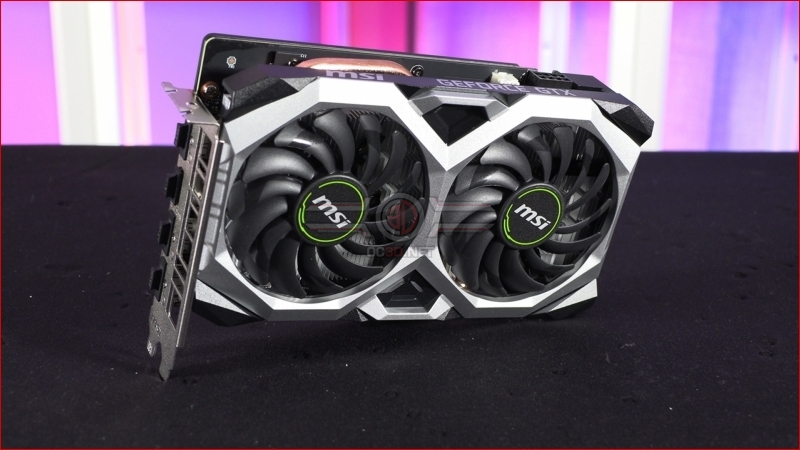 You even get a backplate. It might be a small thing but this is the side of the card you'll see more than any other - unless you're running an alternative GPU mount of course - and so having the solder joints covered up by a smooth brushed backplate is a very nice feature to have. 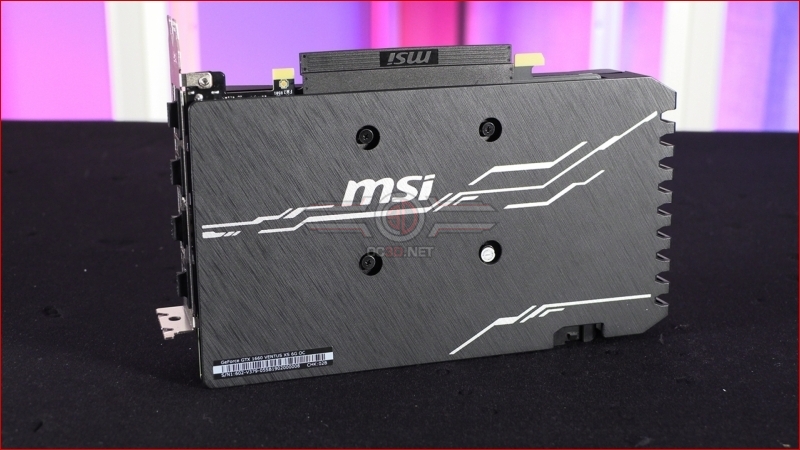 Beneath that cooling shroud you can see the plentiful fins alongside the fat heat pipe that helps spread the heat across the width of the card so that the fans can disperse more of it, faster. You'll also note that the GTX 1660 follows the Ti in only needing a single 8pin power connector. 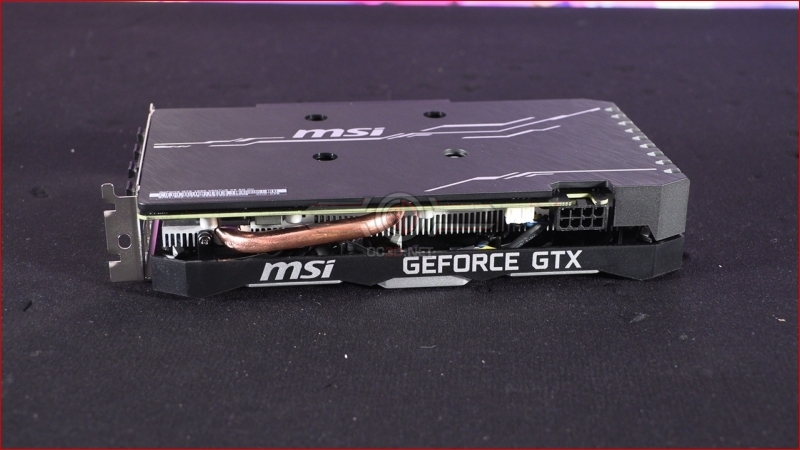 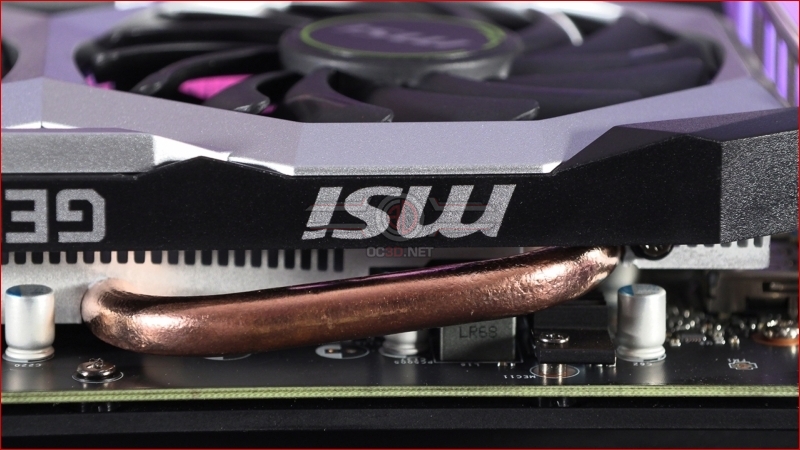 At the business end there are three DisplayPort outputs and a single HDMI. Given that this is such an affordable card for people on a budget we'd have liked to have seen an DVI-D output as well to maximise the potential userbase, but it's a small thing. 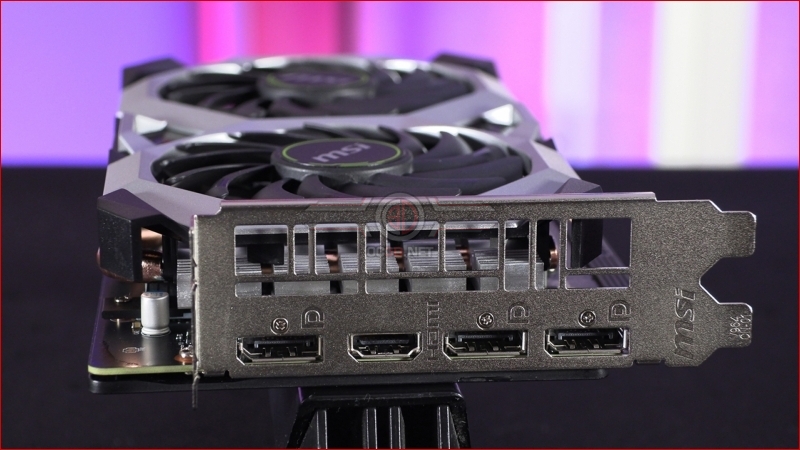 AlienALX
I gotta say, not bad. Not bad at all.

Also this. Dear MSI. Why can you make such a cheap GPU look lovely, but your high end ones look like da poop? Pls explain.

Thanks for the review all