Just Cause 3 has just launch and that means that there is some insane amounts of testing to be done, especially since we plan on using a wider range of hardware this time.

Just Cause 3 is one of the most highly anticipated titles of this year, bringing to gamers an open world where you can really do anything you want. Yes, games like Fallout 4 and the Witcher 3 may have highly immersive stories and an large absorbing world, but what Just Cause 3 really brings to the table is the pure chaotic fun that comes when you can blow up just about anything and trail enemy soldiers behind your vehicles, be it a motorbike or a harrier.

With such a large level of destructibility and highly detailed visuals this game promises to be demanding, let's just see how well today's hardware can cope with this many explosions. 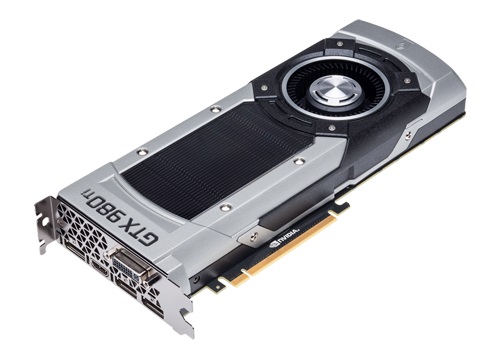 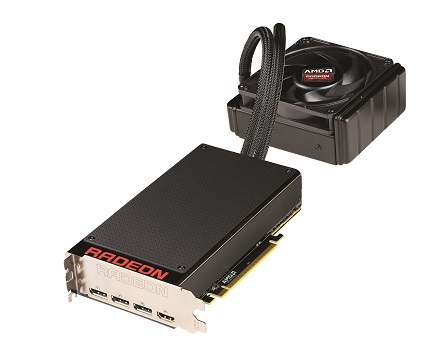 To represent AMD and Nvidia's Mid range GPU offerings we have decided to use the AMD R9 380 and the Nvidia GTX 960. Both of these GPUs will be the ASUS Strix models

Both of these GPUs offer very similar performance in most scenarios and come in at very similar pricepoints, so it will be very interesting to see which GPU will come out on top.

TPC
concerning the performance of the game, did you notice any memory clock decreases while playing? I mate of mine has this peculiar problem where his 980 only runs at 3.300mhz instead of his 3.500mhz.Quote

WYP
Quote:
I did have GPUz open while playing and when I checked it the clock speeds of all the GPUs were as normal.Quote

Permafrost
i'm really starting to like these "PC performance" reviewsQuote

Mysterae
"Upon booting up the game alarm bells began ringing, once i saw the Nvidia's GameWorks logo appear I recoiled like a vampire to a cross, but hoped that perhaps this time things will be a little bit different.

Really? You shouldn't have such biased preconceptions when testing.

Good review though, and the predisposition implied above didn't go any further, in at least proved that performance is better on Nvidia hardware. Why even mention the accusation of implied competitor borking?

I would like more game reviews to state if they are SLI or Crossfire compatible upon release (a rarity these days) and if ultra widescreen (3440x1440) is natively supported or a hack is required. Some scores at the resolution would be nice too - go as TTL for some more hardware for your reviews

jimma47
Quote:
Plus one for the Sli or Crossfire support and Ultrawide compatibility desirability.

Of course I understand that without two of each of the cards in your possession it's not easy to comment aside from whether the game purports to work or not.

Maybe if you have a couple of lower tier cards donated you can at least see whether it works or not, regardless of performance you would be able to ascertain whether both cards are working and if there's an improvement. The cost of course would be that it would take additional testing however you wouldn't need to run it at every resolution.

Whether that would be worth the time and expense or not is up to you. I'd like to see it but I understand the limitations. Still a very good review.


Quote:
Agreed I'm really liking these comparisons. Despite not having the game it's nice to see how they compare and I was happy to see how there was such little difference at all but the most demanding resolutions.
I think you could probably put this down to the fact that if it's a gameworks title then NVidia would have certainly had input and early access to write the drivers for it.

Any chance on an update once AMD release their driver? Once again it could be just at max resolution to measure the improvement.

Clearly there is a significant difference. Team Red changed the colour of the car. Or maybe it's just coincidence