No need to beat around the bush, we've all been chomping at the bit to get our hands on the latest in the Grand Theft Auto series from Rockstar. It's now out, and the world is awash with people wondering what kind of performance they can expect to see from their system and, if they've got a great rig, how far you can push the graphics.

We were just as intrigued and so we pulled out our Core i7-4690X test rig, grabbed the ASUS R9 290X Matrix and GTX980 Matrix and got down to business. 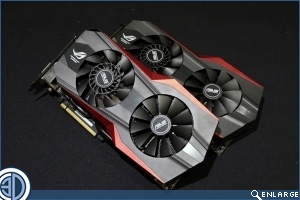 The first thing you need to know about GTAV is that it's a VRAM hog. Those with 2GB cards need not bother unless you're running at very low resolutions. There is a feature in the game that indicates roughly how much VRAM you can expect the game to use at your chosen settings. It's almost entirely useless as a guide with the game using approximately 1GB more of your GDDR5 than it's claiming. 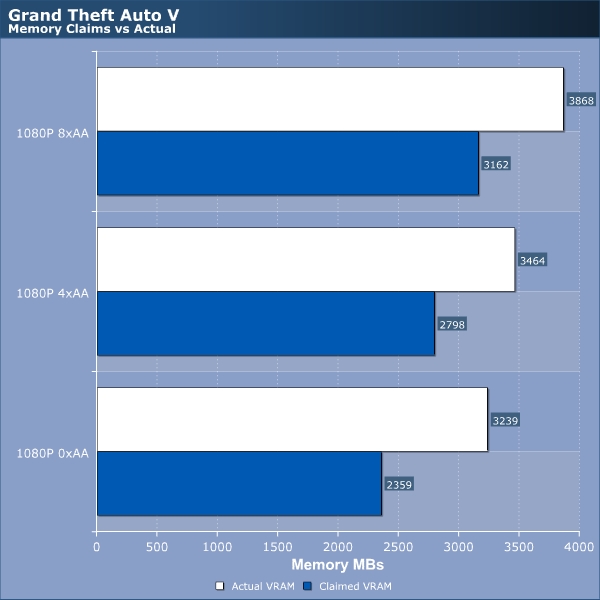 So before people cry that we haven't got 4K results with boatloads of antialiasing, this is why. You better get used to seeing that alert screen if you plan on fine-tuning for the best graphical fidelity. 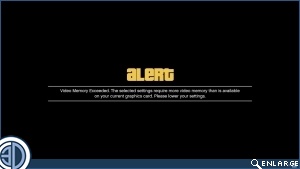 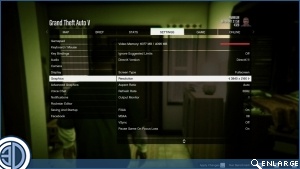 cooperman
A stronger card beats a weaker card-not surprising at all tbh.Quote

Tripp
sli is defiantly bugged in this game at the momentQuote

SuB
Quote:
Really? mine has been absolutely fine with SLi, I haven't even bothered downloading that updated driver with the SLi profiles, it's been awesome tbh.

FYI, you can turn off that alert moaning, just set the ignore limits thing to on.. done!

tinytomlogan
Quote:
Aye I know matey but it really does use the lot and slow stuff down.

Tripp
Quote:
yeah it thinks there's double the available Vram, an at 1080p with everthing maxed and x2 AA i average about 55fps with 2 970's.

not sure what you mean by alert moaning though fella?Quote
Reply