Often when there is an upgraded version of an already existing card it ends up performing like a non-existent but theoretical model in the gap. For example, the RTX 2070 Super performs well enough that, if the Nvidia range was so flexible, it was a hypothetical RTX 2075. It helps mentally place a certain card within a manufacturers range. Not quite a RTX 2080 but a big step from a RTX 2070.

With the RTX 2080 Super that methodology doesn't really apply. It's a full fat Turing GPU rather than the slightly cut down model we saw from the vanilla RTX 2080, but doesn't quite beat out the RTX 2080Ti. Also the Ti card is already filling the role in this particular scenario of an updated RTX 2080. It's a complex business.

What is much clearer is that the Nvidia RTX 2080 Super we recently looked at was a step ahead of the RTX 2080, performing at stock around the level of an overclocked RTX 2080, whilst with an overclock in place it didn't quite match a stock RTX 2080Ti but was very close, whilst the price hasn't really change. It's more akin to a model which has superseded the RTX 2080.

That's all with the reference Nvidia cooler on board, which is good but not up there with the best of the partner cards cooling offerings. Which brings us neatly to the Gigabyte Gaming OC RTX 2080 Super. A card which has a factory overclock and the famous Gigabyte triple fan cooler to give us a lot more thermal headroom than the Nvidia card. Does this combination challenge the RTX 2080Ti? Only one way to find out...

Whilst the RTX 2070 Super from Gigabyte had a much higher clock speed than the regular Nvidia reference RTX 2070 Super, the Gigabyte Gaming OC RTX 2080 Super comes out of the box with a GPU Core clock much closer to its Nvidia cousin. With a better cooler though we're sure we can overclock much more out of it than the 1845 MHz it has at stock. 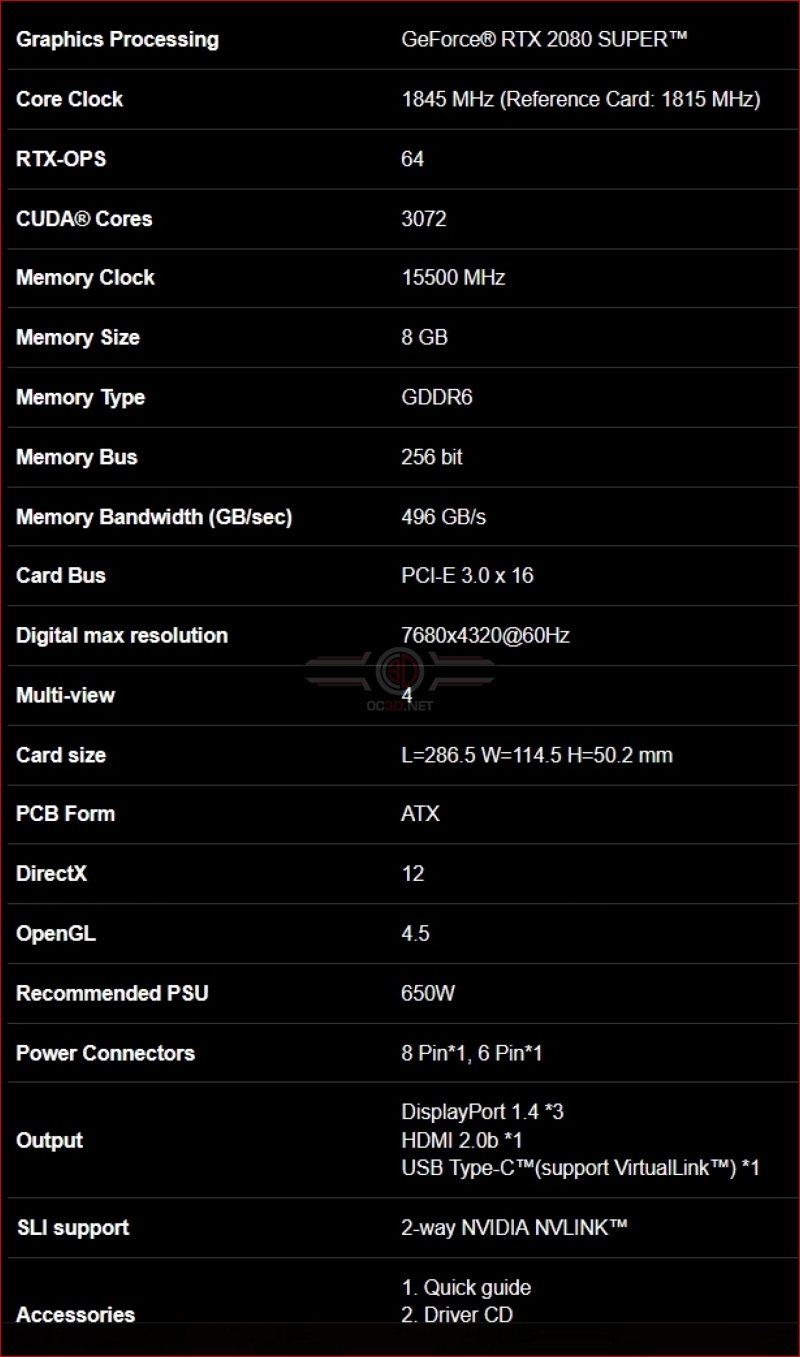 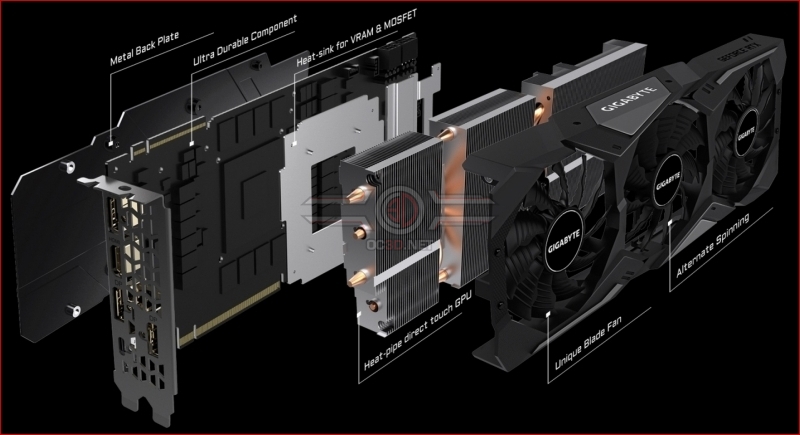