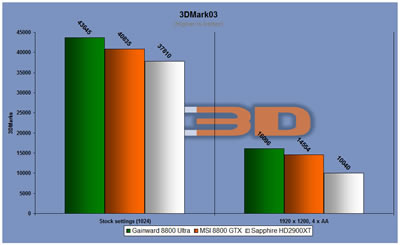 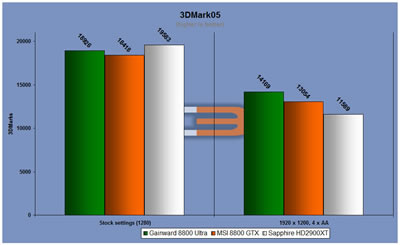 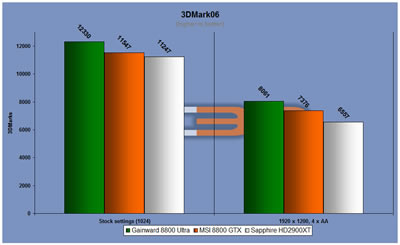 The fan on the 8800 Ultra is of a similar ilk page 2, last paragraph.Quote

FarFarAway
No that's not a typo

I thought the Ultra's had a tonne of OC headroom... Evidently not.

Looking at the OC results, budget or not, get a GTX and OC it - nothing that hasn't been said before. With the money saved get a better CPU or more RAM.

Edit: LOL - I think ilk is a very English word