Here we can see that the biggest changes in detail in forested sections of the game can be found in textures which draw in with distance, with far away trees having horribly low-resolution textures and  noticeable pop-in while driving.

Those who look closely at these images will have much more noticeable aliasing at low settings, which is due from that settings lack of MSAA. MSAA is a very GPU intensive form of AA, so those who wish to gain some easy GPU performance should turn this setting down or off. 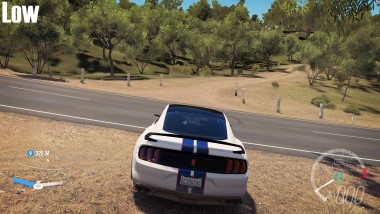 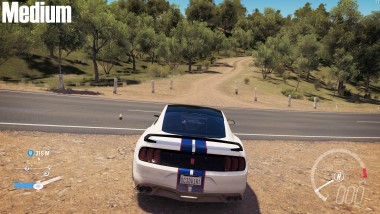 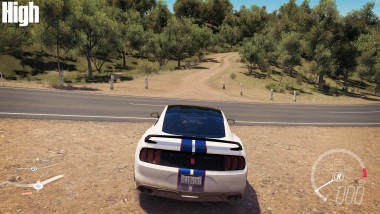 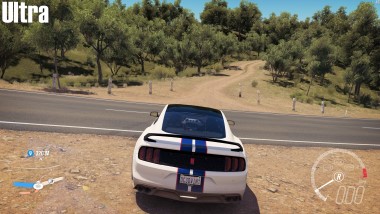 In urban areas, the game's visuals remain largely unchanged at low to high graphical settings, though some models and building gain some additional details at ultra settings. These screenshots also show the same texture resolution issues as can bee seen in forested areas, though they are much less noticeable in urban environments.

Urban areas are where most vehicles are often present, resulting in some situations where PC players may be CPU bound, so some details like world car level of detail should be lowered if you have performance issues in urban or city locations. 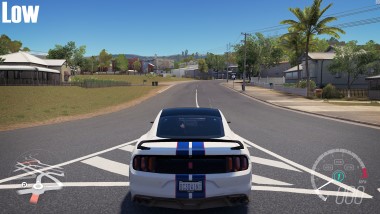 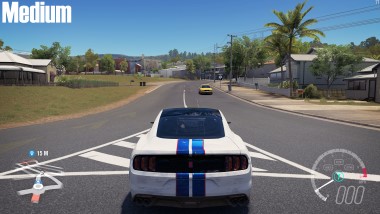 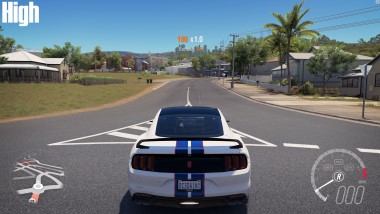 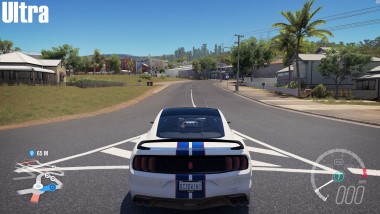