The PC version of Forza Horizons comes with a lot of PC features that have been missing from a lot of Microsoft's recent releases, including the option to have a variable framerate, show your FPS in-game and the ability to play the game on a 21:9 display at its native resolution.

This game does come with the almost unique Dynamic Optimisation function, which allows the game to change your graphical settings on the fly to maintain a high framerate, which is something that has existed in console games for a long time but is rarely present on PC.

We would advise that PC players set up their own graphical options in the advanced menu and set DynamiOptimisationon to off to have a more consistent graphical experience, though players who prefer not to tinker with graphical options may indeed like this more variable approach. 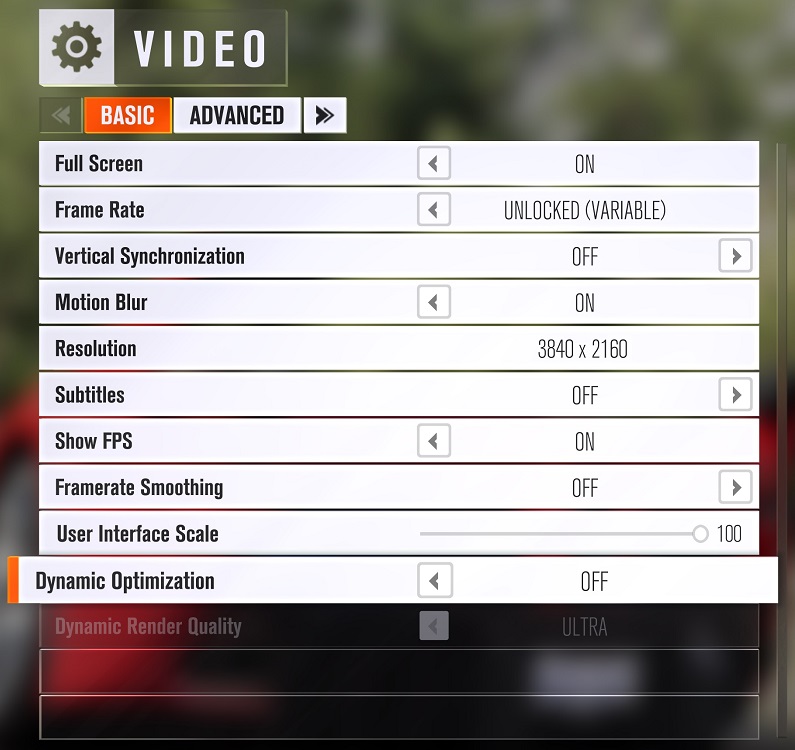 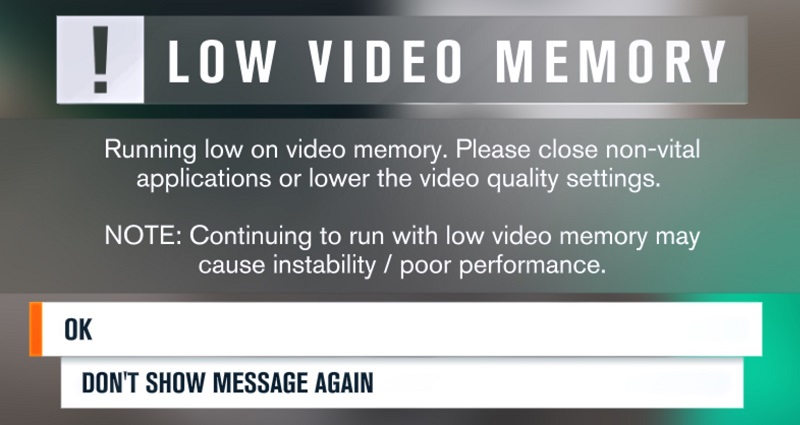 When testing this game we will play with Dynamic Optimisation turned off, V-Sync turned off and the framerate set to variable and Motion Blur on. The game will be tested at the below pre-set graphical options, Low, Medium, High and Ultra.

Please note that Medium and above settings have MSAA turned on, so those who are looking to free up additional graphical horsepower should turn this setting off first. 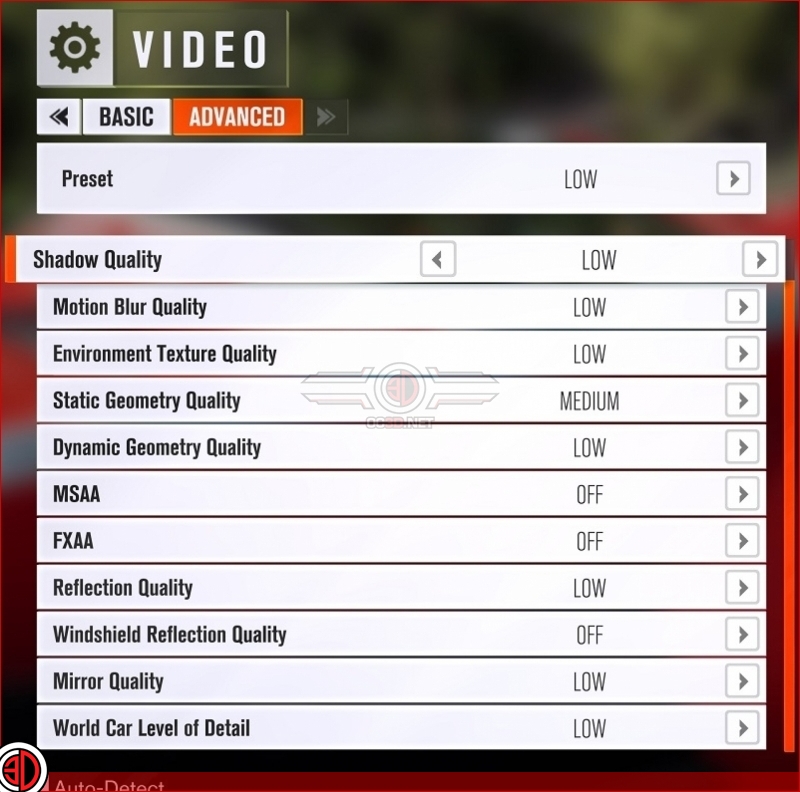 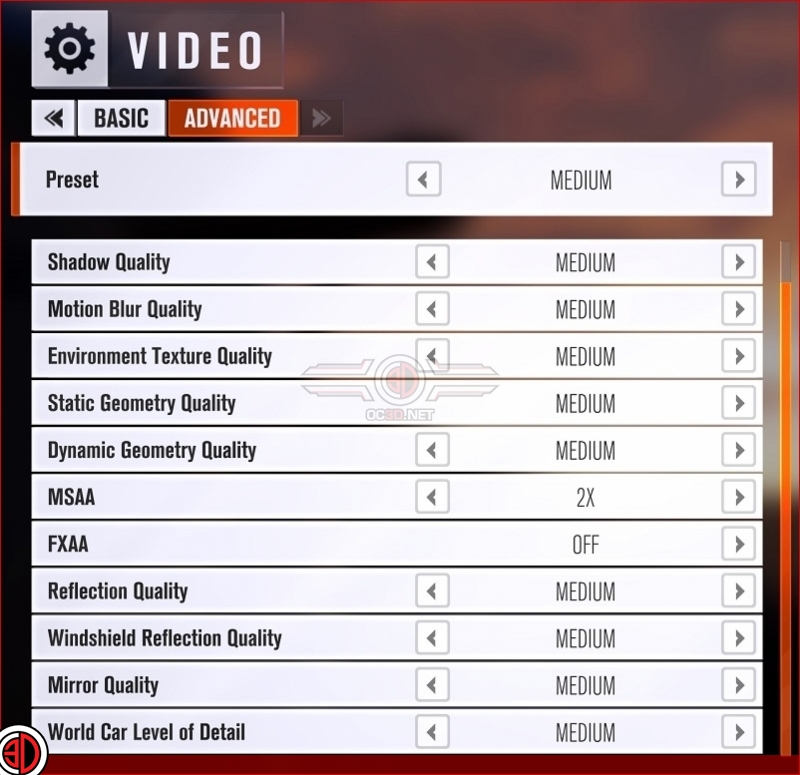 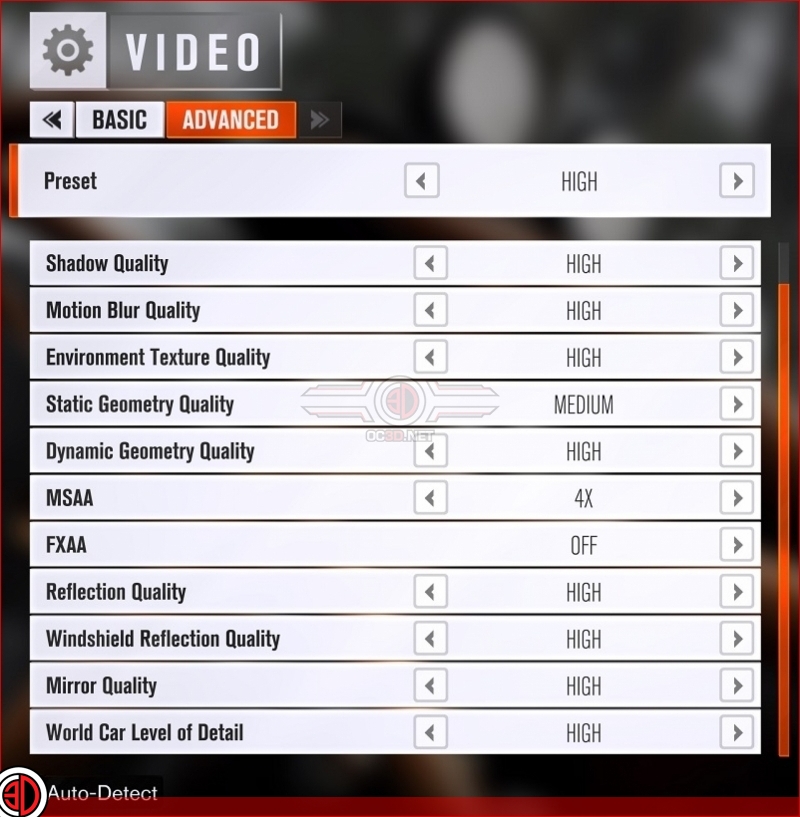 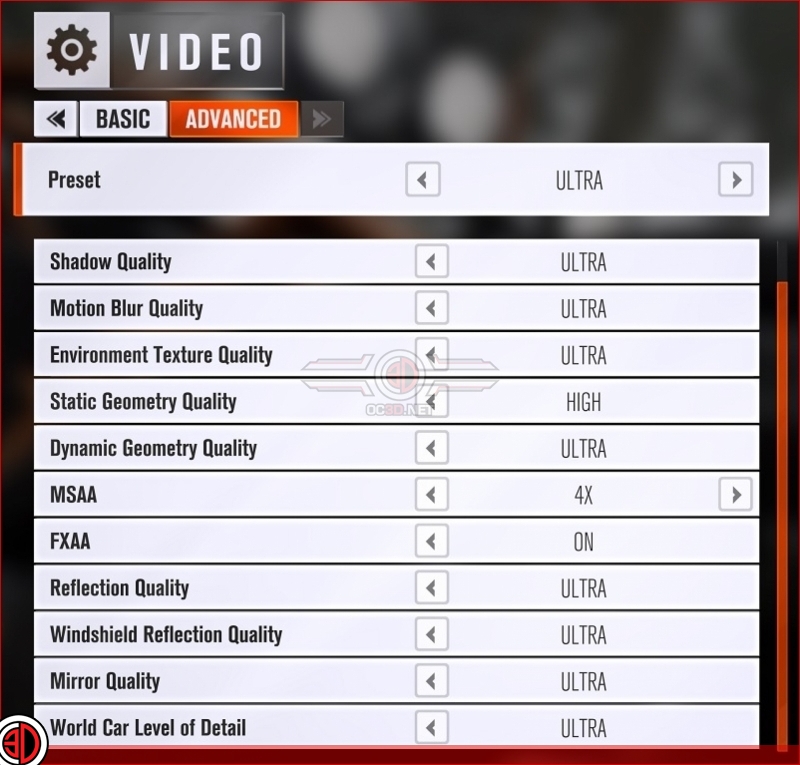