The EVGA SC2 isn't the faster GTX 1080 Ti we've reviewed, but nor did we expect it to be. With FTW versions EVGA had to leave themselves some wiggle room, so with the SC2 you're getting something that is faster than a reference stock card, but not quite at the very peak of potential. However, as we'll see, relatively low clock speeds don't mean low performance. 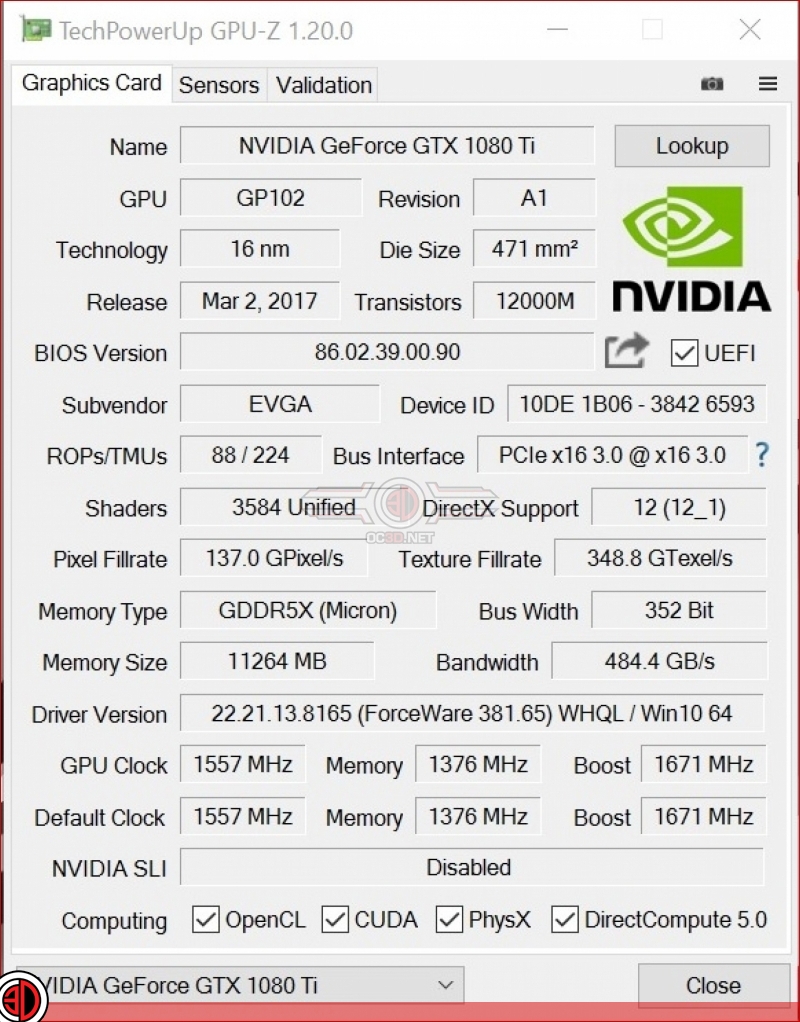 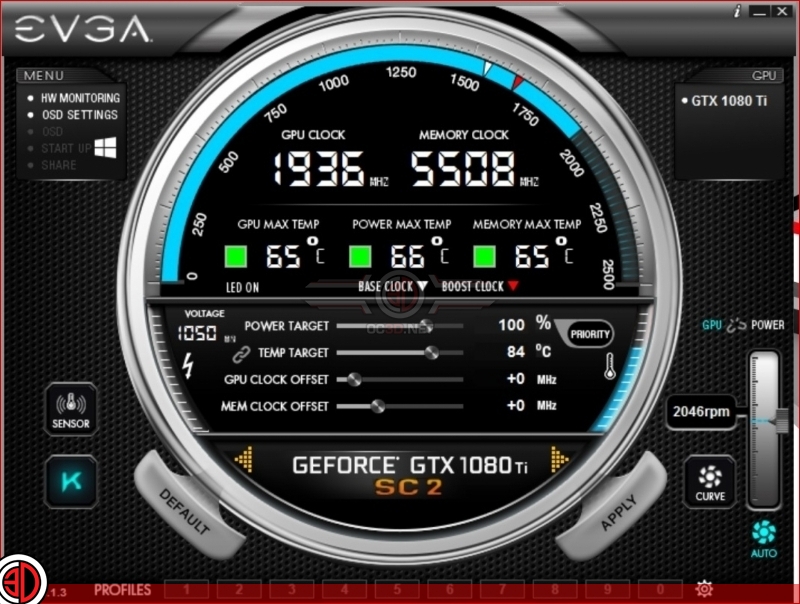 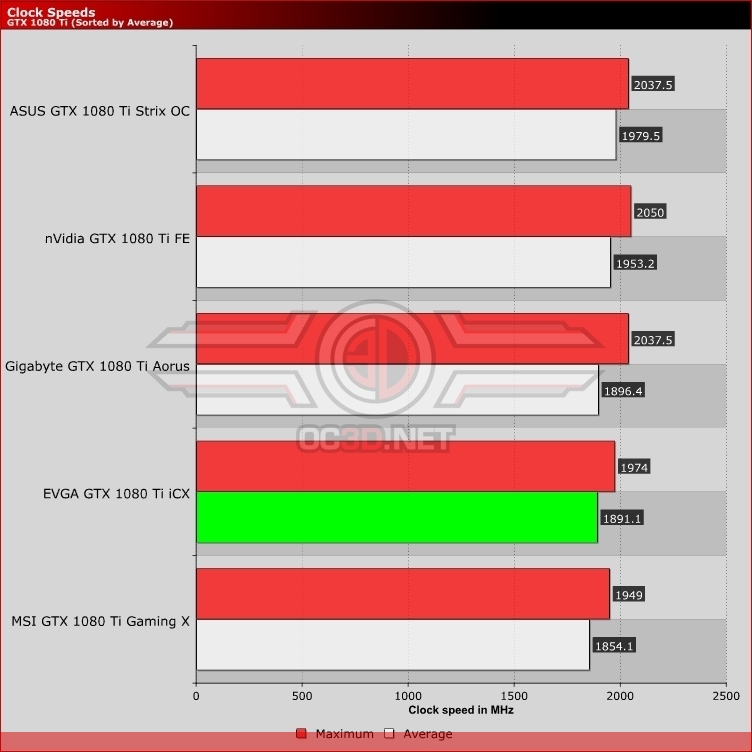