The era of raytraced hybrid graphics will soon be upon us, combining the powers of rasterisation with raytracing hardware to great a "best of both worlds" approach to GPU rendering.

While Nvidia is the first to market with GPU-based raytracing acceleration, AMD promises to bring forth similar features with its next-generation RDNA graphics lineup. This means that both major GPU vendors plan to push real-time raytracing.  In addition to this, both Sony and Microsoft plan to add support for raytracing to their next-generation consoles platforms, thanks to their use of AMD's next-generation graphics tech.

Remedy, the creators of Control, have integrated support for Microsoft's DirectX Raytracing (DXR) API into the company's Northlight Engine. This is what has allowed the company to bring raytracing into Control, with the only downside being the game's lack of raytracing support in its DirectX 11 mode.

In this analysis, we will be looking at how raytracing and Nvidia's DLSS technology impacts Control's visuals, while also looking at the performance impact of these features. 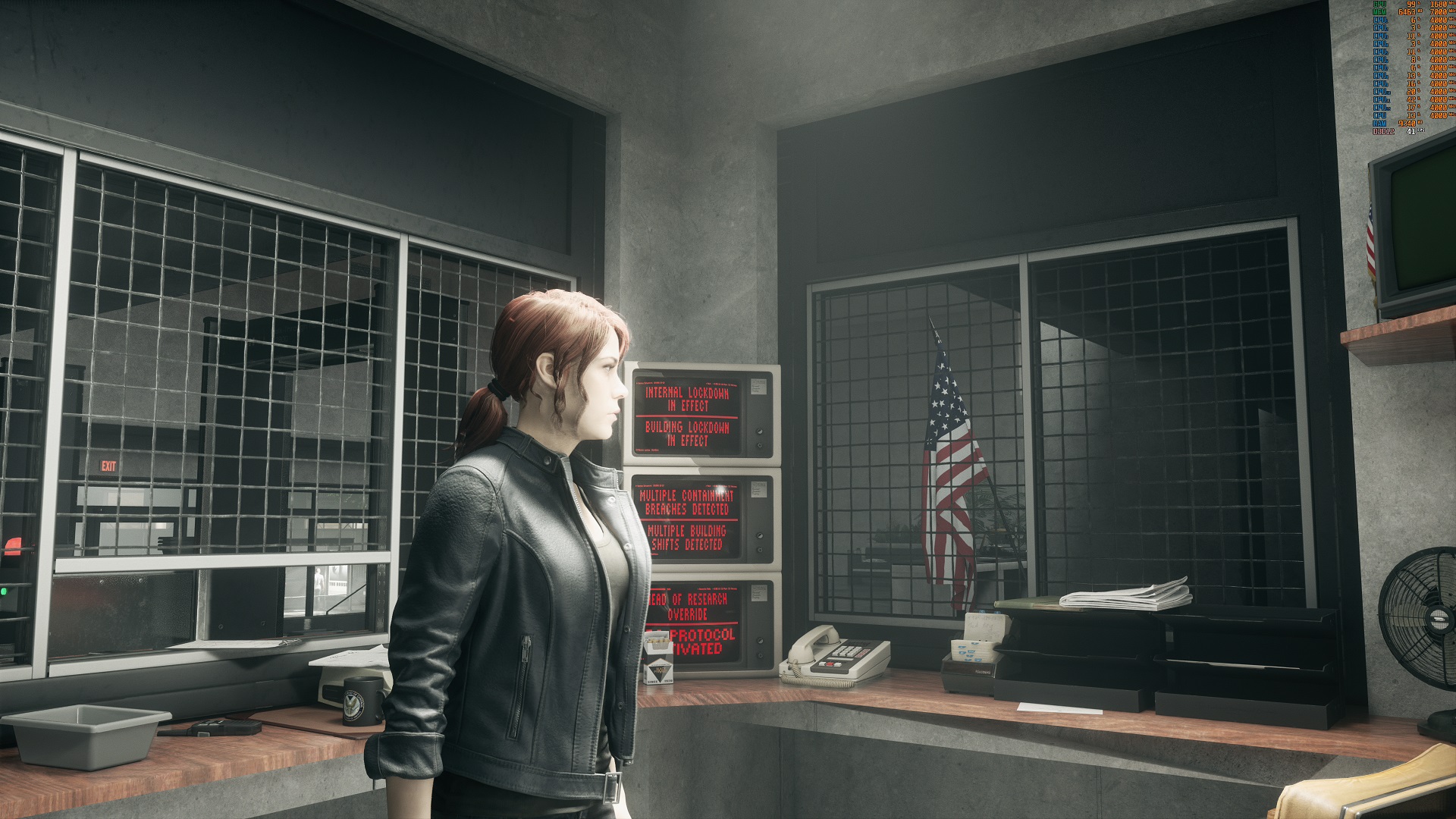 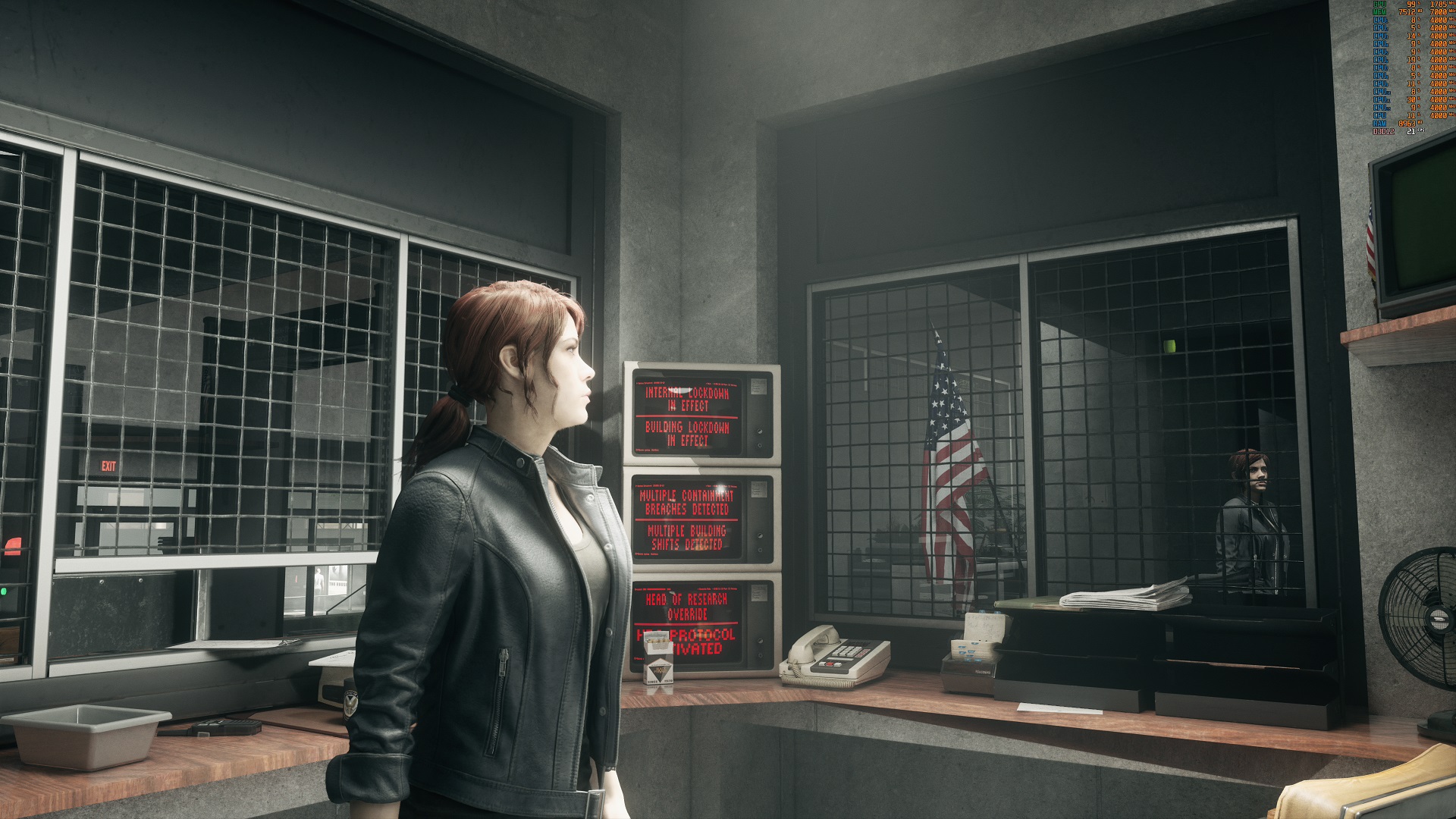