Bethesda E3 Conference Round Up

Bethesda's E3 conference was a pretty big deal, bringing to light Dishonored 2, DOOM and Fallout 4. Here is everything that you need to know from Bethesda's conference. 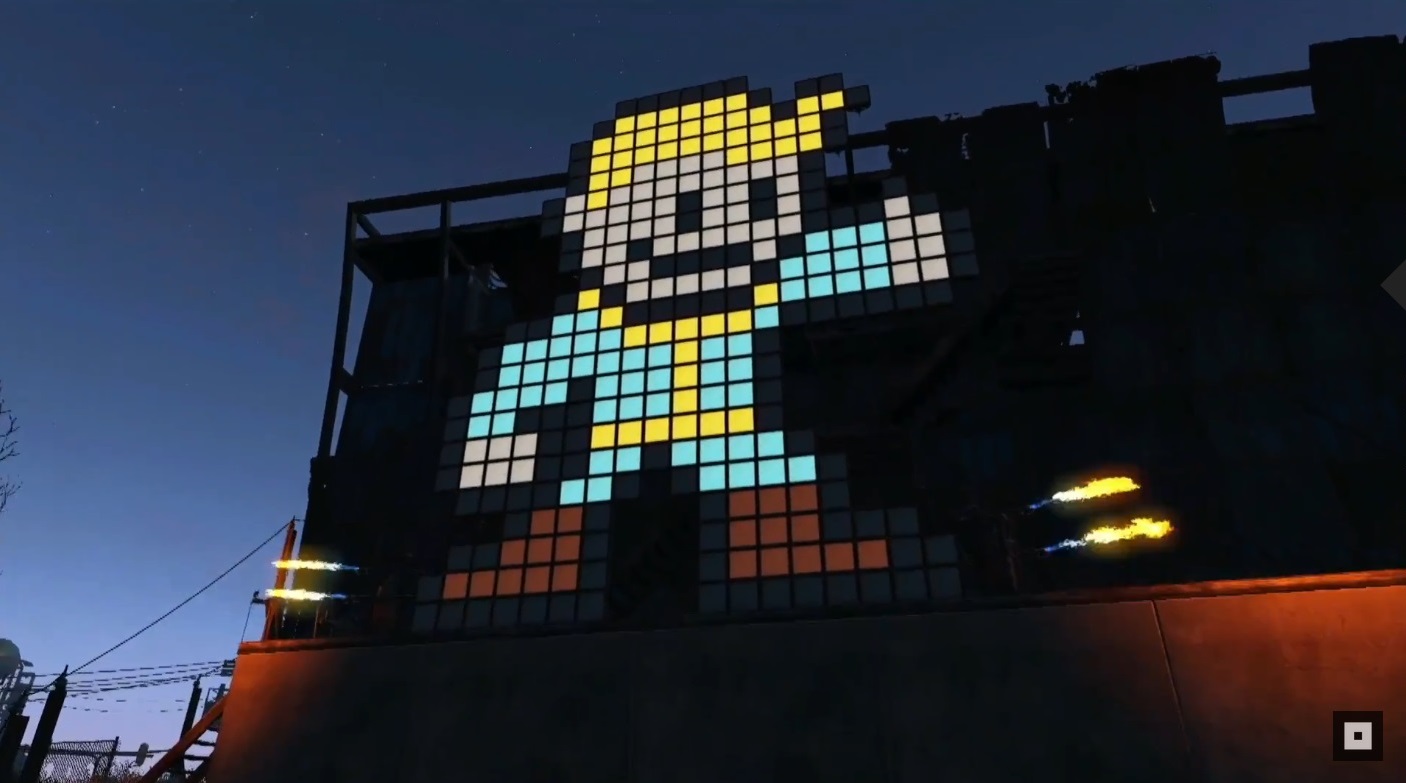 DOOM has been announced at Bethesda's E3 press conference, bringing the franchise which was the genesis of the FPS genre bang up to date with modern visuals and the ability for all platforms to create custom content.

The game will feature full single player, multiplayer and co-op modes, support for id software's Snapmap game/map building tools and will run at 1080p 60FPS on both next generation consoles on the Id Tech 6 (666) Engine.

You can read more on DOOM 3 in it's dedicated article here.

The original Dishonored was the surprise gem of 2012, being an excellent addition to the stealth action genre which allows users to take the ghostly approach to stealth or go full on massacre mode and accomplish your goals regardless of the death toll or consequences.

Dishonored 2 is based 15 years after the original game, where the Empire faces a new threat. In this game you can play as either Corvo from the first game or as Empress Emily Kaldwin, who each have different playstyles and powers.

Sadly we only have a cinematic trailer to show you, but given the popularity of the last game this is easily one of the most anticipated sequels Bethesda has shown.

BATTLECRY is a team-based multiplayer free-to-play action game, which pits up to 32 players against each other across several WarZones.

The game is based in the early 20th century, where several of the world's most powerful empires battle for dominance. Elite teams will fight with high tech ranges and melee weapons alike, as the Royal Marines, Cossacks and other factions as they duke it our on the battlefield.

Following a cataclysmic world war at the dawn of the 20th century, the most powerful Empires left standing came together to ban gun powder under The Black Powder Treaty. The short peace that followed gave birth to the Pansophic Revolution – a golden age of industrial manufacturing and design.  As technology advanced, old tensions reignited and soon the world faced the scourge of war once more. Fueled by technological Pansophic advancements, the face of warfare has changed. All disagreements are settled head-on by elite teams of chosen warriors from all over the world, with each member specializing in either high-tech ranged gadgetry or sophisticated melee weapons. Trained and bred for battle, they meet each other in sanctioned WarZones to face off for their share of glory.

LEGEND is Bethesda's response to Blizzard's Hearthstone, a Digital TCG (Trading Card Game) that is based on the Elders Scrolls Franchise. Right now nothing is known about this game apart from its elders Scrolls theme, so I can't say I know what to expect here.

Being a big fan of Hearthstone I think that it is a little late to be responding to Hearthstone now, given its widespread popularity and and loyal fanbase. The Elder Scrolls is a strong franchise, but I also doubt that that alone will draw in many players. Let's hope that Bethesda's card game is a good one, as it will take a lot to compete well against existing digital TCGs.

It is undeniable that Fallout 4 was the main event of the Bethesda Conference. Having been worked on as early as 2009 and given the popularity of its predecessors, this game is certainly one of the most highly anticipated games of this year.

Fallout 4 will be releasing on November 10th this year and you can read more on the game here.

You can join the discussion on Bethesda's E3 conference on the OC3D Forums.

WYP
Quote:
Cheers dude, I hope I can cover the other main ones just as well.

SPS
Quote:
Bethesda was just a warm up, better have a power nap before!Quote

NeverBackDown
Quote:
Ya you're going to need some help.. going to be a lot of things going on at once! Honestly I'd watch one and record the other's somehow so you can focus on one then move on to the next etc.Quote
Reply