As we're about to see the Strix has a new, mature design philosophy. Whomever came up with the new shroud didn't tell the box artist though as the RTX 3080 OC Strix has the familiar ginormous multi-hued ROG eye on the box. Given the dimensions of the card it's a big box too. 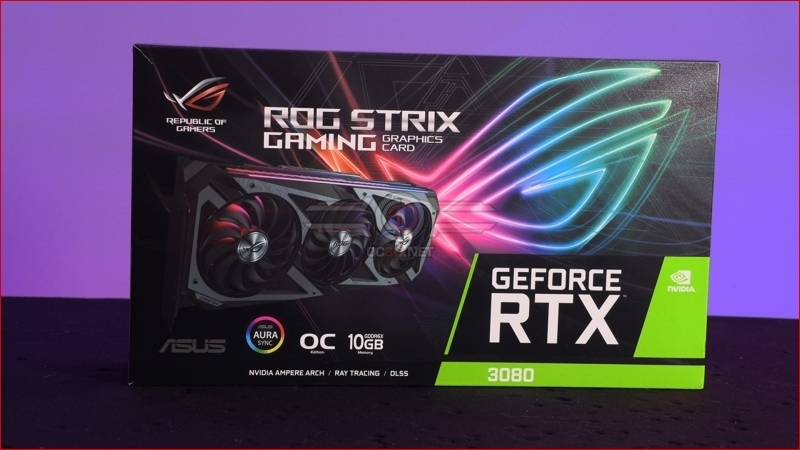 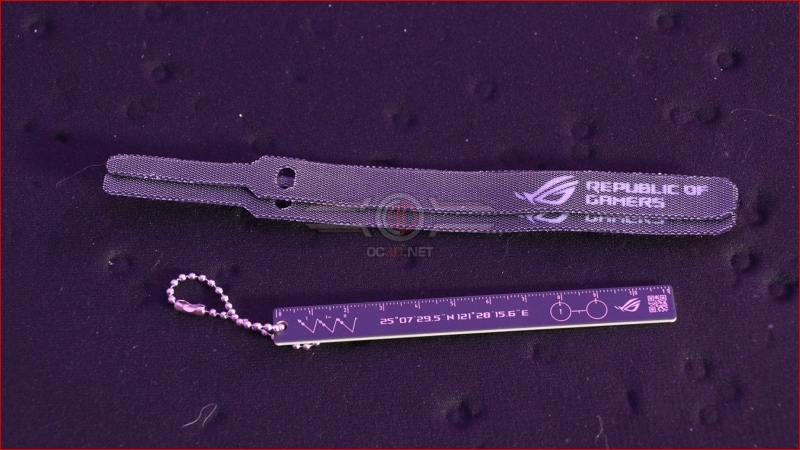 We do these things so that you don't have to. 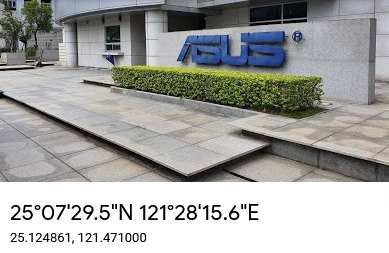 Here is the new cooler. We're not sure how we feel about it to be honest. We like that ASUS have increased the number of fan blades when compared to the earlier version. In particular the central fan now has a dizzying thirteen blades compared to the eleven of the outer fans. The more industrial aesthetic when compared to the plain shroud of the earlier design is a little more divisive, particular given that it's entirely devoid of any lighting. It's a grown up Strix one could say. Whether that's to your taste or not is up to you. 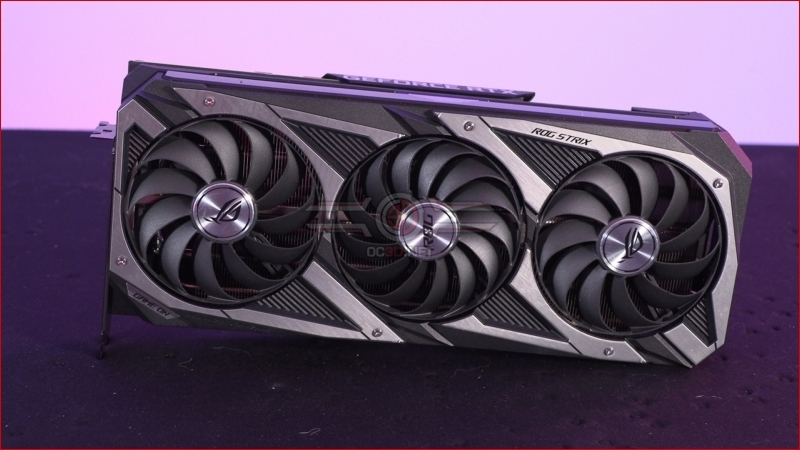 That design continues around the back, otherwise known as the bit of the card 99% of us see when we look in our cases. Unless yours is up on a shelf. At over a foot long it's a monster, and this additional cooler length has meant that the RTX 3080 Strix eschews the fan and RGB connectors that were such a feature of the last generation of ASUS cards. 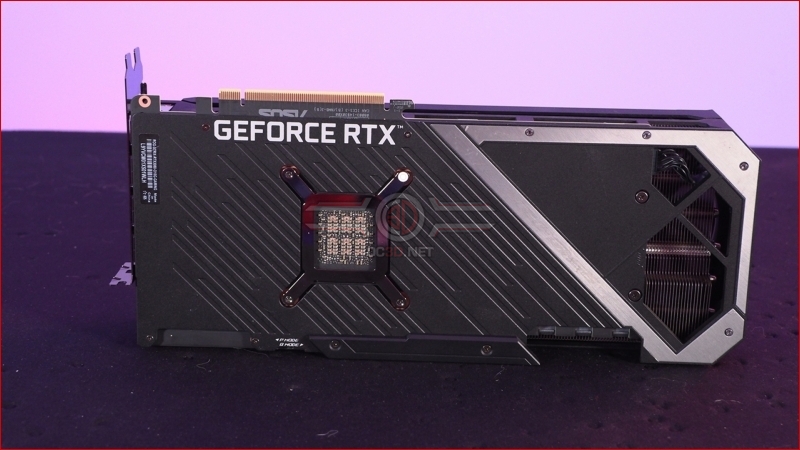 At a hair under three slots wide it's not only in the length department that the Strix has you swooning, but it's got some serious girth too. 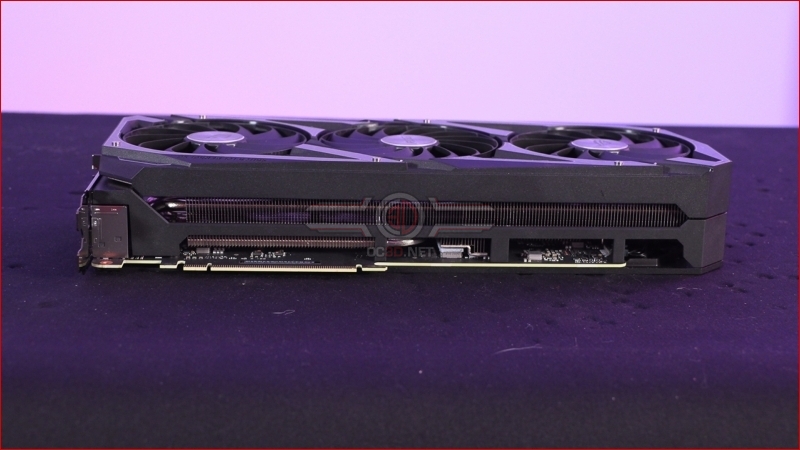 The side goes all in on the branding, with both a GeForce RTX logo and the ASUS logo, surrounded by RGB lighting to really show off, if you so choose. 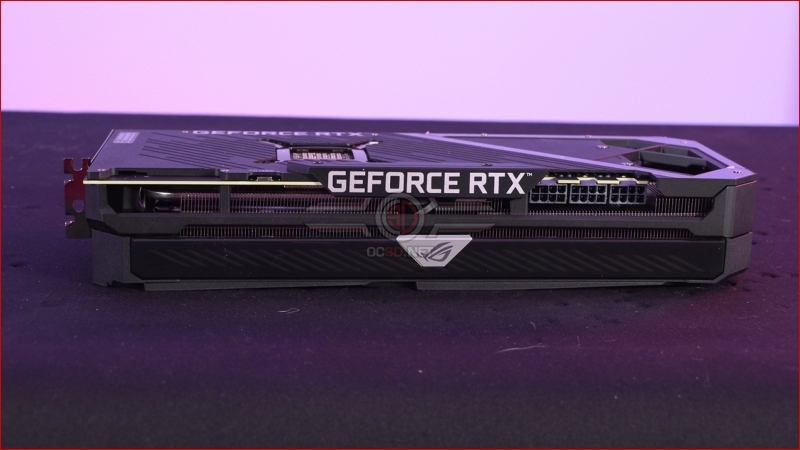 The RTX 3080 OC Strix has three 8pin PCIe power inputs, otherwise known as the same as the RTX 3090. Clearly if you want to take the Strix to new overclocking heights it won't be a lack of power that holds you back. 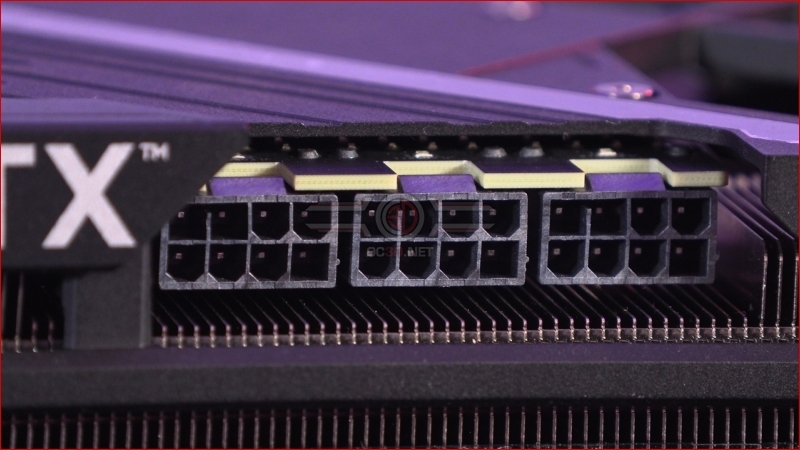 Around the back we find the familiar RTX 3080 outputs, formed of two HDMI 2.0b ports alongside three DisplayPort 1.4s. It's nice to be able to use HDMI and make full use of the resolution and refresh rate abilities of the newest Nvidia offering. 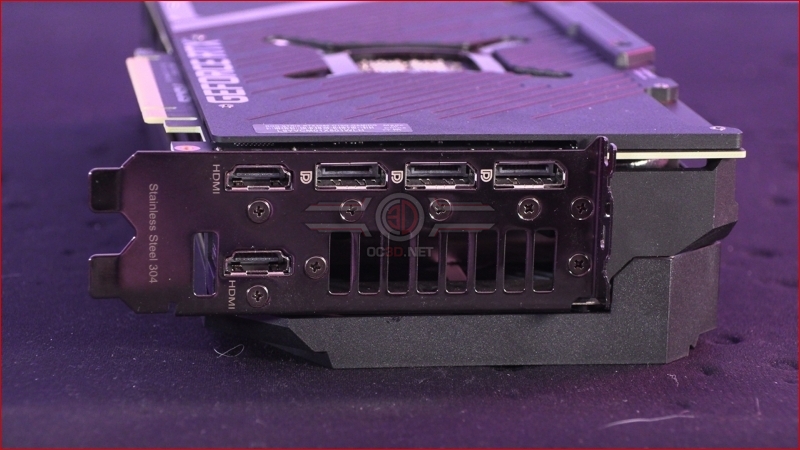