No sooner than we've got used to ROG products coming in black boxes and Strix ones being dominated by the rainbow ROG logo than the White Edition appears and chucks all the expectations out of the window. If you want the box to be different rather than just the card inside then you're well catered to. 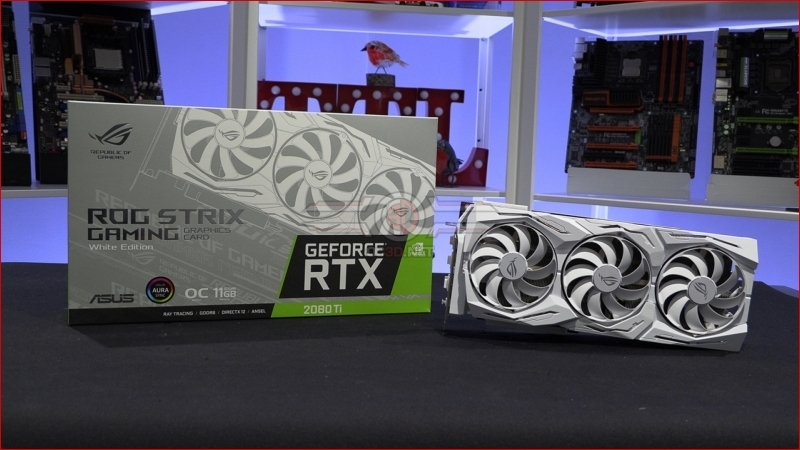 If you've ever done a "when I win the lottery" build then you'll be familiar with the aesthetics of the ASUS Strix cooler and the White Edition doesn't stray from that very successful formula, with three low noise fans, vents to help keep airflow smooth, and subtle RGB streaks around the fans. 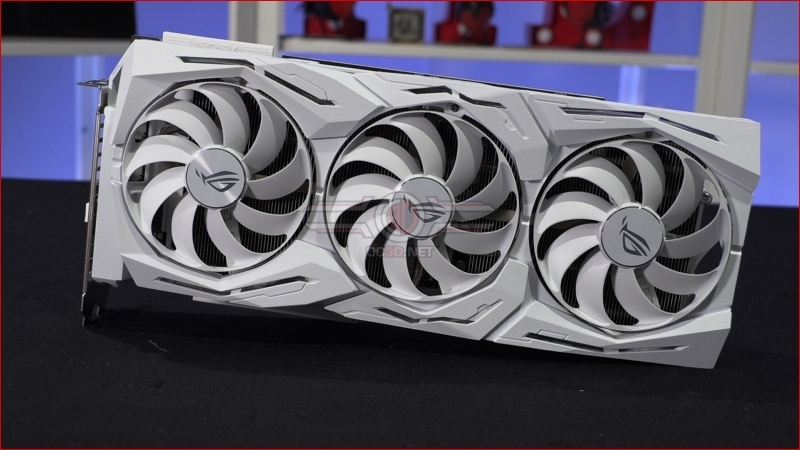 The backplate has plenty of cut-outs to help keep temperatures low as well as the famous ROG logo in RGB form. There is even a plastic coating to help keep it clean during installation that you can remove once you've fitted the card. 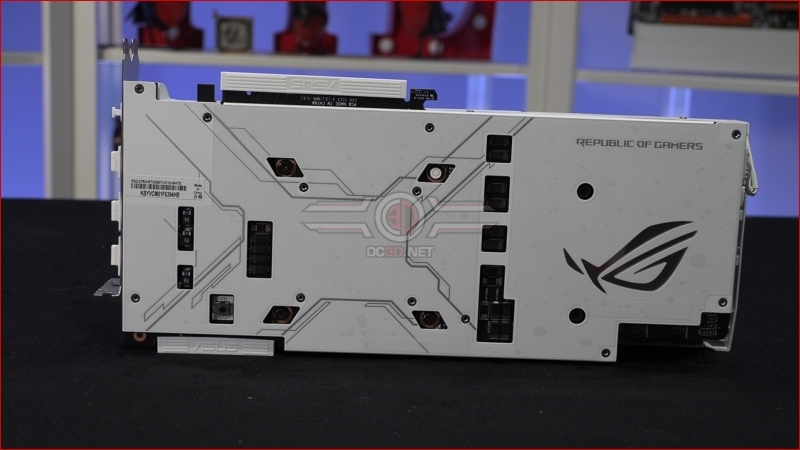 The DirectCU cooler on the Strix White Edition combines a slender shroud to let the air flow as smoothly as possible, with strong card bracing and meaty heatsinks. It's the perfect blend of form and function and looks very nice in its white colour scheme. 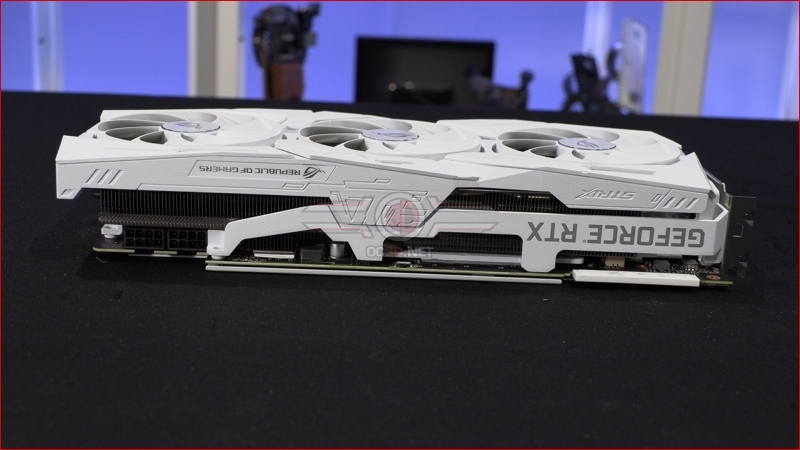 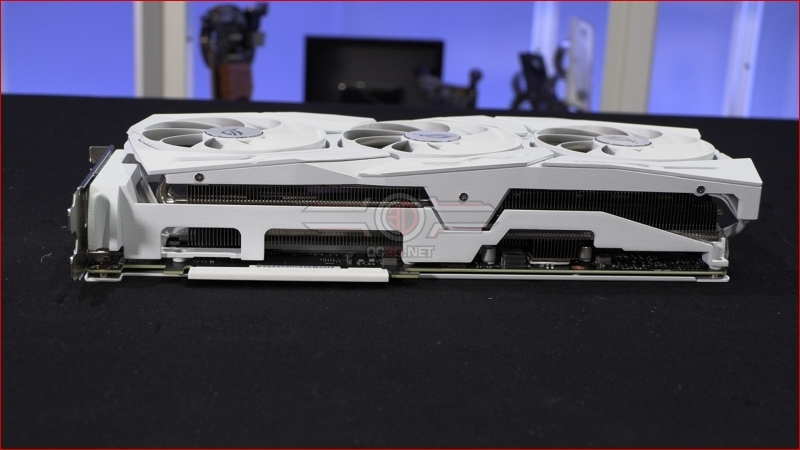 There are many qualities to the Strix cooler and fat heatpipes sit alongside a huge fin density to keep the cherry picked GPU running cool at all times. 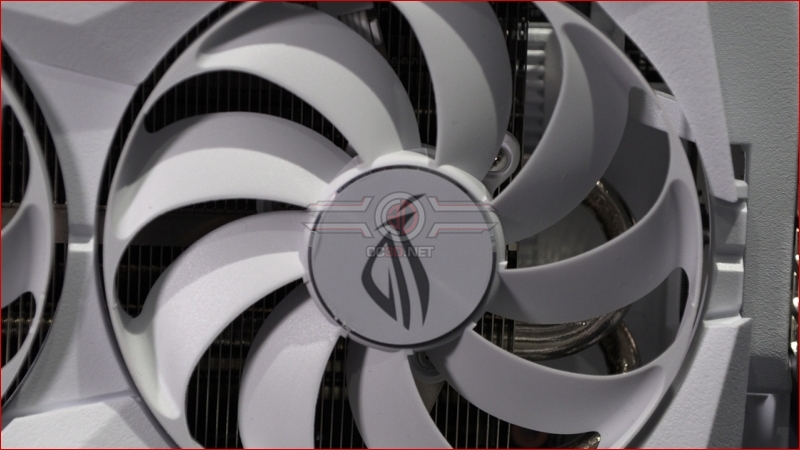 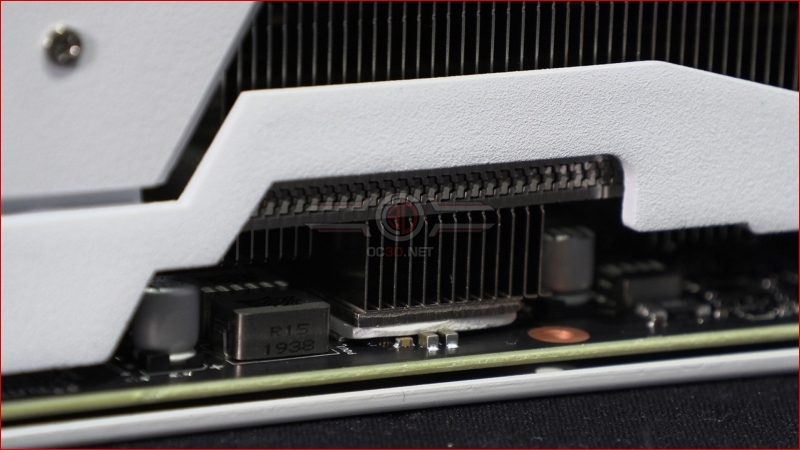 The BIOS lets you switch between Performance Mode, which keeps the fans running to keep the card cool, and Quiet mode, which retains the performance targets but also runs the fans in silent mode wherever possible. With good case airflow you should be able to leave it in quiet and enjoy a silent desktop without toasting your system when the polygons start flying. 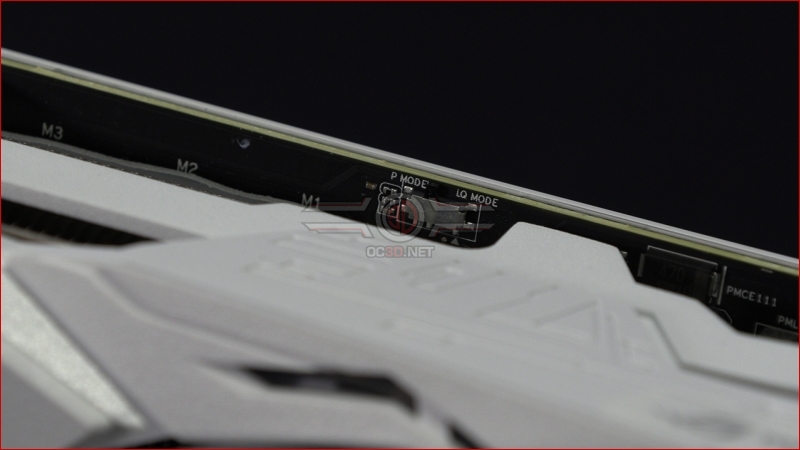 Despite the hefty overclocking prowess we'll see on the next page, the White Edition sticks with the two 8pin PCIe power inputs of the regular card, rather than adopting three as we've seen on some models. 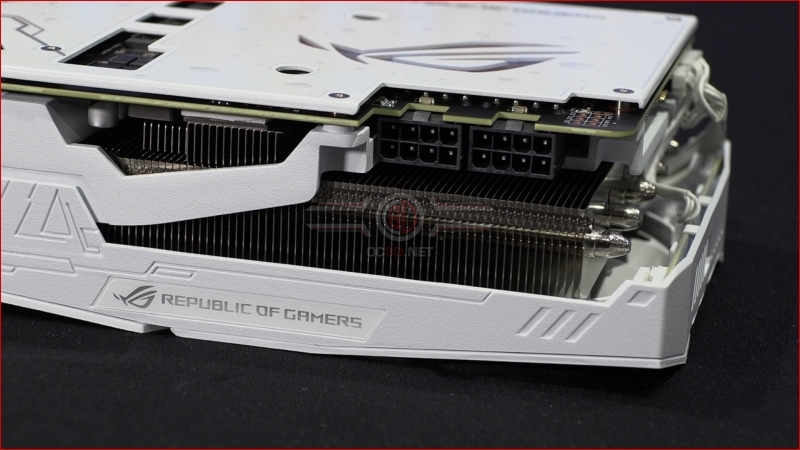 Even the covers for the DisplayPort, HDMI and USB Type-C ports are in white plastic, a nice touch. 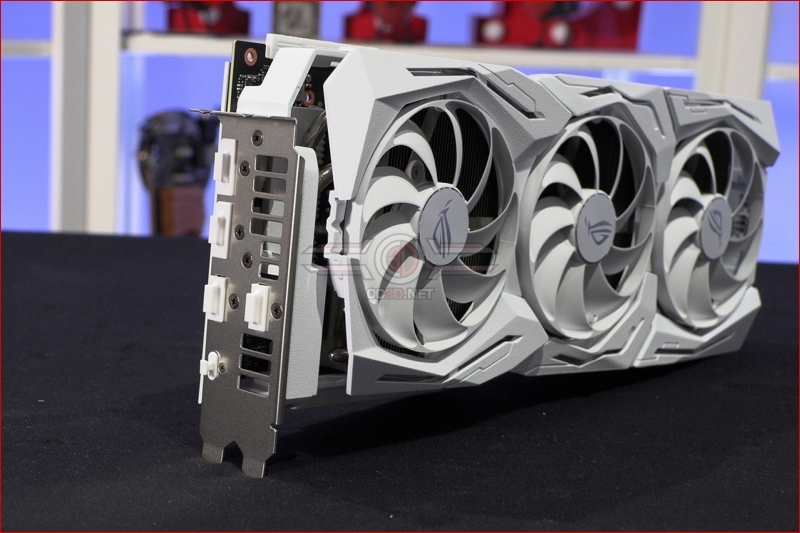 Dawelio
Quote:
Quite funny, when they are kinda out of reach for most people in terms of cost

WYP
Quote:
This comes to mind.

This is a great graphics card, it's a shame that the price is so high. That said, that is down to Nvidia, a premium RTX 2080 Ti has to cost more than a standard RTX 2080 Ti after all.Quote

Avet
ASUS needs Deluxe series of GPUs that are white. Well made cooler that matches Deluxe boards both in quality and design. Strix are gamer cards. Dual and TUF are not even worth buying to watercool them. If you buy Deluxe board you can pair it with what??? Gigabyte White series of cards???Quote

Warchild
For this cost id rather get a standard one, and put a water block on it with a white back plate

demonking
Quote:
For the price of this you can get yourself a full rig with a 3600 and 5700xt with Peripherals and change to bootQuote
Reply