Yes, your eyes do not deceive you. It isn't just the display outputs that are different on all three cards we've got in for today's GTX 1660Ti launch but the number of fans too. The Phoenix has one, the MSI Gaming X two, whilst the Strix goes all in with three fans keeping the card as frosty as possible. If you felt that the pricing was a little steep compared to the base cards then the looks alone are enough to convince you that your money is well spent. 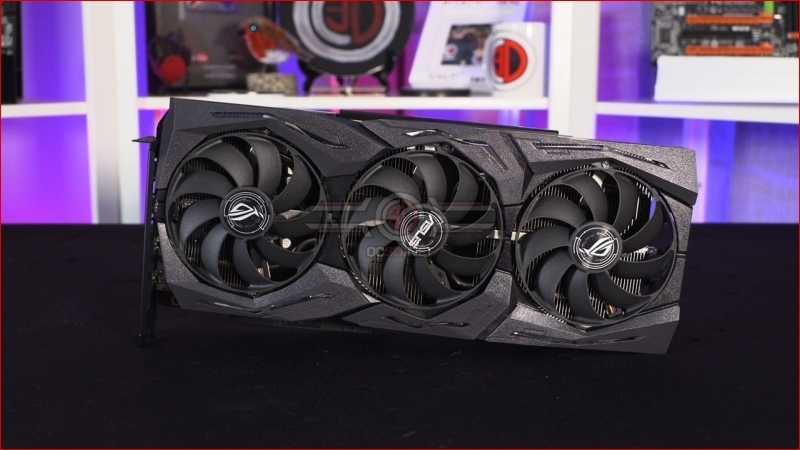 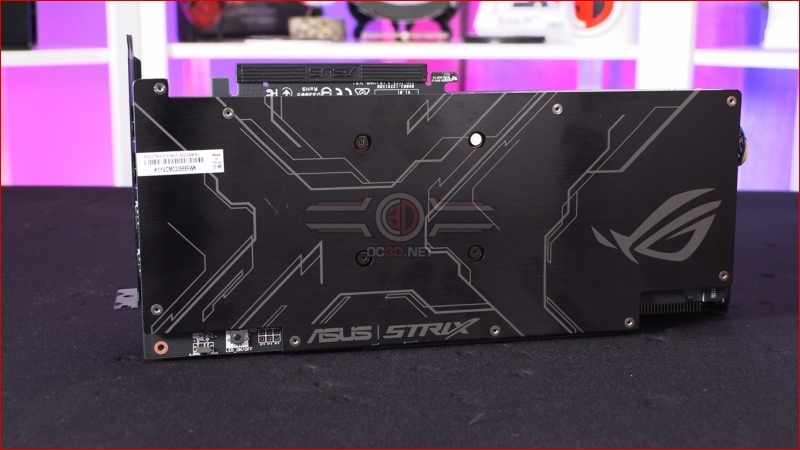 The DirectCU cooler and shroud combination will be familiar to anyone who has spent any time perusing your local hardware emporium building a dream PC system should your lottery numbers come up. If it wasn't for the GTX branding on the side you could easily confuse this for one of the full-fat RTX cards. 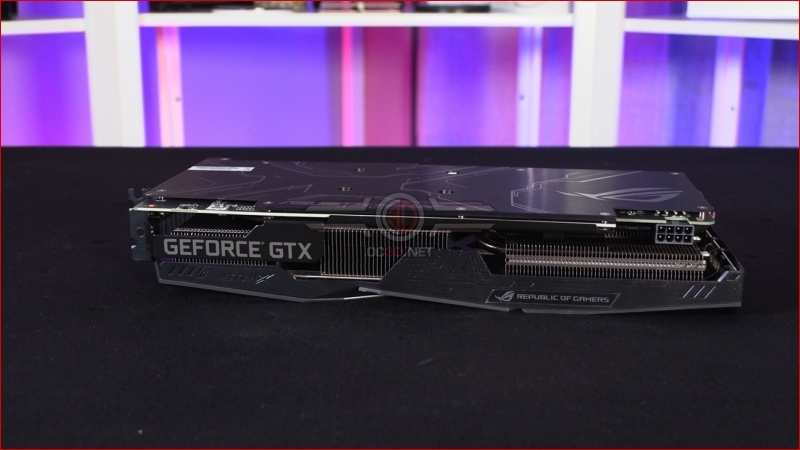 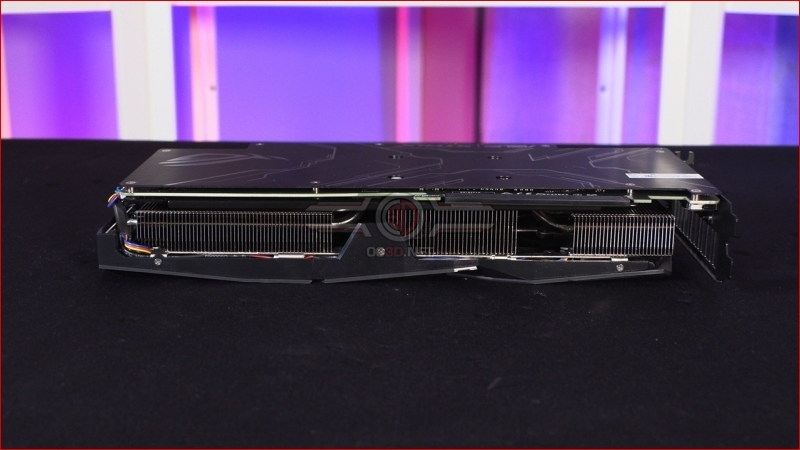 Being a DirectCU cooler in the ROG range you get all the extra trimmings that you would expect, including the ability to plug your system fans directly into the card so that it can control the airflow in your case if it gets a bit warm. It's a very cool feature and one which helps the longevity of your components along with the quietness of your system. 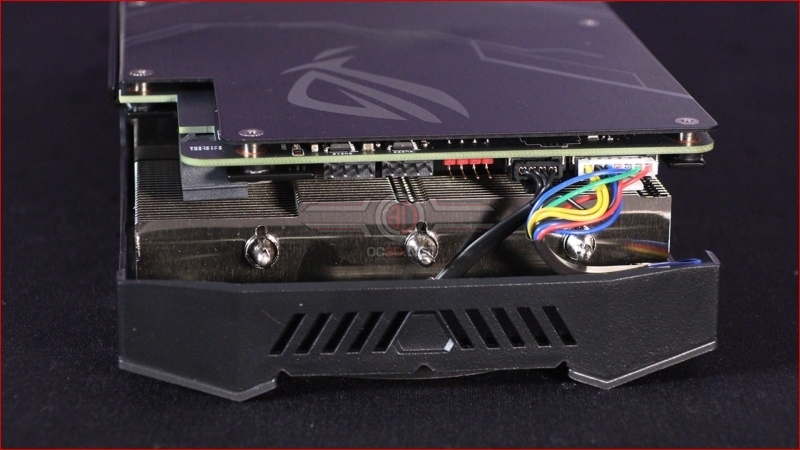 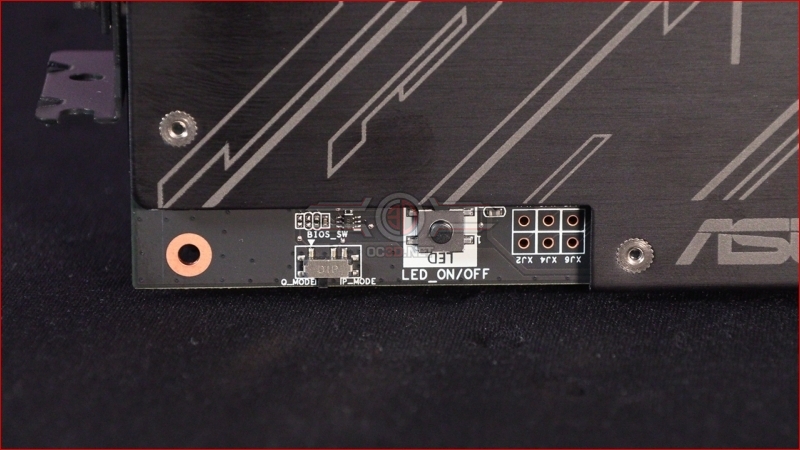 It might have a meaty factory overclock and high end power components but ASUS have retained the single 8 pin PCIe power input on the Strix. 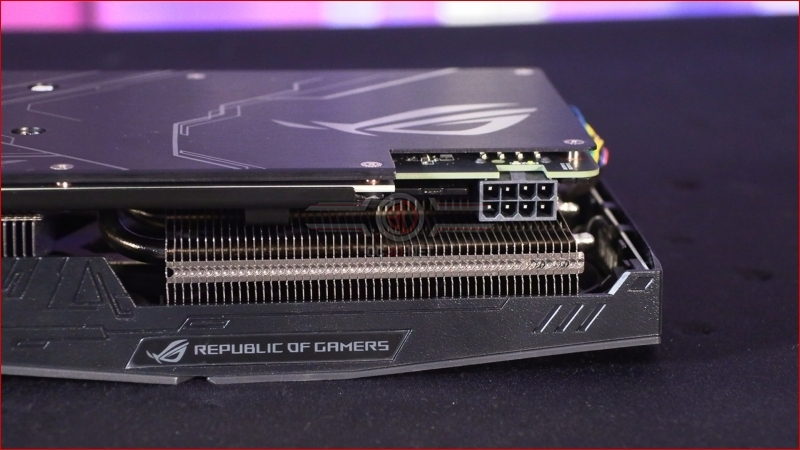 It shows how flexible the display output configuration on the GTX 1660Ti is. We've got three cards in for launch and all three have different display outputs. For the Strix we have two HDMIs and two DisplayPorts. 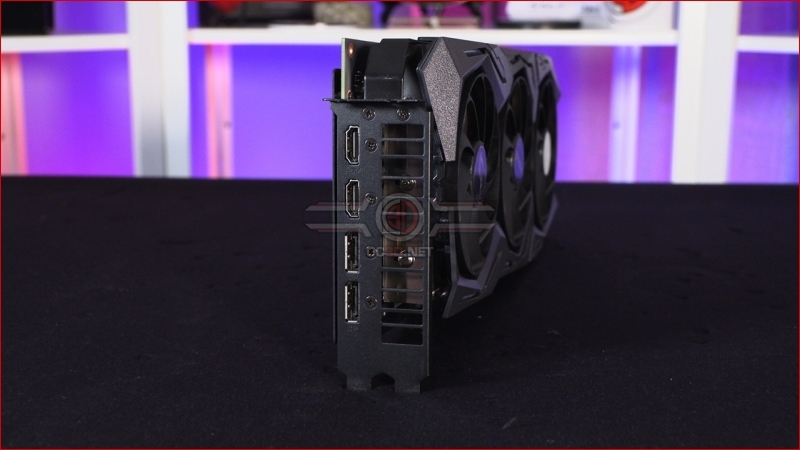 Removing the cooler and you can see that the ROG Strix GTX 1660Ti sports a custom PCB. Rather than the shorter PCB of the stock card this is a full length, all the trimmings take on the latest Turing GPU formula. 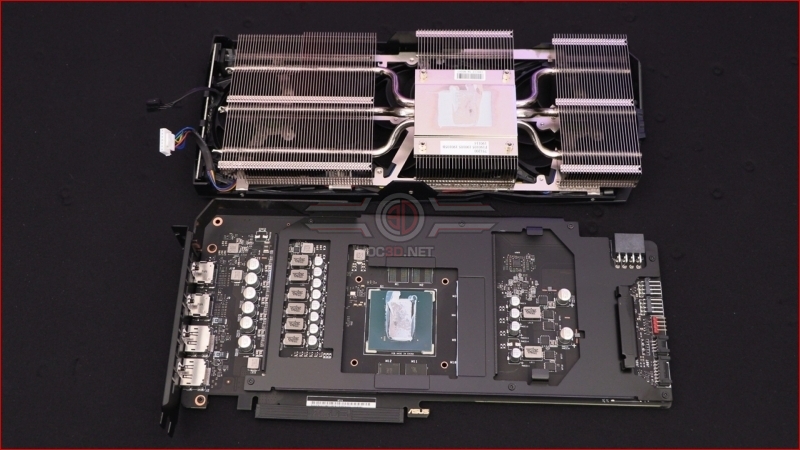