Considering how much time we spend staring at our screens it's great to see that the MX27AQ is just as good looking when it's off as it is when it's on. Just a thin chrome bar at the bottom of the screen delineates screen from the buttons. It's a similar story around the back with the ASUS logo both proud and shiny on an otherwise minimalist canvas. 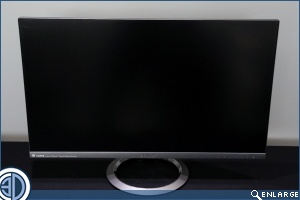 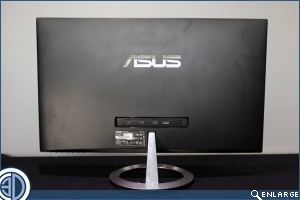 It might be nearly free from the constraints of a bezel but there is naturally a little blank screen that would otherwise be covered by the plastic. Whether you prefer the simple surround with the void space only obvious in use, or the old school way of covering that up is a matter of personal taste. We really like a paper thin bezel, that way the monitor looks just as nice sitting on your desk as it does in a heavy gaming session.

On the left hand corner is a little piece of text which means so much more than it's small stature would indicate. The MX27AQ comes equipped with Bang & Olufsen speakers which are - spoiler alert - the best monitor speakers we've ever heard. 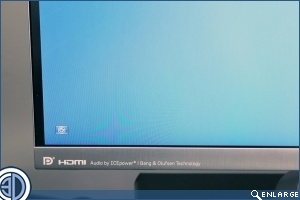 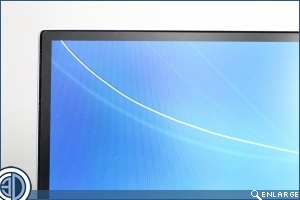 We don't mind the minimalist approach when it comes to buttons and the MX27AQ utilises touch sensitive numbers to keep the casing as sleek as possible. Still we wouldn't object to a little text to explain what does what. 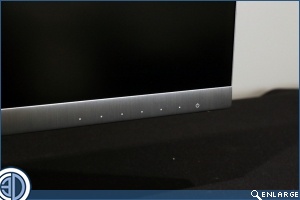 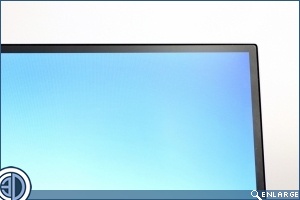 It's been a long time since the introduction of both the DisplayPort and HDMI as output options from our graphics cards, and we can't recall another monitor that finally dispenses with the DVI and VGA inputs and concentrates upon the ones that the majority of us actually use. If the lack of adjustment is an issue we found this monitor stand for just £10 and you can buy different heights to tailor it to your needs. 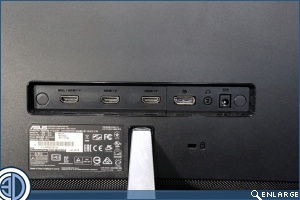 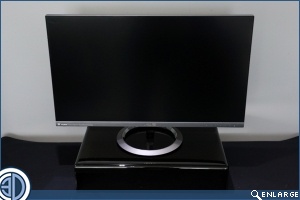 Dicehunter
I've actually been using the 1080P version of this for a few months, The Bang & Olufsen ICEpower Speakers are amazing for being built in.Quote

tinytomlogan
Quote:
Aye Ive got the white one of those too!Quote

Dicehunter
Quote:
Now that I've sent my Swift back I have been looking at this monitor but the colour scheme is putting me off, It's too bright for my liking.

I'd prefer if they had a jetblack coloured one like their VX279Q.Quote

Dicehunter
Quote:
Ooooh, I'll have to go hunting for that