Now it is time for some GPU testing, but instead of starting with today's flagship products we have decided to start from the mid-range, which is the market segment that most PC gamers typically buy from.

Looking at the results below we can see that AMD and Nvidia get very similar results when working in DirectX 11 when looking at Average framerates, but when we turn use the benchmark in DirectX that the results are very different. 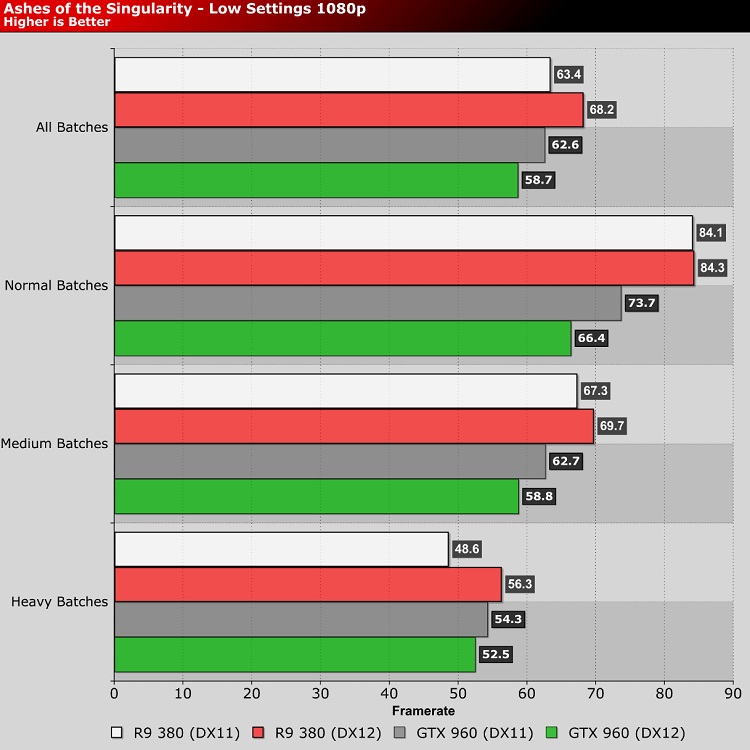 One weird result that we found when running the game on these mid-range cards was that the game uses a lot more VRAM when running in DirectX 12 than when using DirectX 11, resulting in us being unable to play this game on any preset other than low with these GPUs due to VRAM limitations.

When using DirectX 11 we are able to go all the way up to high settings with no issues, but with DirectX 12 we have to limit the game to low settings. 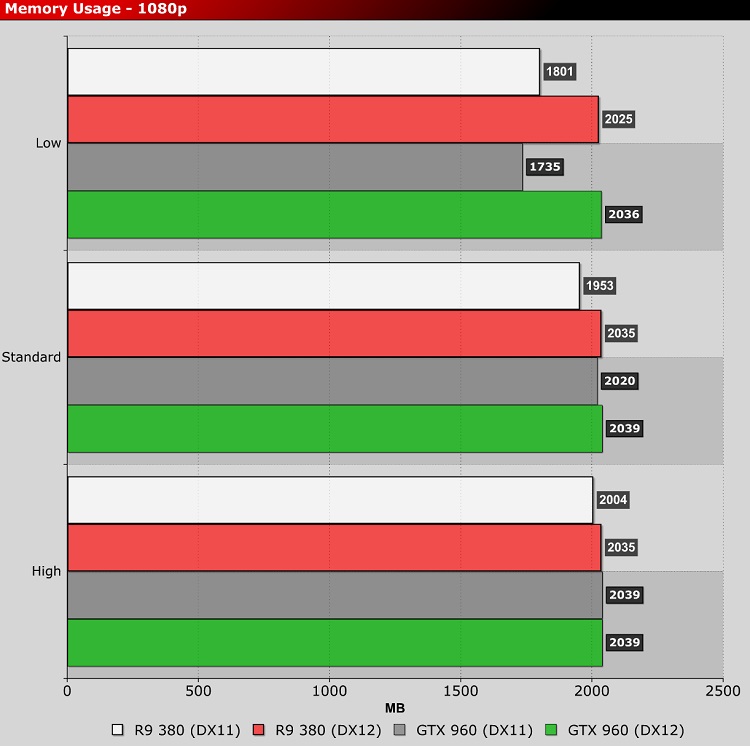