A Preview and an apology

Today is an awkward day for OC3D. We have missed NDA and our RX Vega 64 review will not be going live today. Sadly this release has coincided with Tom's Holiday, the first since he became a reviewer, which meant that a review for AMD's RX Vega could not be released before launch.
We did the best we could given the circumstances, with Tom delaying his holiday for several days to give you coverage for AMD's Threadripper 1950X CPU, though sadly AMD was not able to send us Vega samples early enough for a review to be possible before NDA. We plan to release our official RX Vega 64 review later this week, so please bear with us.
Today we will be discussing AMD's RX Vega 64 and several of the new and unique features that are included in AMD's latest graphics architecture.  Yes, we know it is a little late to do an unboxing, but it is the best we can do given the circumstances.
Our RX Vega sample was delivered while Tom was on holiday, without any prior warning. Sadly this prevented us from testing or even touching our RX Vega GPU sample before today, which made it impossible to create a review on time. 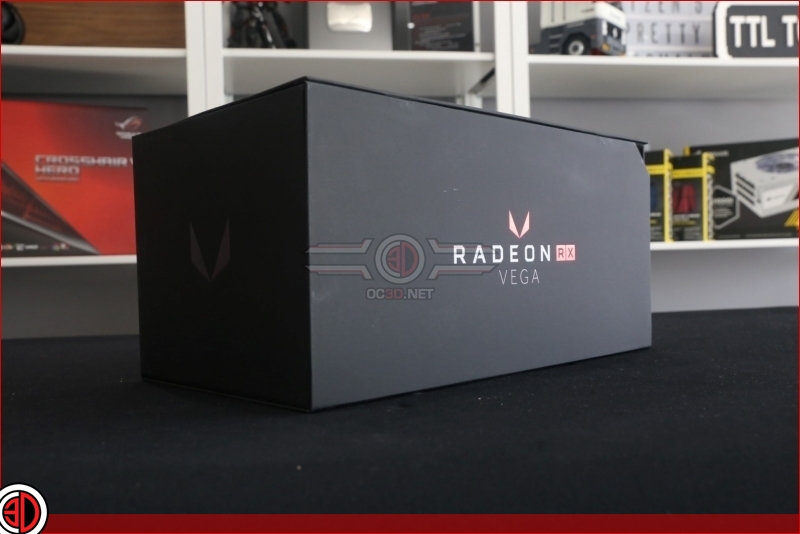 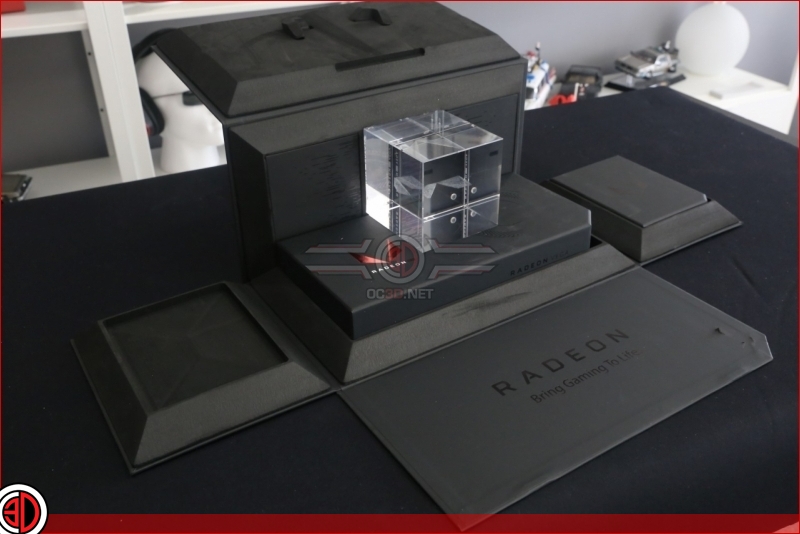 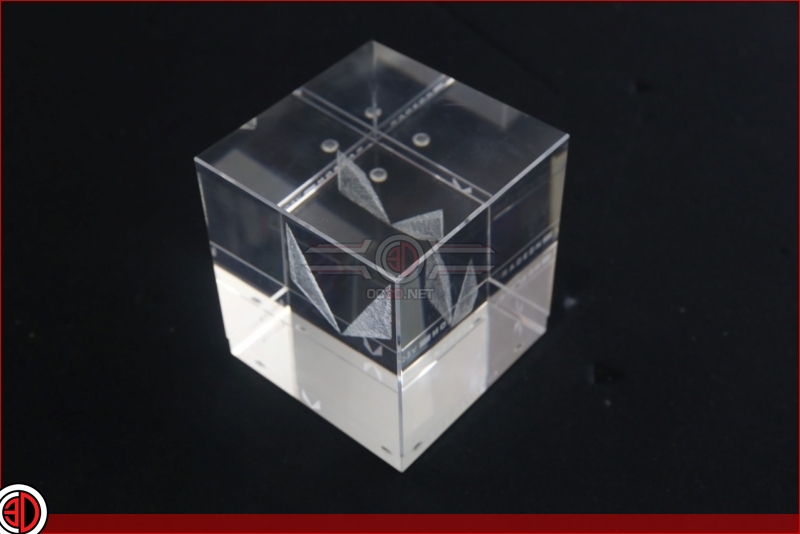 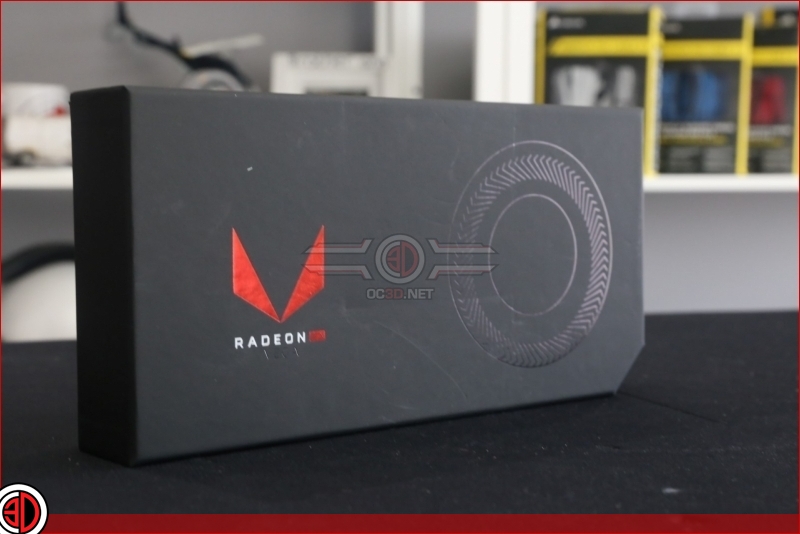 To say the least, the packaging that AMD has used with their reviewer's RX Vega is impressive, though at this time we do not know how retail samples will compare in this regard. We imagine that the retail version will lack the crystal Vega cube that was included here, though we certainly appreciate the desk ornament.

Moving down to the RX Vega itself we can see that we have received the silver "Limited Edition" model, though this version will not perform any differently than AMD's reference design.

With their special edition, AMD has moved to using a 30mm blower-style fan and has given their GPU a metallic enclosure, giving the GPU a solid construction and a premium overall aesthetic. The cooler will feature a 240 grit brushed finish, making this one of the prettiest reference GPU designs that we have ever seen. 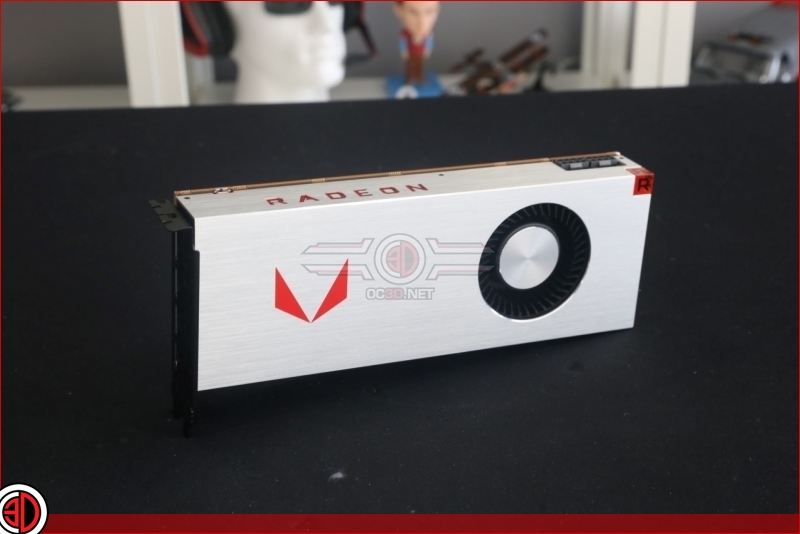 On the rear of the GPU is a thick backplate that comes with the same 240 grit brushed finish and a nice red Radeon Vega logo. We can also use a power tachometer, which users of AMD's R9 Fury series of GPUs will be familiar with. This GPU Tach will have on/off and red/blue options, which can be switched to whatever options the user prefers. 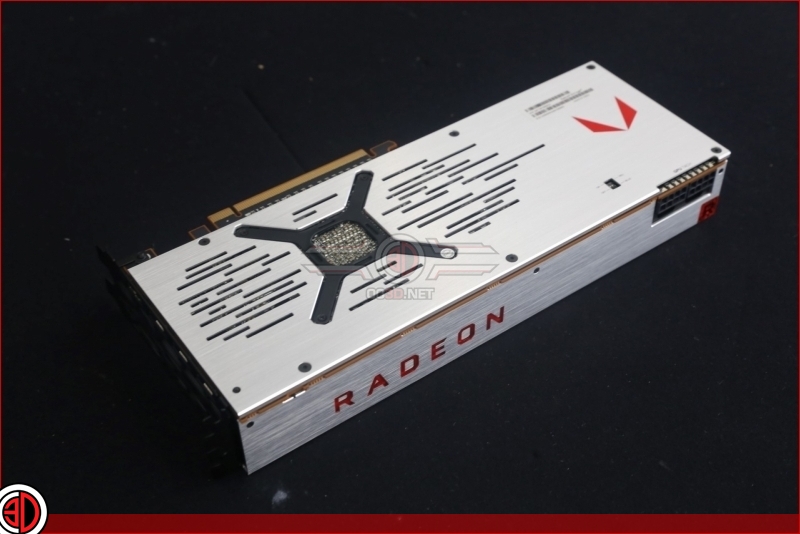 The RX Vega will also feature a BIOS switch, which can be used to switch between two different BIOS modes on the RX Vega, one which features higher wattage power profiles and one that features more conservative power targets. We will discuss this further in our full review, though overclockers should obviously use the higher GPU power targets.

The GPU itself will be powered by dual 8-pin PCIe power connectors, with the GPU also offering three DisplayPort 1.4 outputs and a single HDMI 2.0 connection for PC displays. It is expected that aftermarket versions may also include DVI-D outputs or other additions to AMD's reference display configuration. 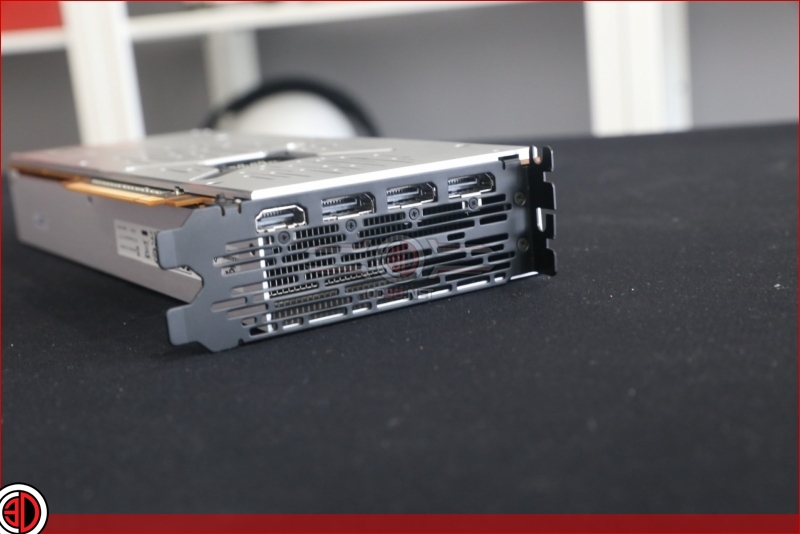 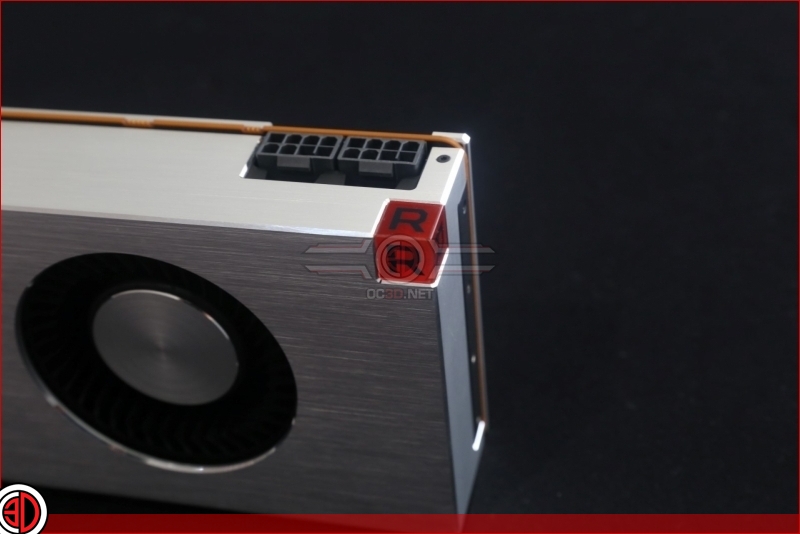 Below are AMD's official specifications for their RX Vega series of GPUs, with the boost clocks here signifying the average boost clocks that users should expect in games. These will vary slightly on a game-by-game basis, in a similar way to Nvidia's own GPU boost technology. 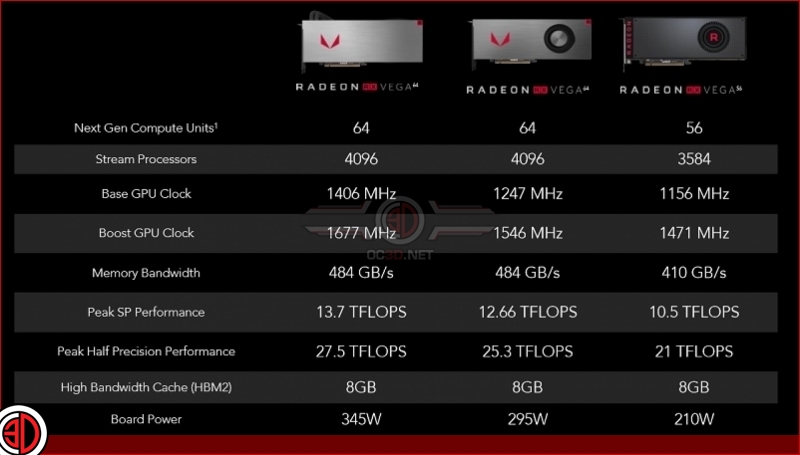 AMD's Vega architecture sports a lot of enhancements, which we will go into greater detail describing in our full RX Vega review, though one feature that cannot be understated is AMD's support for Rapid Packed Math, which allows the GPU to use mixed FP32/FP16 precision to offer enhanced performance in certain workloads.

This allows content that required less precision to be calculated in a lower precision mode at a faster rate, a feature that does not exist on AMD's older GPU lineup or Nvidia's current-generation GPU architectures. This mode will require work from developers to utilise properly, though it is already featured in Sony's PS4 Pro, which should help the feature get adopted in upcoming games.

In Futuremark's Serra benchmark, AMD's RX Vega was able to see a 15% performance improvement when using Rapid Packed Math, which is huge given the fact it does not degrade image quality when utilised correctly.

Wolfenstein II: The new Colossus and Far Cry: 5 are already confirmed to be using this new feature. Mixed-Precision compute is also supported using the DirectX 12 and Vulkan APIs. 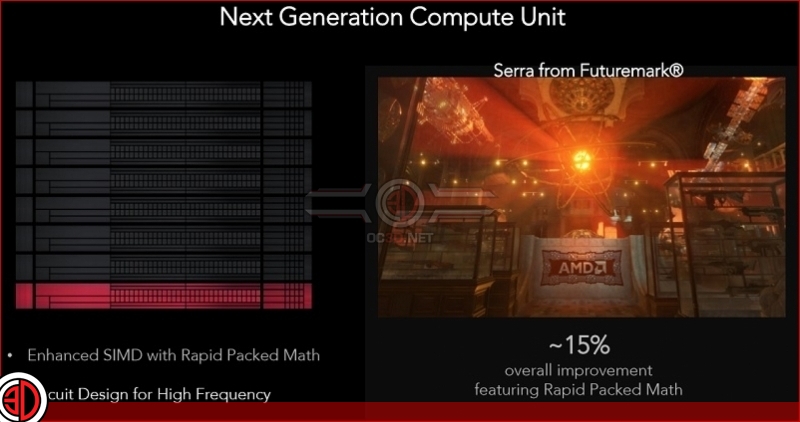 Sadly today we do not have a full review for AMD's RX Vega 64, so what we can say here is rather limited. What AMD has delivered here is a very interesting GPU, coming with a premium design aesthetic but also with a more affordable "Reference" variant for those that want the same performance but with less flash.

We will be putting this GPU through its paces as soon as we are able and will deliver your guys with a comprehensive RX Vega review by the end of the week. Until then you can watch TTL's unboxing/apology video below and know that Tom will soon be looking at aftermarket RX Vega GPUs soon.

This is what AMD sent us when we asked about RX Vega pricing. This places AMD's Reference RX Vega 64 at the same pricing level as Nvidia's cheapest GTX 1080 reference models (Non-Founders Edition blower designs).

You can join the discussion on AMD's RX Vega 64 on the OC3D Forums.

Glad you went on Holiday, and thank you for the preview. I for one want to see your full on and thorough review on this one. Give it a go, and tell us how if its amazing or not

Excalabur50
Hey Guv no need to apologise as everyone deserves a break, and you've not had one and I hope it was glorious, the review can be done when it's done.Quote

Thelosouvlakia
I think there was a vega gpu die somewhere in that box too but anyway, you don't have to apologise Tom, you deserve some holiday.

Don't worry about missing the NDA.

I am still looking forward to your review and video.

I will definitely be linking your review in the Vega owners thread I have started.

I do find your videos really useful as you cover a lot of ground with them, for example I have linked 9 of them in the 1080 Ti owners thread which is far more than anyone else.

MacLeod
It was all worth it for that box end to keep flopping open. I was cracking up watching TTL try to keep a straight face and be all professional every time that thing opened. That's good stuff right there.Quote
Reply