Over the past few years, AMD's Radeon GPU drivers have evolved to become something that is vastly superior to what they were back in the ATI days. 2015 became a turning point for AMD's graphics division, rebranding themselves as the Radeon Technologies group and creating a whole new Crimson driver set to push the company into a whole new age.

Today AMD has GPU drivers that are arguably the best around, though most industry veterans would now consider AMD's modern Radeons Software Crimson drivers as equals to Nvidia's in terms of reliability and stability, with frequent releases with every major PC game and constantly adding additional performance updates an bug fixes. 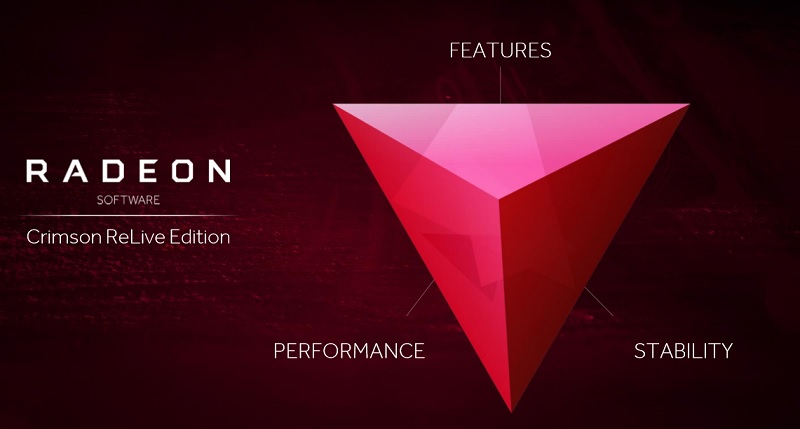 In the past year, AMD has released 29 new drivers, which is more than the previous two years combined, showcasing how much effort AMD has made to improve their driver development team and their commitment to backing up their GPU hardware with worthy collection software.

With ReLive AMD wants to take their GPU drivers to the next level, adding native Game or professional DVR to their drivers with minimal performance impact and adding unique new technologies like Radeon Chill, as well as native Steaming support for Twitch, YouTube and other 3rd party streaming sites.

Over the next few pages we will be taking a look at these drivers in detail, including a look at a new tool which may replace FRAPs for benchmarking DirectX 11 games as well as DX12 and UWP games. 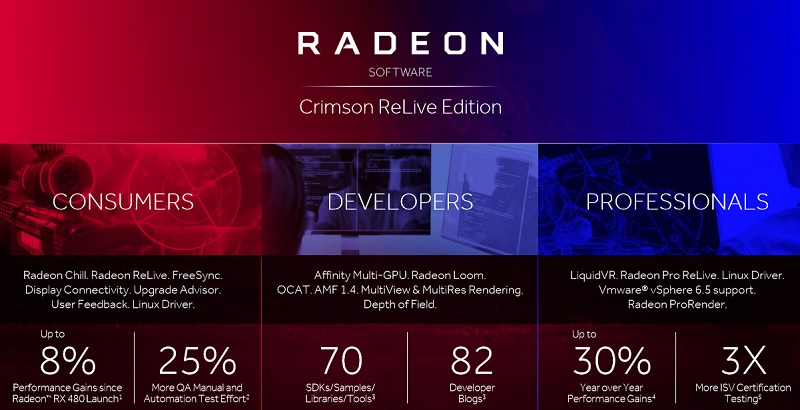 Dawelio
"Radeon Chill"? Really? Have they really named it that?

NeverBackDown
Massive update. Probably the biggest Driver update I've ever seen. Can't wait to download it once I get home

Dicehunter
AMD's recording utility has turned out to so far be faster than Shadowplay and Action by Mirillis, Only by like 1-2% but for AMD's proper first inhouse built in recording utility that is impressive -

NeverBackDown
Quote:
They bought the company that made it this year. So it's impressive they did it that fastQuote

Dicehunter
Quote:
I'm quite excited for future AMD products, Definitely getting Vega if it is as fast as a 1080.Quote
Reply