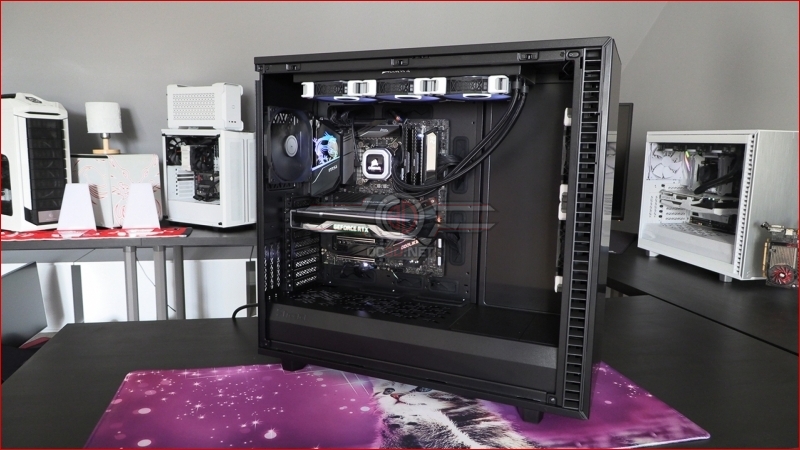 We know that we mentioned this when looking at the two new 10th Generation Intel CPUs, but it bears rememebering that this is a 10 core, 20 thread CPU and we've gone way beyond 5 GHz on all ten cores. It's hugely impressive and a combination of clock speeds and core counts that would have been unthinkable not very long ago. Certainly if you want a relatively affordable way of encoding large HD videos, or just gaming to the nth degree, then the Godlike and i9-10900K combination won't leave you wishing you had more performance. The step up from the quad core CPUs most of us run on the mainstream Intel chipset, and this, is enormous. 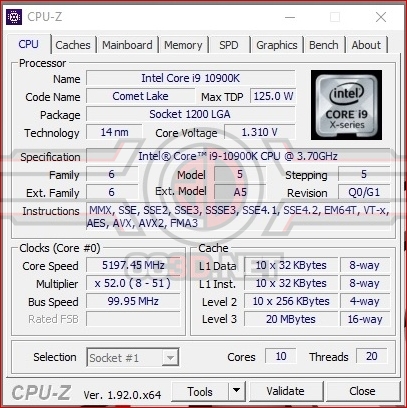