MSI B350 Tomahawk AM4 Motherboard Review

It took us a while to spot the wings on the missile that lends the MSI Tomahawk its name. At first we thought it was either a close up of a headset microphone or a used cotton bud. Perhaps a little clearer logo would have helped. It's what is inside the box that matters though. We have enough accessories to get you up and running, although those of you who enjoy some frippery will be left disappointed. At this pricing though you shouldn't expect any more than a motherboard, a CD and manual and, perhaps, a few cables. It was barely a generation ago that for £110 you'd find an IO shield that had no colouring on it and was made from metal designed to cut your fingertips just by looking at it. With the Tomahawk though you get an IO shield which wouldn't be out of place on a far more expensive offering. The board itself also has everything you need and nothing that you don't. The main PCI Express slot has the armour which is included on nearly every motherboard these days, whilst just below it you find the M.2 slot for all our blazing fast OS drive needs. It's only in the connectivity stakes that the Tomahawk shows its affordability. Two of the four SATA ports are vertically mounted, whilst round the back is a fairly slim selection of USB ports. There is USB 3.1 though, so like the rest of the Tomahawk you get enough to build a system that ticks all the boxes, whilst allowing for the fact that if you can afford triple GPUs and a RAID M.2 setup you probably aren't looking for a £100 motherboard to put them in. It has everything that most people will need, and nothing that they don't. 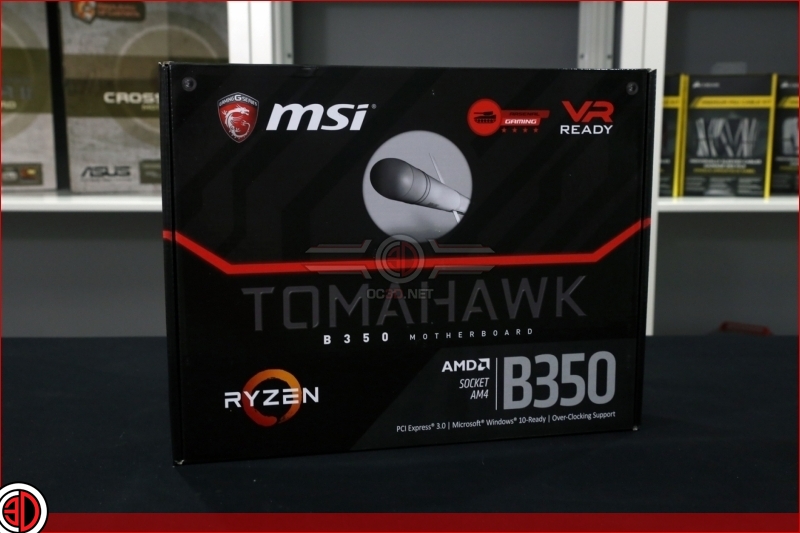 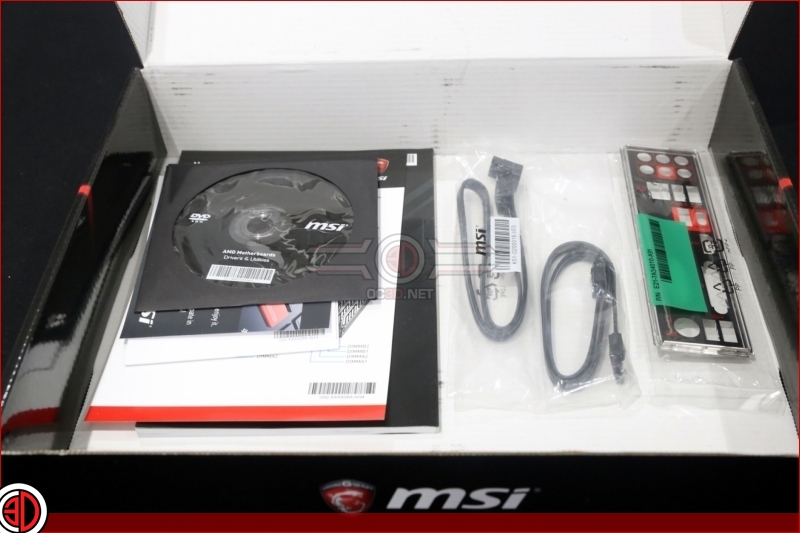 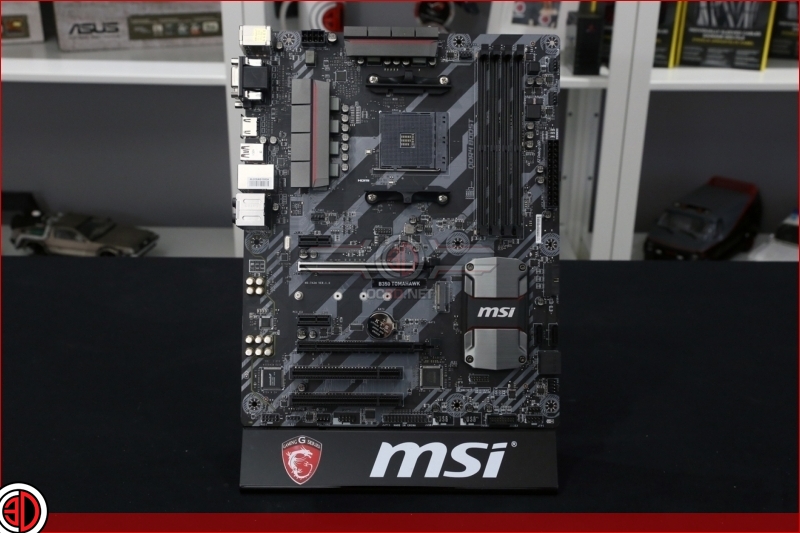 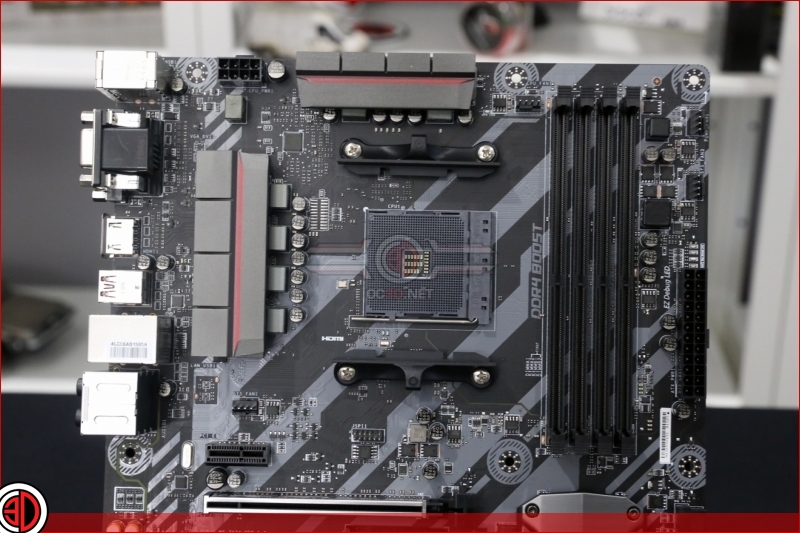 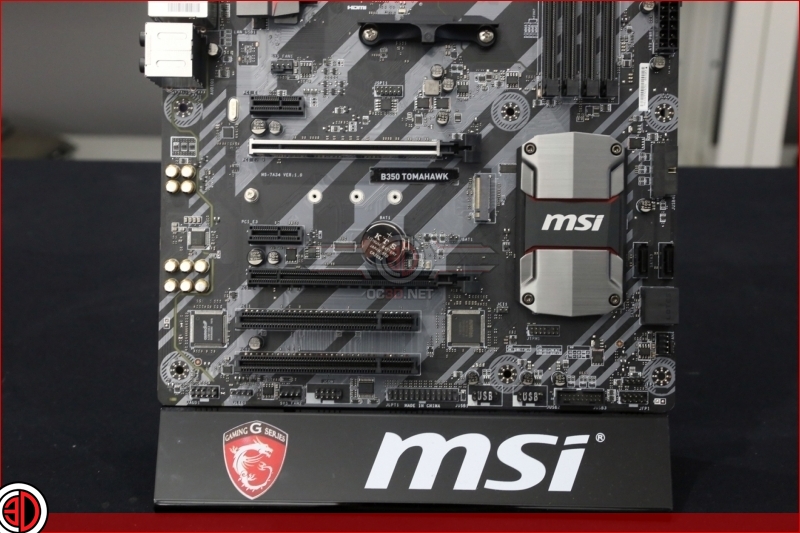 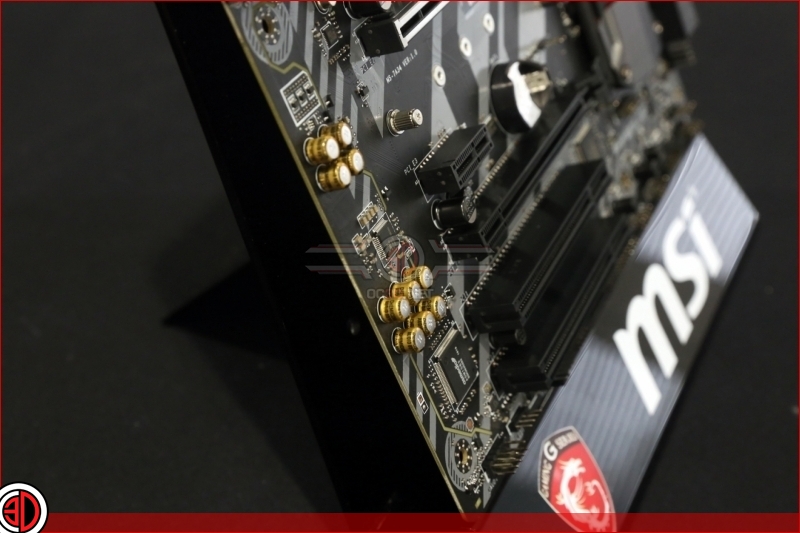 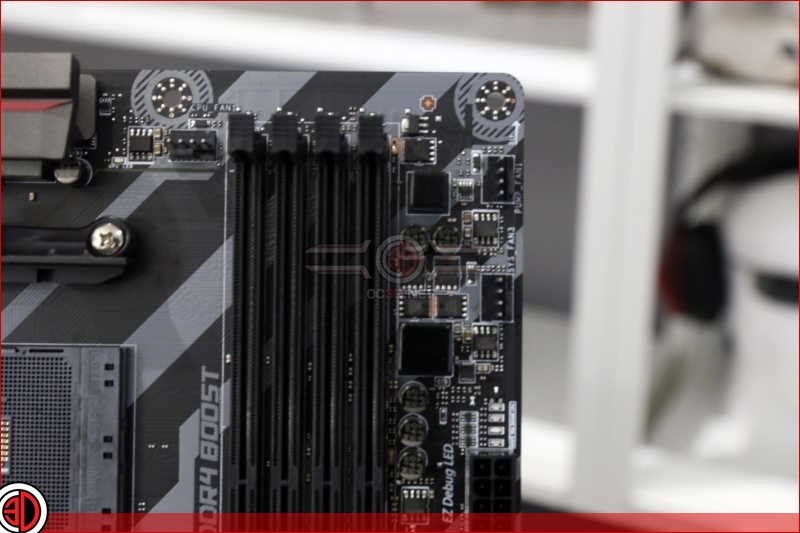 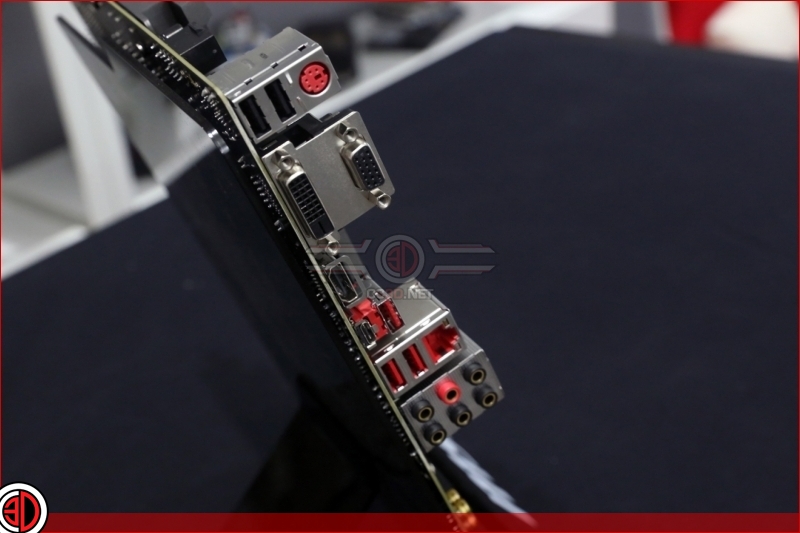 NeverBackDown
Not finished reading through the review (haven't watched the video yet either) but I am pretty impressed with those OC numbers from a lower end board. Basically the same as all the other expensive boards.

Edit: really strange results for the Gaming benches. The CH6 is at least an extra 15FPS ahead of all the other boards(in the OC test)? How in the world does a motherboard make that much of a difference?Quote

tinytomlogan
Quote:
So far the only difference would be BCLK overclockQuote

Daiyus
Quote:
Yeah, the fact that a low end motherboard achieved such a solid overclock with the top-tier eight-core makes me much more hopeful that decent speed on an mITX board with a six-core R5 will be possible.

Now we just need to see if ASUS will do an X300 version of their Z270i.Quote

CEUOTC
Running this board with Bios Version 1.31. Can get my Corsair LPX 3200 @ 2933 with X-AMP. Can l ask which Bios Version was running for this review TTL?Quote

tinytomlogan
Quote:
I cant remember the number now, it was one MSI sent over and I cant check because the board has gone back already.