Any new technology is going to come with a hefty adoption cost, and the Z790 and Intel 13th Generation of processors is no exception.

However, during our time with the various motherboards we had on hand we noted that a few of them support DDR4 rather than demand you invest in DDR5. Considering that most of us probably have a DDR4 system sitting next to us, that makes it an attractive upgrade proposition. That is before you consider how much more affordable a decent DDR4 kit is over its, still relatively new, DDR5 sibling. Additionally DDR4 is a very mature technology which has overcome its initially average MHz rating to keep the tight timings but get darn close to the majority of DDR5 kits. As we saw from the DDR2 and DDR3 days, memory is one of the few technologies which continues to improve throughout its lifespan, until the crossover between one tech and the newer one is extraordinarily long. In comparison we all leapt on SSDs and then M.2s as quickly as we could, and few people will buy an older GPU when a more recent one is on hand.

Our testing showed how close both options can be, and where each relative strengths and weaknesses lay. We knew you'd be interested if the previous time we did this is anything to go by. We know we've given you a lot of a content today, so we'll keep this as brief as we can. Onwards.

Both the Strix Z790-A D4 and the Prime Z790-A are extremely similar in specification and power stages. In fact if it wasn't for the difference in memory support they could be twins. Thus they make for the perfect comparison in todays test. We've also checked out both our Core i5-13600K and Core i9-13900K, just to see if one prefers one type of memory over another. Also because we know how wildly popular the new i5 will be. 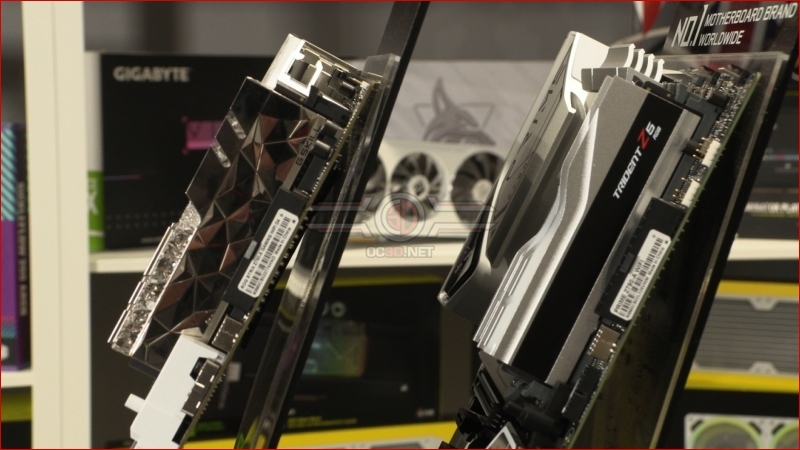 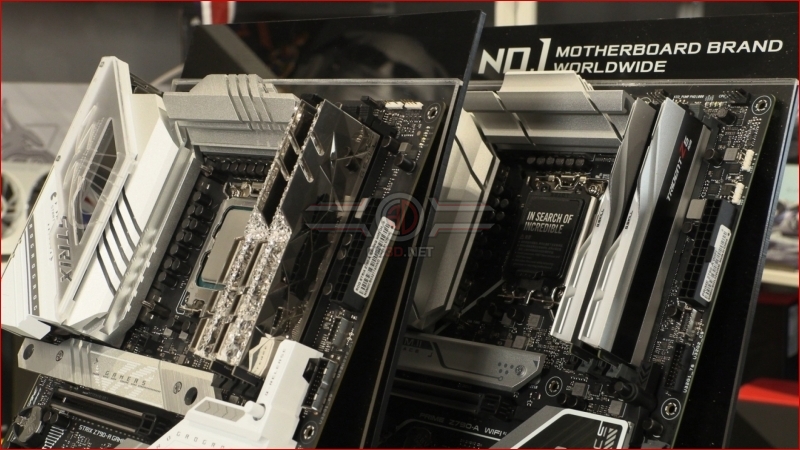 AlienALX
Thanks all. So basically the 13600k and DDR4 are the gamer's go to now.Quote

looz
Excellent comparison, I find the top of the line comparison more relevant with these systems than using some value DDR4 as it is the "budget option". I've invested in b-die, I want to keep using it.

I find the differences in minimum framerates very interesting, and it is also the most meaningful metric in my opinion. You feel those spikes, not average fps.Quote

AlienALX
Quote:
Exactly. I watched another review video today and they would say there is a 6% difference in X game. Yeah, the averages. Not the minimum. The minimum and .1% lows are the only thing I care about.Quote

Peace Đ
Somehow, I find this very worrying. Maybe you guys can take this from me.

As it stand, currently, DDR4 = better for gaming, but could currently existing games get patches to benefit more from DDR5 or does that not lie within a game's engine, but moreso in the OS or CPU itself?


I don't really want to buy "old" tech if the possibility exists that the new tech becomes better even in older games over time.Quote
Reply