So far we've been running through the attention grabbing models in the upcoming Z490 range, and whilst those with Extreme, or Xtreme, in their titles might be the ones that we all sit and dream about, the reality is that many people want a more affordable model, or a smaller form factor. Given how difficult the financial situation is at the moment with the whole world stopped dead in it's tracks and income thin on the ground, a motherboard which balances both the affordability and small form factor could be on to a winner.

Unquestionably the first thing that made us sit up and take notice was the use of the Ultra in the title. Normally ITX boards have their place, and that is somewhere further down the list where their minimal specification list is accepted because of the tiny form factor. By naming this motherboard the Aorus Ultra Gigabyte have really nailed their colours to the mast. However, as we'll see as we go along it could possibly be about as fully featured an ITX motherboard as one could reasonably expect, and in terms of the power stages it's up there with the best we've seen so far.

Time for some pictures.

We will cover all the important elements of this specification list as we go through the pictures, but we know that many of you like poring over the details so you're free to look through at your leisure and we'll meet you on the next page. 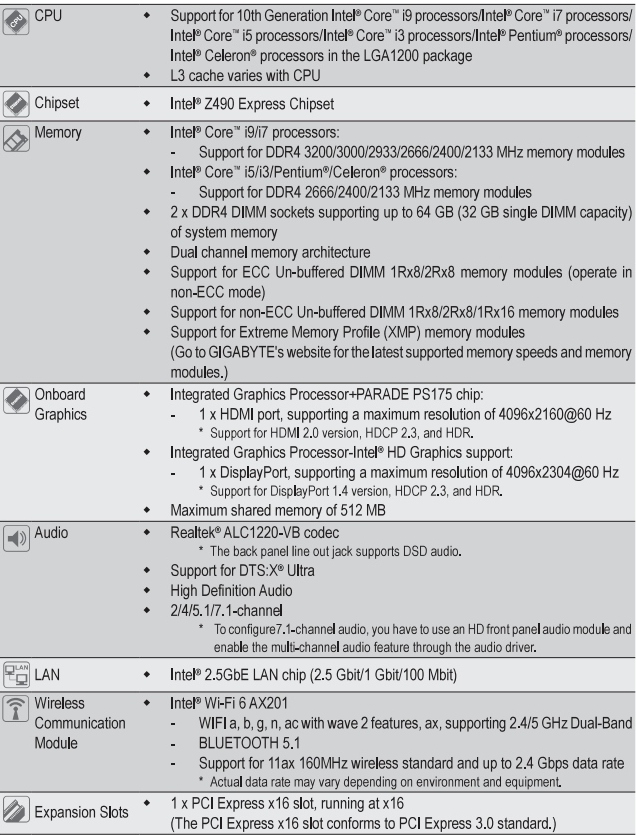 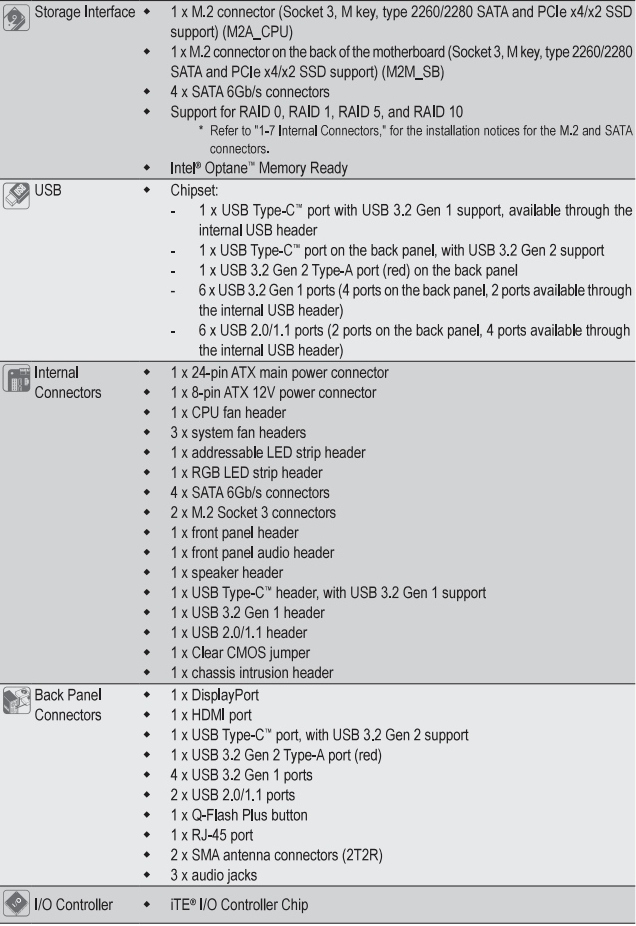 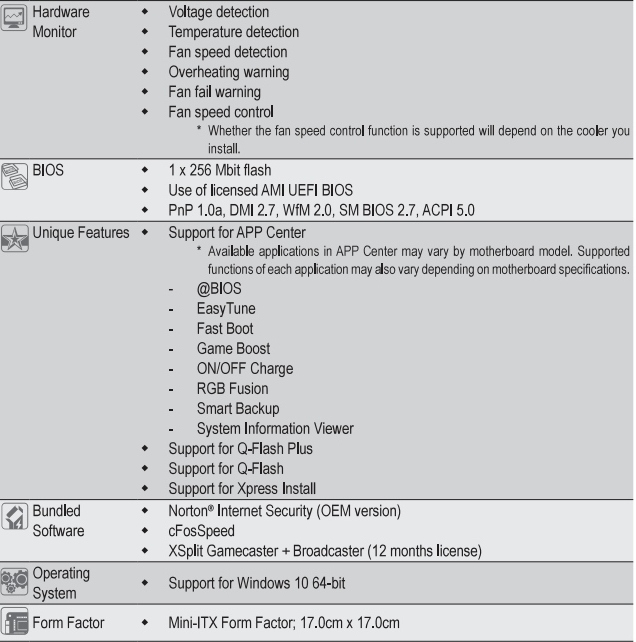