As we think is pretty clear, doing this requires dedication and a passion for what you do. Anyone who has ever benchmarked their own system once will know what a long-winded process it is, much less doing umpteen tests on a near daily basis for years on end. You couldn't do it if you didn't love it. All technology is very much of the now. Things turn up, we test and review them then move on to the next. It's a short term thing, such is the nature of our business. However, having been at this for so long one of the cool long term stories that sometimes develop are how a company have ups and downs, products that work so well the whole market follows, or work so poorly they have a total company rethink. The Ryzen CPUs from AMD stick in the mind as a major change in philosophy that led to other manufacturers having to follow, in this case Intel, and the Z490 is a good example of this, taking a leaf out of the Ryzen book by going for higher boosting core management on less demanding tasks.

However, another one that springs to mind is Gigabyte. Back when we began our road into PC nerd-dom they were one of the main players, alongside DFI, and for a long while they were a very reliable choice. Around the Z77 launch though the wheels came off a bit and it took a while for Gigabyte to retool and come back stronger. The Aorus brand was the keystone of this improvement and has quickly established itself as the Gigabyte version of ROG, namely a sub-brand that is a guarantee of quality. Naturally with the Z490 soon to launch we had to take a look at their new flagship model on this particular LGA1200 socket, the Aorus Xtreme. Hopefully we'll remember not to type it as the Extreme as we go along. Stupid muscle memory.

Sitting comfortably? Got your favourite beverage on hand? Let's crack on then.

Rather than dryly go through the specifications point by point, we've always preferred the show and tell approach as regular readers will know. We're a site for enthusiasts, by enthusiasts after all. So rather than bore you with how interesting RAID10 isn't let us move straight on to the pictures and we can point out what the Gigabyte Z490 Aorus Xtreme brings to the party as we go. Naturally we'll leave this lengthy spec table up for those of you who, more realistically, care about how many USB sockets are available for your plethora of peripherals. 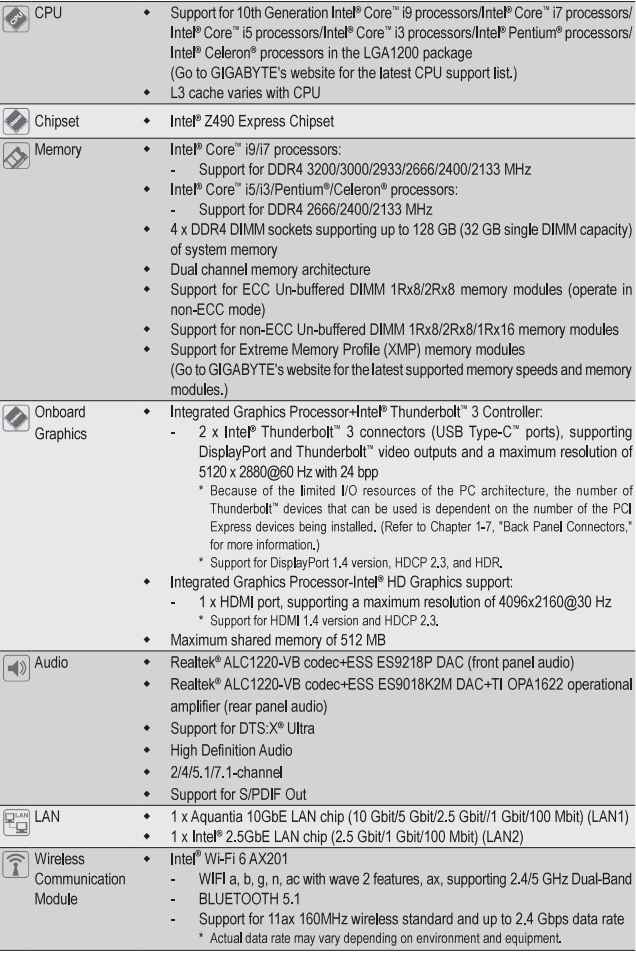 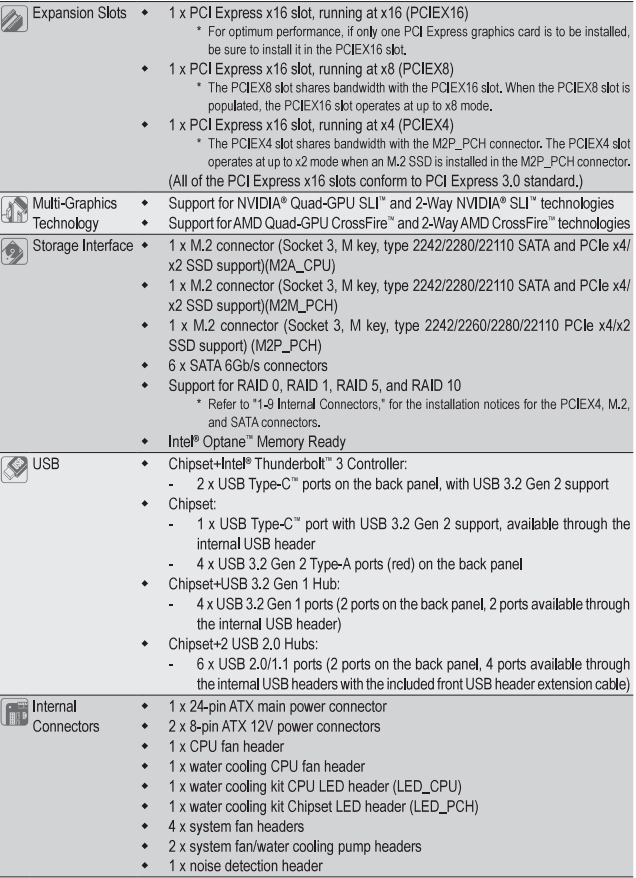 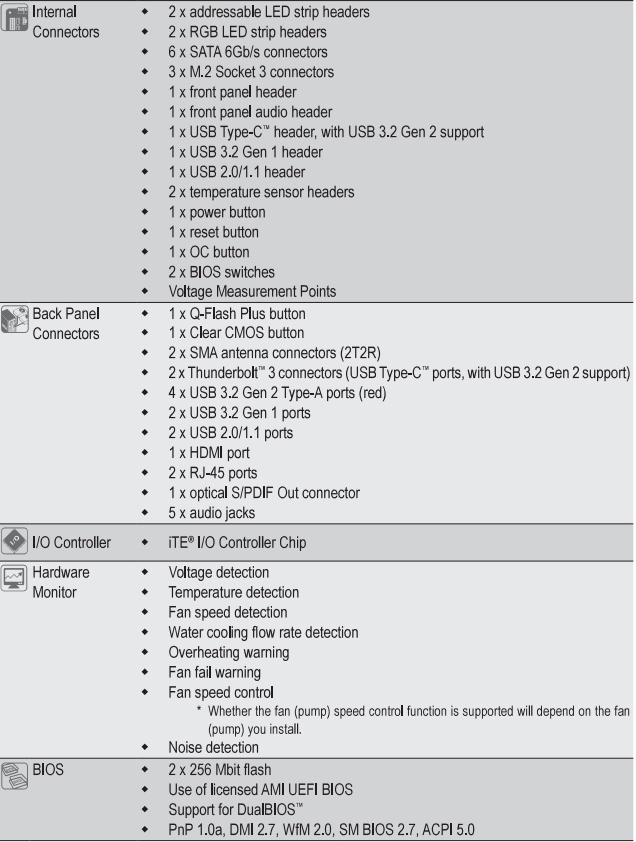 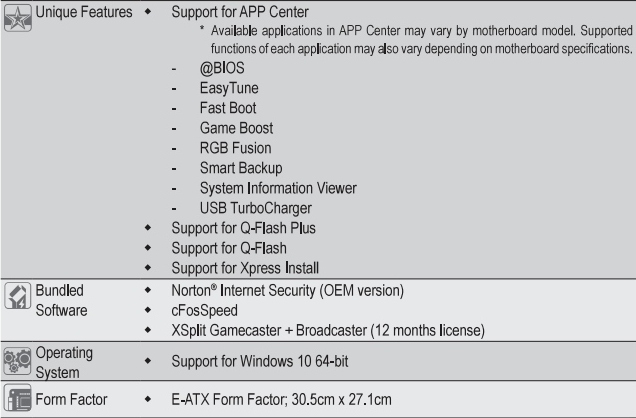