The appearance of Ryzen got the office in a buzz. A new AMD range that actually delivered on all the promises. Now we're aware that some places have been harsh on the gaming performance, but we can only speak as we find and - although it wasn't quite up there with the mature Intel stuff - the Ryzen was a very competent performer and almost all of the performance difference is down to clockspeed, because you know, thats what games actually thrive on rather than cores in most cases. So pish to those who want to find any excuse to keep sticking the boot in. AMD are back, regardless of whether it upsets you or not.

With any new hardware there are new motherboards, but thanks to the move into the 21st century with the new X370 chipset on the AM4 socket, AMD motherboards are almost identical to the models already available, just with a different socket for the CPU. This means that all the heavy hitters are stepping up to the plate, and firstly we have the Gigabyte X370-Gaming 5 Aorus. Let's see how it performs.

As we saw with our first look at Ryzen, AMD have gained all the latest toys on their new AM4 motherboards and the Gigabyte Gaming 5 is no exception, boasting plenty of fast storage options alongside all the connectivity that one expects from a modern piece of hardware. We often wonder if the people behind USB knew what they were unleashing upon the world, and if anything will ever come close to topping its dominance. Promising 3200 MHz DDR4 the Gaming 5 certainly should smooth over the one minor hole in the Ryzen armoury. Also, because it's part of the Gigabyte Aorus range, there is lots of lighting to tinker with to ensure that your motherboard is unique to you. Much more than just an RGB logo, there are LEDs everywhere. Which in these modern times where people like the sizzle as much as the steak is a fillip for Gigabyte. 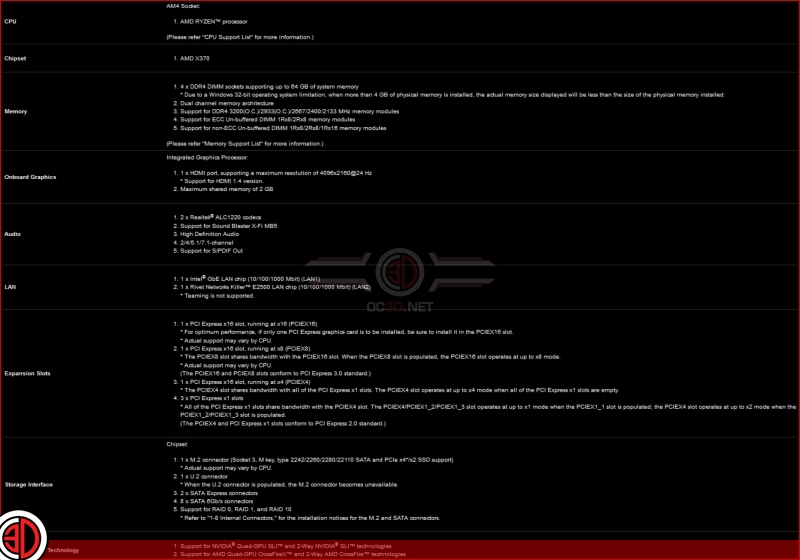 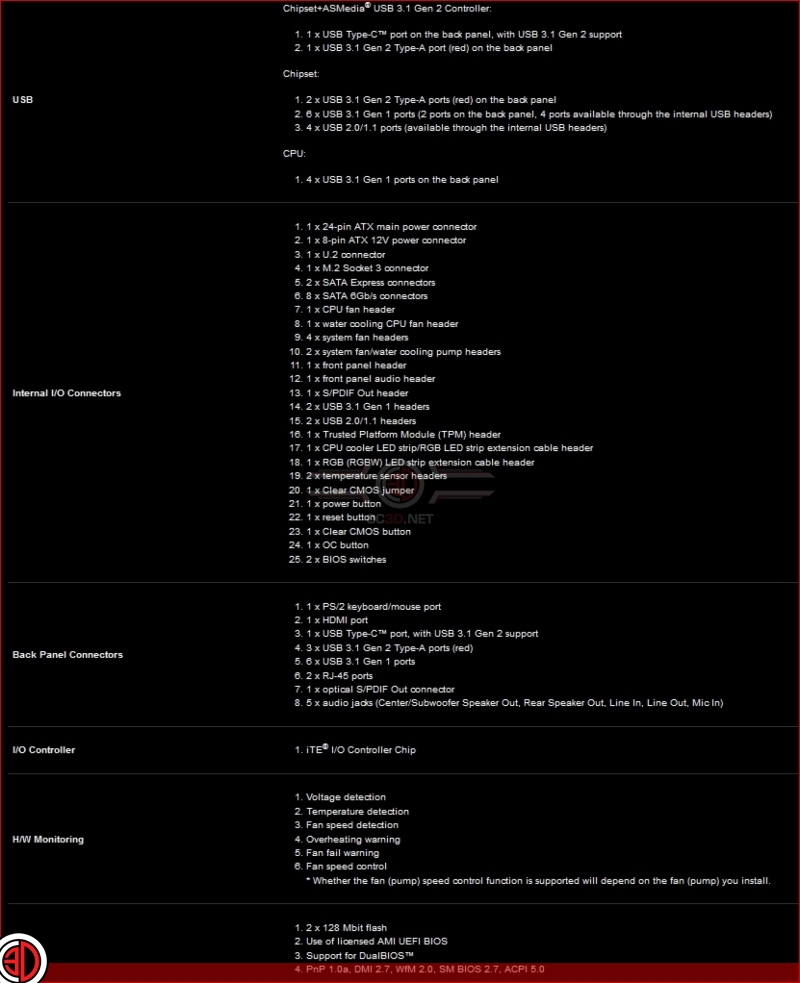 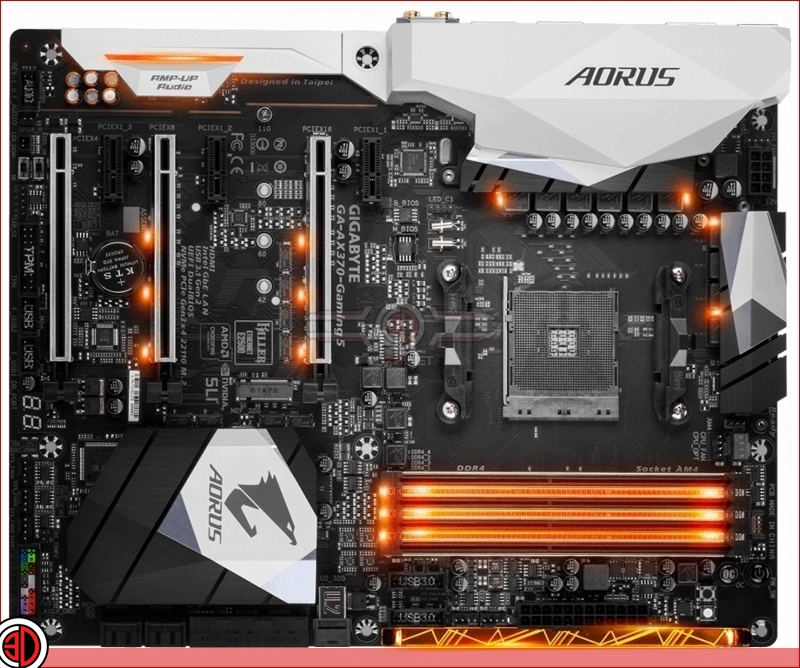 AlienALX
You spoil us sir !

I like it. It is kinda a cross between the X99 Deluxe and the new shaped Nvidia coolers.Quote

AngryGoldfish
I'm very excited to see more motherboard reviews, but I do hope they are staggered to allow for BIOS and driver maturity from each developer. If all BIOS' and drivers suffered from similar issues then all results will be similar and may not reflect the future of Ryzen.Quote

Subs
Hey Guvnor I have enjoyed your informative reviews for years now and I always leave here more informed. Thanks for that. I am for the first time since 2005 taking the plunge into AMD territory. I have chosen this board to insert my 1700x into. I'll be putting this baby together on Tuesday and thanks to this review I feel a lot more confident about it. Looking forward to those F3f bios you mention that you'd post. Thanks again.Quote

Bartacus
I'd like to see more info on the temp sensor that Tom barely mentioned. That is IMPORTANT for us water coolers. If this is the same setup on the GB Z270 Gaming 5, it means us water fowl can set up fan curves based on liquid temps, and that has been either difficult or expensive up until now (eg using an Aquero fan controller, which is bloody expensive). I'm shocked TTL didn't even MENTION this, but I suspect the poor lad has been overworked with all this Ryzen stuff. More info is needed on that front!Quote