Both the Intel Core i9-10980XE and Gigabyte X299X Aorus Xtreme Waterforce will be used for our testing, but we were curious how well an existing motherboard would utilise the new boost speeds and so we've also run a set of stock tests on the original X299 Rampage VI Extreme. Our results pages will contain the motherboard result graphs first, with the CPU ones below to save you tabbing between both reviews. 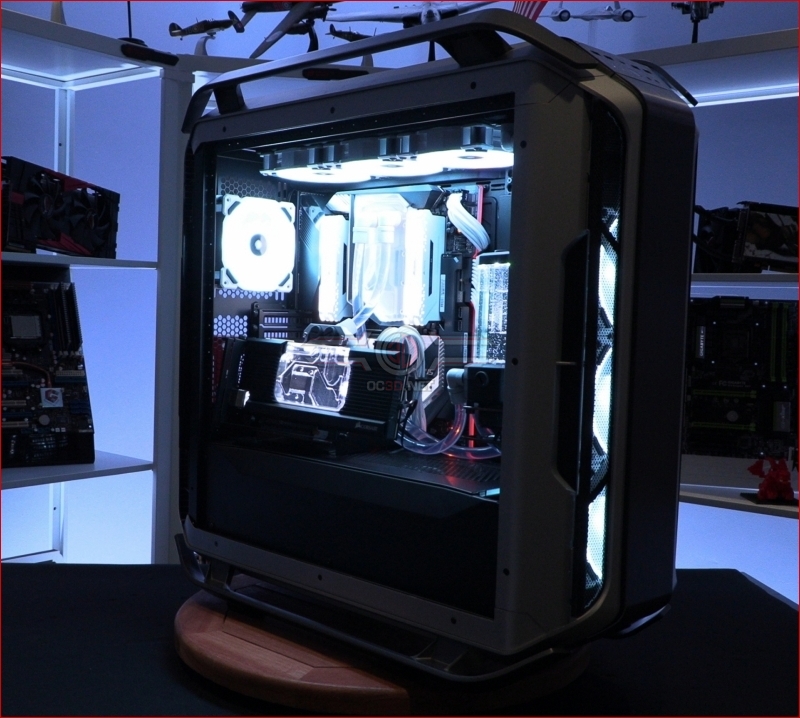 Despite the waterblock theoretically giving us more thermal headroom and therefore higher overclocking potential, the design of the VRM cooler doesn't push enough water through it to really make a difference. Sure the CPU temperatures are lower that we saw on the ASUS Encore, but the Core i9-10980XE is too hot for even this setup to go much further. Still, 4.7 GHz across all eighteen cores is a biblical amount of performance potential. 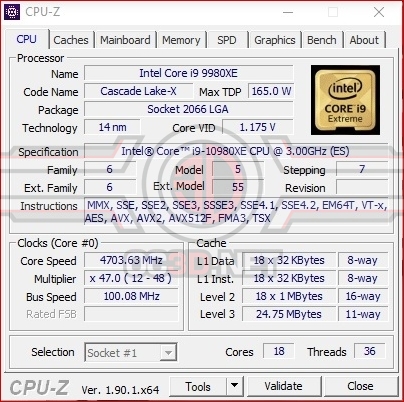