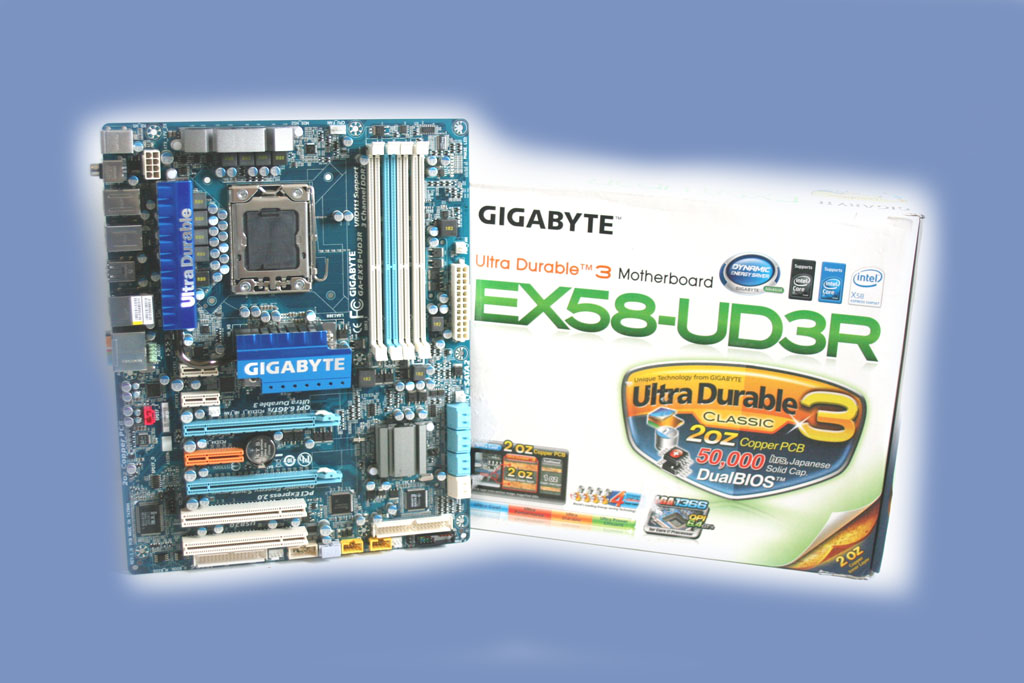 If I were to get the inkling to go I7, this board would probably make the shortlist. Performance at a good price is always a winner.Quote

djw746
Quote:
This isn't that outrageous for the "next" Intel board. We just got used to new 775 being in $100 range... New means long time til mainstream for cheapness... but very sad if you want the best. Stupid Best/New tax

Considering the kind of systems u can still buy with 775 and get an equal terms use out of it. Performance on a par.

w3bbo
Prices of motherboards have been rising for a long time now. You are always going to pay top dollar for cutting edge technology. Take SSD's for example: for a 30GB SSD you could have 2TB of standard drives in raid 0!Quote
Reply