Firstly, as always we hope that you and your loved ones are well at this difficult time.

Coming up in May Intel are launching some new processors and their latest chipset, the Z490. Those of you who have been around us for a while will know that we like to give you a preview of what is upcoming. This is largely to give us all a bit of time to let the details soak in before we bombard both you and us with all the actual results of our benchmarks. When umpteen need reading on the same day it can become overwhelming, so it's better to portion them out piecemeal and give us all a chance to read them at our leisure. Given the current state of the world and how little there is to read that isn't related to Covid-19 it also helps keep a semblence of normality to our lives.

As always with previews there are many details that we're not allowed to reveal until the official launch day, but we still can tell you a lot about each motherboard which might give the more knowledgeable of you a chance to read between the lines and guess at the bits we have to leave covered by a metaphorical velvet cloth.

The ASUS Z490 Maximus XII Extreme is first up for our preview treatment, and it is a motherboard that has as much to show you in the accessory department as it does on the motherboard itself. If you've ever worried that the ROG arm of ASUS isn't as impressive as it used to be, then the Maximus XII Extreme will dispel such notions. Onwards!

From the outside the Maximus XII Extreme packaging is in the now familiar ROG black with red accents, with a small amount of technology badges in place. 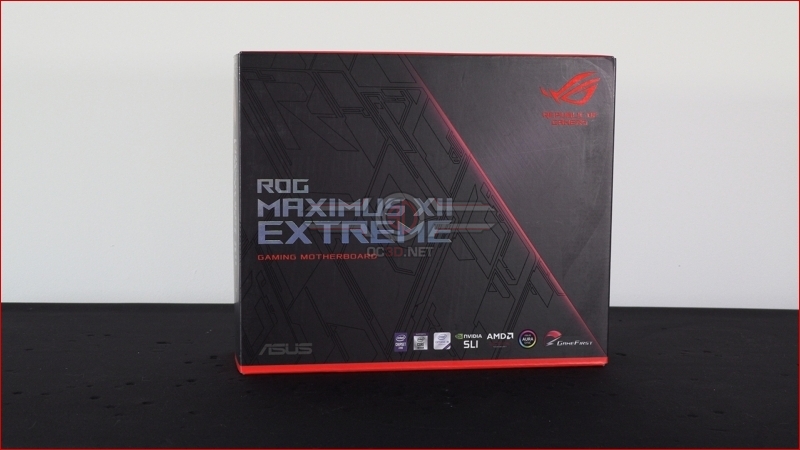 Around the back we have the usual specification list as well as some key highlights of the included features. We don't recommend expanding this image and reading through the table though. You could, but we're about to show you it all in detail, so save your eyesight and read on. 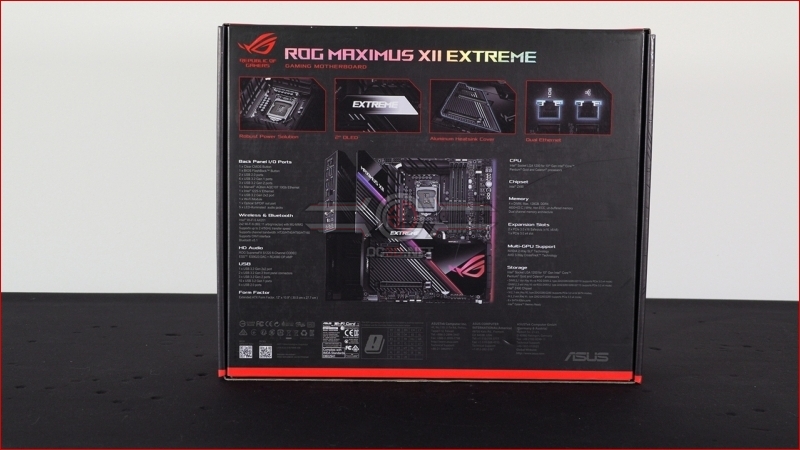 With so many accessories available, which we will cover on the next two pages, the box for the Maximus XII Extreme is deeper than Barry White's voice. If you like opening your latest purchase to be an event then this has definitely got you covered. 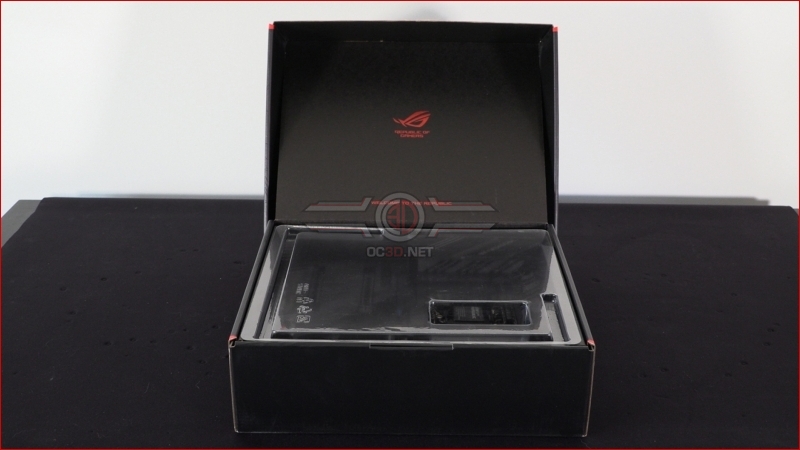 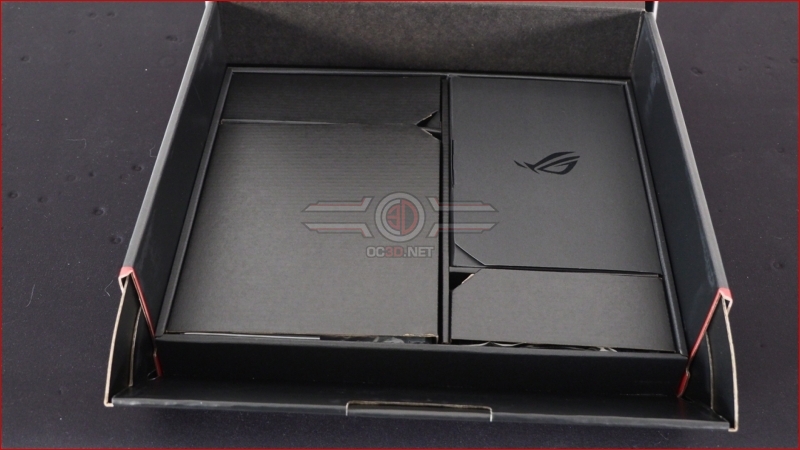 Dawelio
Despite the motherboard looking alright and so on, I find it difficult to like Intel at these times. I mean, for every new CPU they release, there's a new chipset and motheboard to go with it.

As with AMD, you can still use an older motherboard with a newer CPU, just update the BIOS. In my book, that is a big score for AMD.Quote
Reply