There is no denying that the top end of modern hardware has gone far beyond what we thought might be possible only a few years ago. Whereas the idea of a six core or eight core processor was the stuff of dreams for the majority of us, now they are well within reach of anyone looking to build a new system. Perhaps the biggest reason for this is that the high end processors have cores well into the double figure range, and in the case of the high end AMD Threadripper WX processors, more cores than most people have RAM.

Naturally if you're building a motherboard to cater to all this premium hardware there is bound to be an issue with space. A mid range motherboard has four, sometimes two, DIMM slots and enough power to push our quad cores along. With the X399 chipset though there are eight DIMM slots and it needs to be able to power 32 cores safely and with low temperatures. It doesn't take a genius to work out that within the ATX framework and footprint you're very quickly going to run low on PCB space.

The ASUS X399 ROG Zenith Extreme was up there with the best of the X399 motherboards we reviewed but there are always improvements to be made and ASUS have returned to the drawing board and put together an upgraded version to allow even the most hardcore users to extract the maximum performance from their setup. By moving the RAM slots down on the on the PCB there has been a huge amount of space gained at the top, which has let their power phase design department go to town and deliver 16 power stages through two 8 phase setups. By teaming them up they are better able to handle big load changes, especially in the transition stage. Anyone who has ever spent time dabbling at the bleeding edge of overclocking possibility knows that this state change from relatively idle to massive loading is the place where most overclocks fail, so by providing a faster, smoother transition it really unleashes the possibility to hit even higher frequencies.

Of course being able to chuck a huge load of power around is meaningless if the VRM needs its own dedicated cooling loop to stop it melting through the solder, and so the Zenith Extreme Alpha finds itself equipped with active cooling to keep your power phases frosty and your jaw on the floor. Some things are better shown than explained though, so let's get down to the pictures. 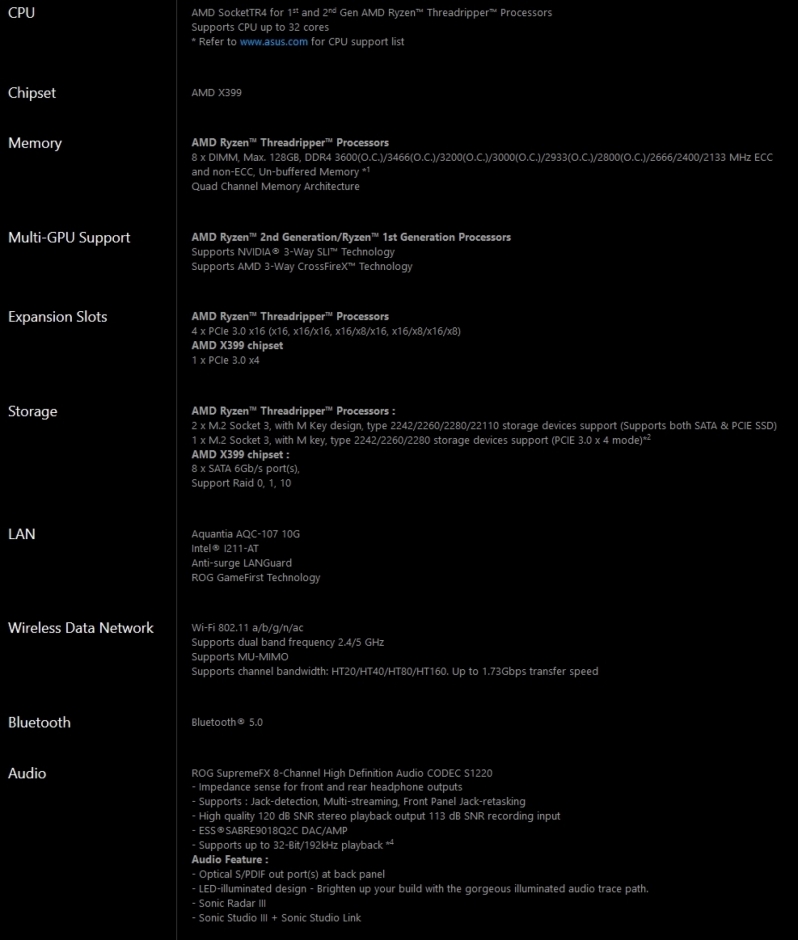 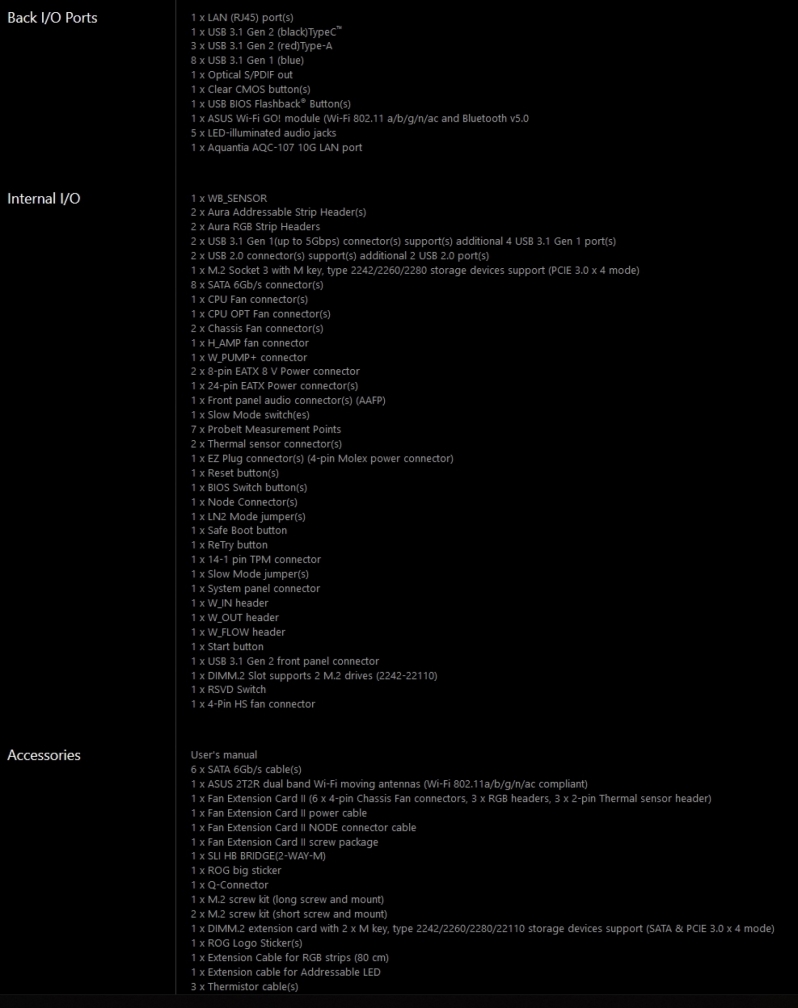 You got a bit confused in the video Tom. Slow brain to mouth connection?

IR3555M are smart power stages. They integrate both high, and low side mosfets with additional sensing, and protection circuits into one package. They are those chips above inductors (chokes) at the front. SMDs at the back are capacitors for ironing out the current. Either aluminium polymer, or tantalum.

tinytomlogan
Quote:
I meant to say PWM on the back not mosfet.... Just me being a spaz, I knew what I meant