The Rampage VI Extreme is unquestionably one of the finest performing motherboards around. It naturally wasn’t for everyone – high price tag and quality of other models gave it a somewhat niche audience – but if you are the type of person who cannot cope with owning anything but the best, then it’s fair to say the Rampage VI Extreme probably found a home in your system. The systems that it definitely found a home in were those of the extreme overclockers. When you’re taking a processor to its ragged edge you require the highest possible voltages, the biggest power draw, the most consistent delivery of that power.

With the hugely powerful 18 core CPUs released from Intel even the Rampage VI Extreme could be made to be found wanting. The hardcore overclockers delidded them, produced a more exotic cooling solution than the thermal paste of Intel, and thus the demands skyrocketed beyond that which was expected by the designers. Whilst the Rampage VI Extreme could just about cope with the delivery of the power demands thanks to its high quality components and robust build quality, naturally if you’re producing a product which sits at the top of the range you want to ensure that even the highest levels of overclocking lunacy are catered for, and that’s where the Rampage VI Extreme Omega comes in.

The power layout of the Omega has been adjusted by manoeuvring the memory slots downwards a smidge which gives enough room at the top of the motherboard to place 16 power stages in an 8 phase arrangement. Additionally because each phase has two power stages it enables it to dump masses of current into the system when the loading demands it. This is done with hardware rather than some under the hood trickery so you can be certain that your overclocking efforts will have reliable power at all times. We know we're not the only people who've had an overclocking on the ragged edge and, as soon as a sudden extra load was placed upon it when a benchmark demanded everything, fell over because of the gap between the need for extra current and it being supplied. It might be a tiny delay when compared to trees growing or waiting in a bus queue, but world class overclocks can be derailed in nanoseconds. 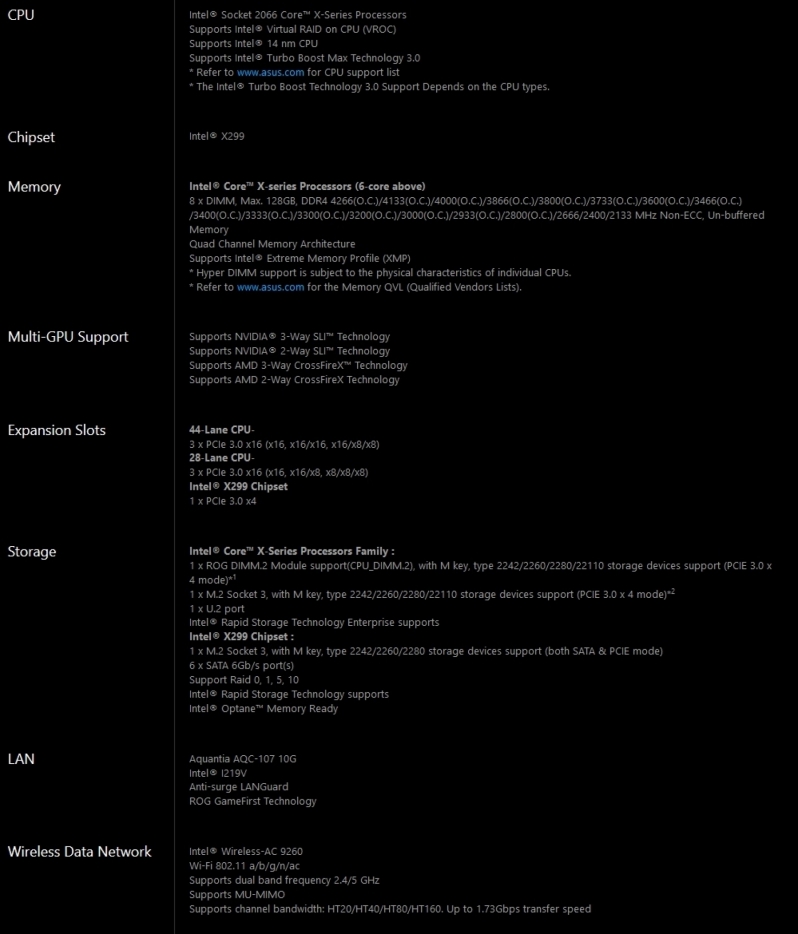 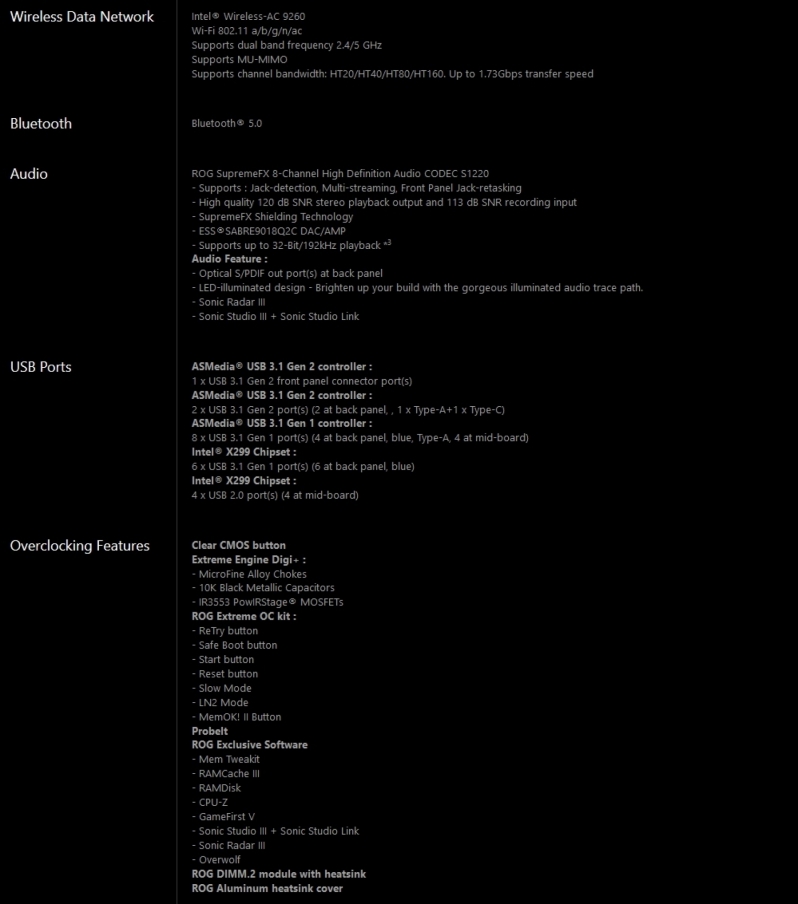 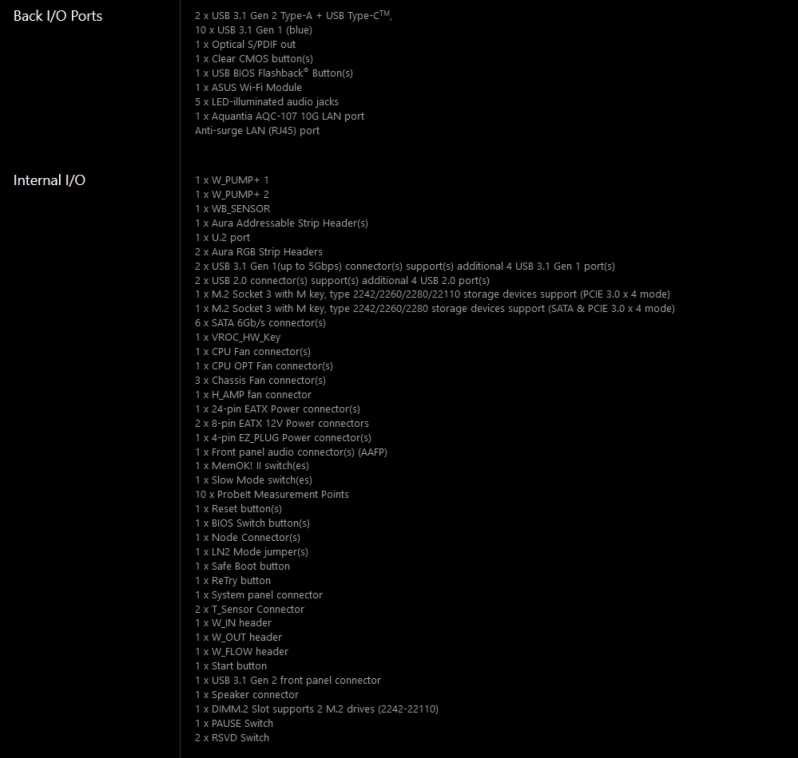 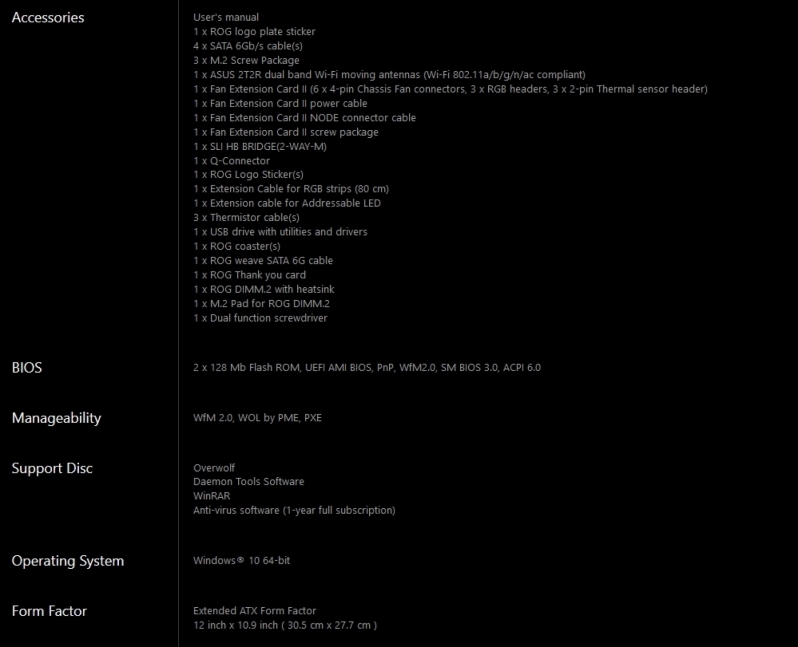