Up Close - In Detail and Video

At the bottom edge we find much to discuss with the Prime Pro. There is the Crystal Sound chip separated from the rest of the PCB as has become the norm in recent times. You might scoff at the importance of a small gap but how long has it been since you've needed to buy a soundcard? Exactly. Can't argue with results. The second of the PCI Express 4.0 slots is reinforced like the primary one, whilst below it we have the heat spreader that covers the main M.2 port. At the bottom edge there is the usual collection of USB front panel headers and that COM port that almost nobody uses but still has to be there. 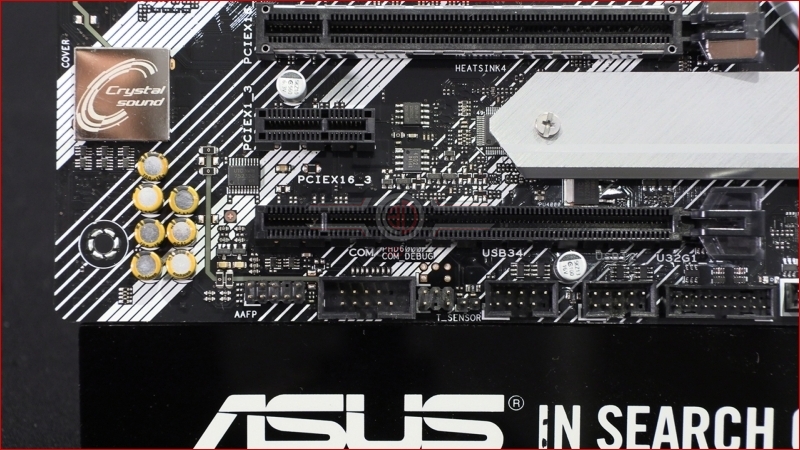 The keen-eyed amongst you will spot the fan just tucked away at the bottom of the main heat sink on the left of this picture. And the less keen-eyed will see it because we've just told you where it is. You don't get that service anywhere else. 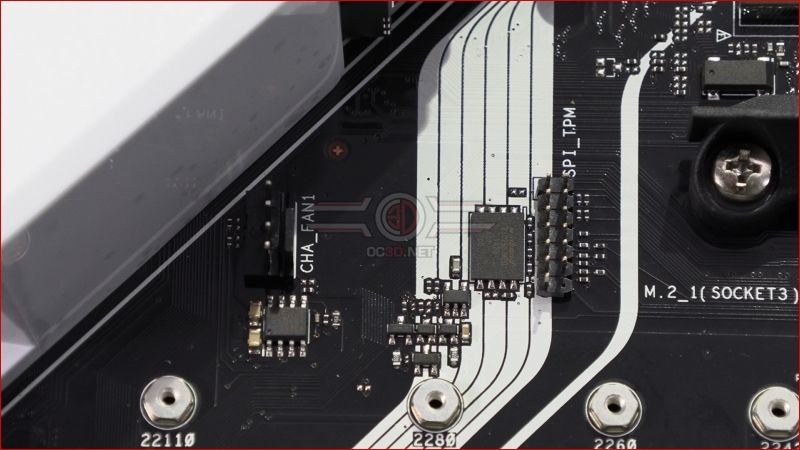 We can't say we're huge fans of the design on the backplate. It's better in the flesh than it appears here, but not much. However, whilst your eyes adjust let us tell you what it contains. We have a PS2 port, plenty of USBs in both Type-A and Type-C format, as well as a Gigabit LAN and even HDMI and DisplayPort outputs if you fancy running your rig with the integrated graphics on the Ryzen 3. 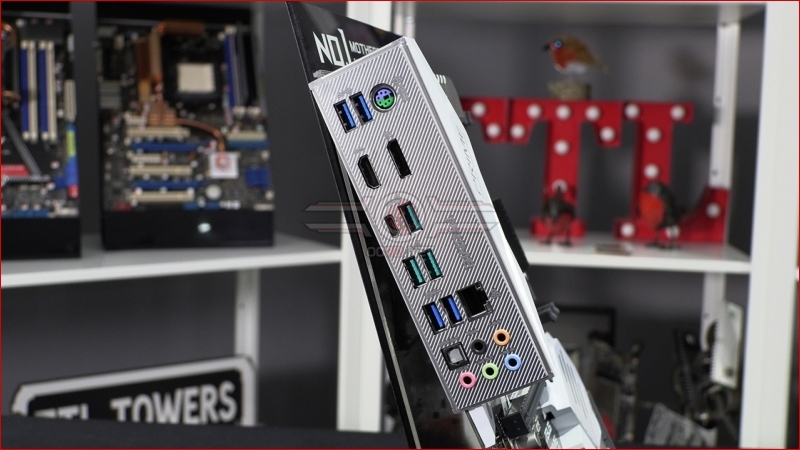 The demands of PCI Express 4.0 cannot be overstated, after all when you've got this much bandwidth being chucked around something somewhere is working hard, and when something is working hard you get heat generated. The first law of thermodynamics. Fortunately for us heat can be controlled with heat sinks and fans, and the Prime is equipped with an Active Chipset Heatsink Solution with a ducted shroud to generate static pressure for the fan to use, whilst the fan itself is a Delta Superflo. Mention Delta fans and the older of us cower in fear whilst reaching for the earplugs, but this is a high durability - 60000 Hour - low noise bearing so it should be quiet and cool. The magical combination. 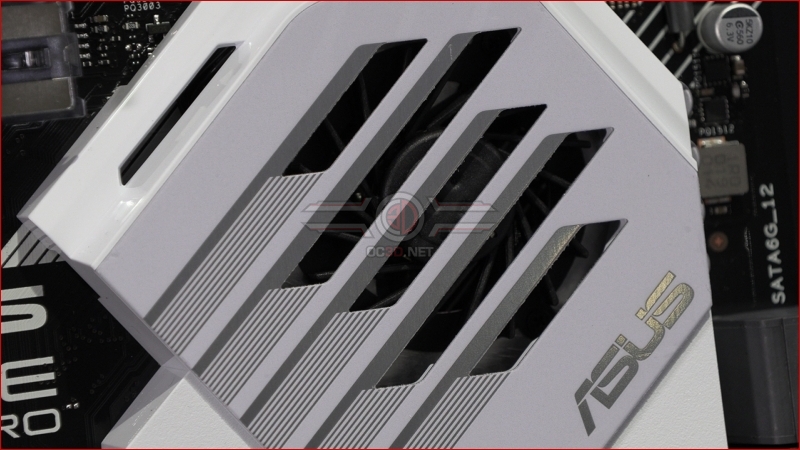 The second 64Gb/s M.2 is to be found above the primary PCI Express slot and although it isn't equipped with a heat spreader it does support the enormous 22110 format, should you own a drive that can double as a pole vault. 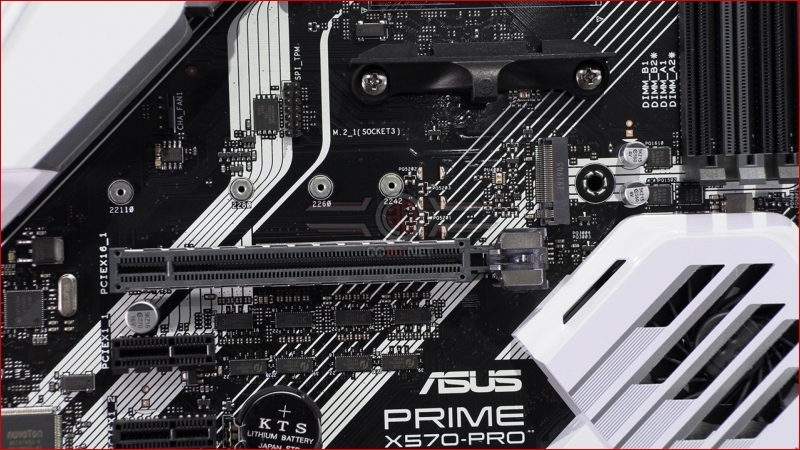 Power delivery is always important in any motherboard whether you're planning to keep everything boggo stock or overclocking it until it squeals. Naturally with the Ryzen 3 being the expected processor installed in the X570 there are more cores, clock speeds and bandwidth to sup up those valuable volts, so the Prime Pro comes equipped with a 12+2 VRM stage utilising DrMOS which combines the high and low side MOSFETs and necessary drivers into a single package for smooth power delivery. The heat sinks are extremely beefy and should keep everything cool no matter how hard you push it. 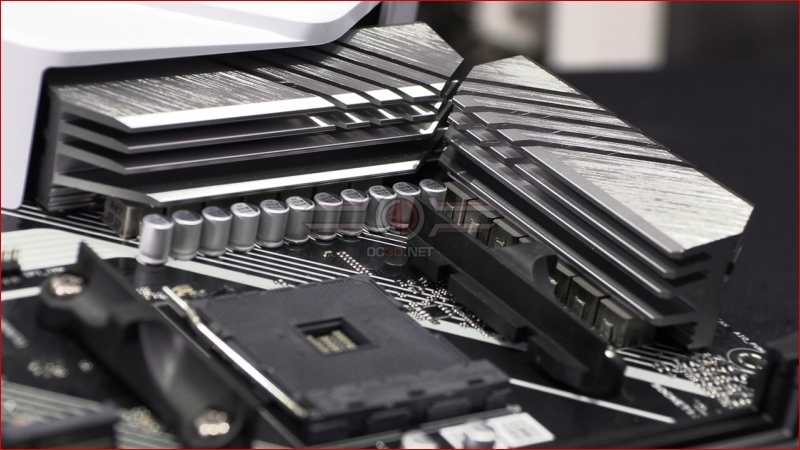 Let us know your thoughts about the ASUS Prime X570-Pro on the OC3D Forums.