As the motherboard market has rapidly moved towards black motherboards with RGB lighting there is something nicely old school about the Prime. For the average person we're sure you wont have noticed how black motherboards are these days, but given that we see approximately one a week it can quickly seem like it's impossible to have something other than black, so hooray for the resolutely white heatsinks on the ASUS Prime X570-Pro. It isn't just the whiteness that is noteworthy though... 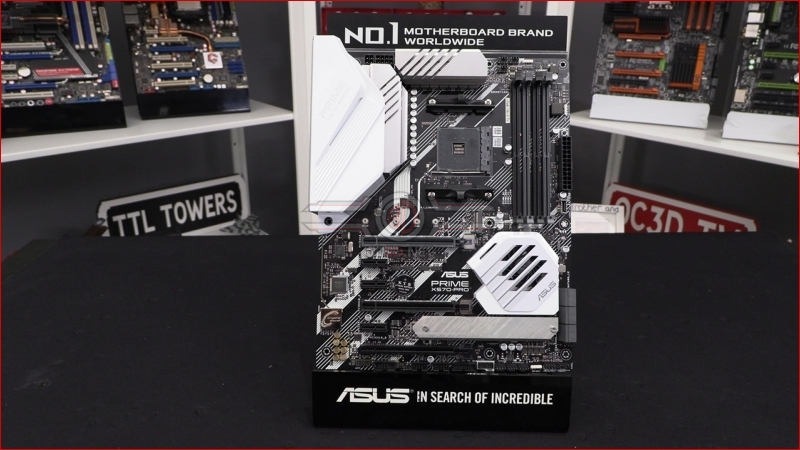 At the top left corner are the 4+8 Pin CPU headers. The additional 4 pin header has seen a growth in recent times from just appearing on the most overclock-heavy designs, to appearing on almost everything. It's nice to have the extra power should you need it, and it's nice that manufacturers are catering to everyone's taste rather than forcing us all to purchase the same model to get the same features. 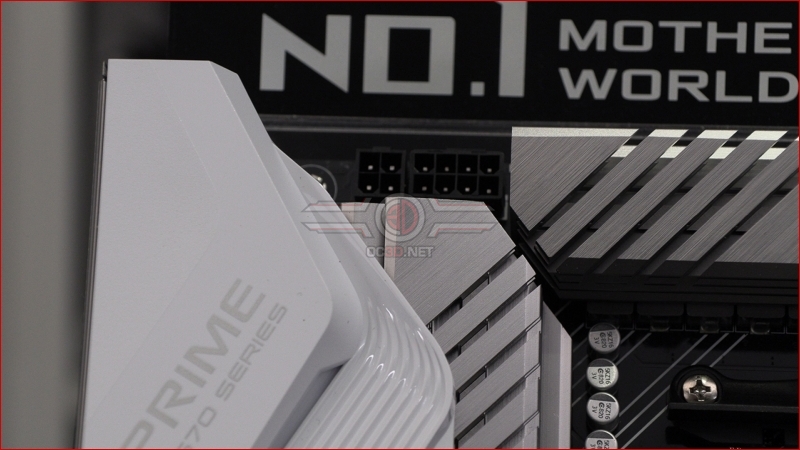 Fan headers are thankfully supplied in threes these days as so many people run AIOs and the majority of those, particularly on enthusiast grade systems like the latest Ryzen 3 CPUs promise to be, are double wide. Next to that is the ASUS AURA RGB LED Strip header, something which requires far more capital letters than we like to type out. 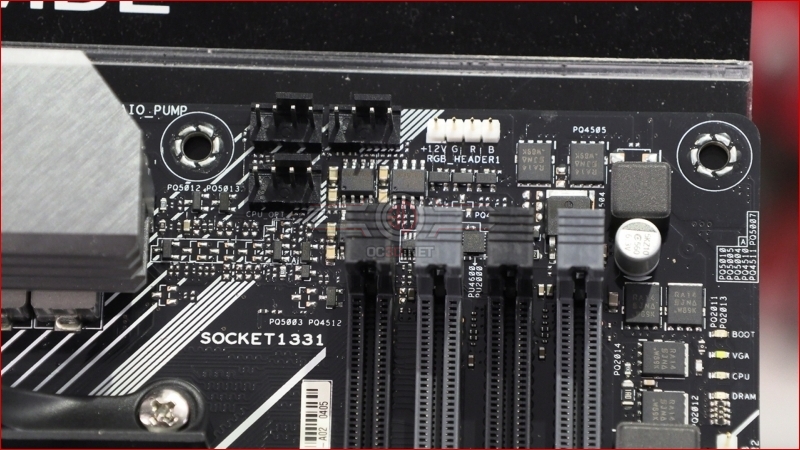 Two types of lights here. Some that you never hope to see - the LED POST fail state indicators - and some that have become absolute standard equipment on all motherboards worth their salt, the RGB header. We've even got an onboard power switch, should you become impatient setting up your system in the case and can't be doing with the front panel. 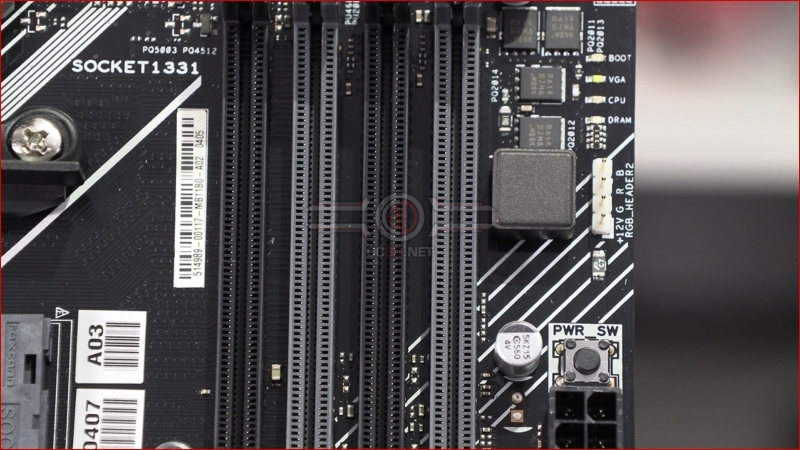 You can never have too many USB ports and with the latest USB 3.2 Gen2 header at the leading edge of the Prime X570-Pro you can be assured that the front of your case will be as speedy as the connections around the back. 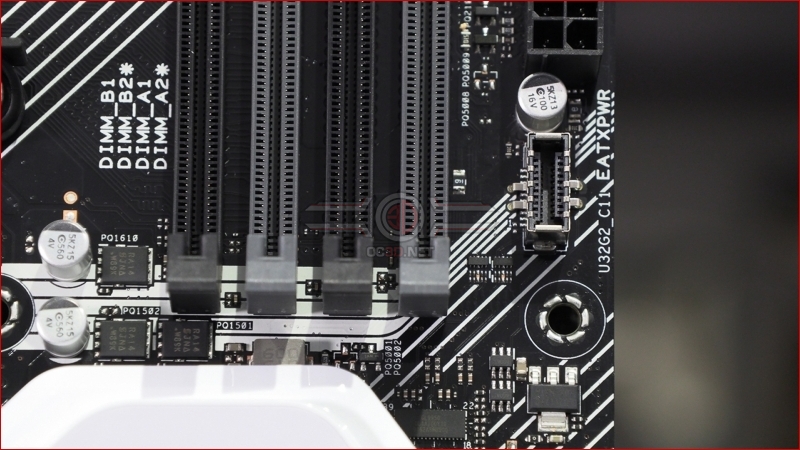 Well cover (ha) the heat spreader on the next page, but for now let's enjoy the incredible efforts the ASUS design team have gone to so that we have all the headers we require. From left to right there are USB headers for both USB 2.0 and USB 3.1, then the ASUS addressable NODE header that has found popularity amongst the hardcore tweakers and tech-heads, then two fan headers as well as the 3A pump header we spoke about on the previous page, an addressable LED header, and finally the front panel connectors which always cause us delight as they are usually the last things we connect when we've finished building our rigs. 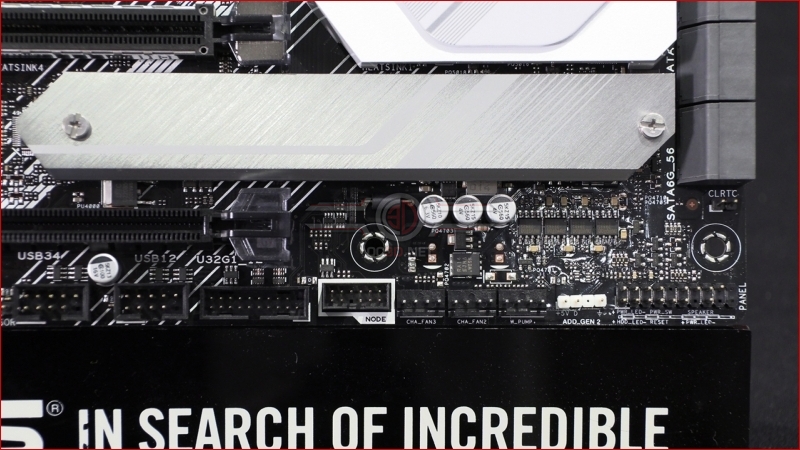