In fact for quite a few of the recent Processor releases we've utilised the Prime as our baseline motherboard and it's regularly not only managed to perform excellently on just a launch BIOS, it also usually finds itself amongst the more expensive offerings in our benchmark graphs.

Having had such success with it up to now it would have been foolish to try something new for the release of the 2nd Generation Ryzen CPUs, so we're sticking with the Prime X470-Pro. Let's give it a quick once over and remember to come back next week for our full review of the Pinnacle Ridge hardware.

There is a purity to the Prime that we have to say we enjoy. It has a business-like air to it. Other manufacturers - and indeed ASUS themselves with their ROG range - exert a lot of energy on making their packaging look exciting, emphasising the features and gaming-centric options. The Prime on the other hand just gets on with the job of being a robust motherboard with no weak-spots that works straight out of the box. Early BIOS can be fiddly until the issues have been ironed out, such is the pressure of time scales and launch schedules, but the Prime always has no flaws in its armoury. It's the ZERO Halliburton of motherboards. 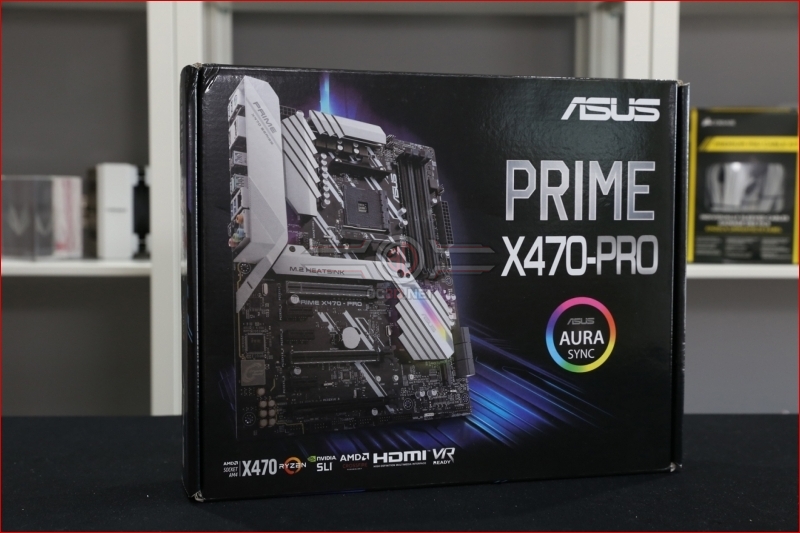 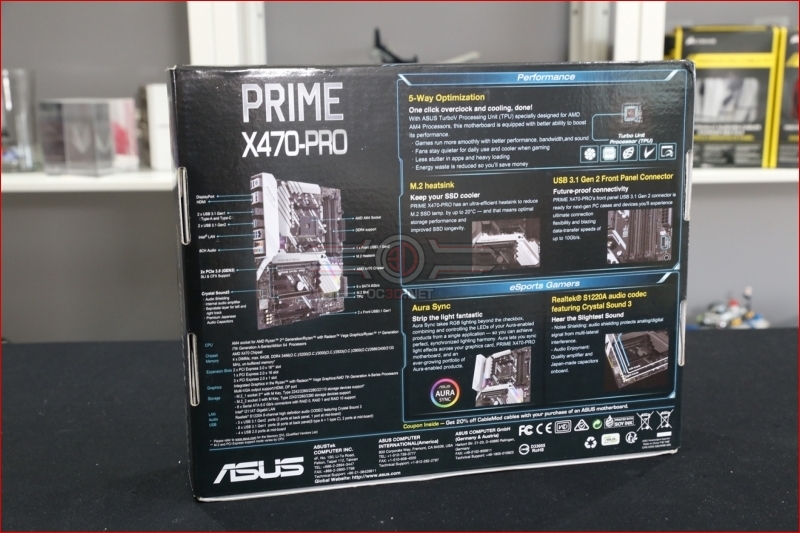 White has become the standard colour of the Prime range and the X470-Pro is no exception. The days when we had to endure yellowing of white parts is long behind us and you can rest assured that the Prime will be as searingly white in a few years time as it is the first time you take it out of the box. 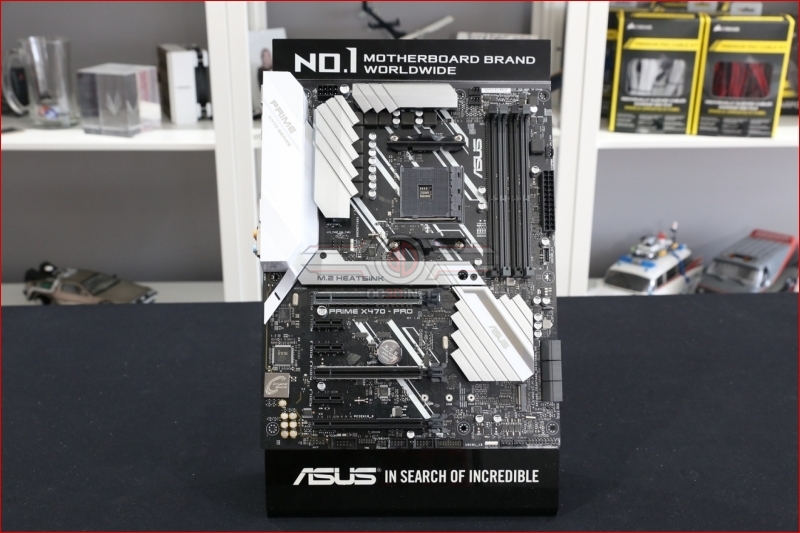 RobM
I feel my 370 version of this board is better certainly in terms of looks and the 8 sata ports, I don't get the blocky looking heat sinks thing they have going onQuote

gyuuula
Quote:
When the review starts by praising the nice design of the VRM's heatsink, you know it will be a waste of time to read any further...Quote
Reply