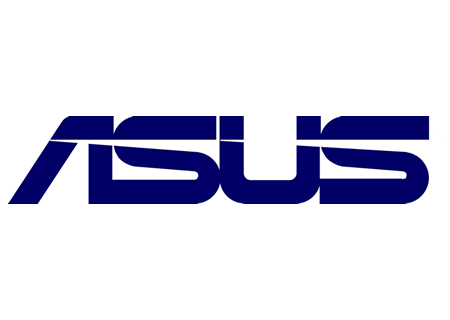 We are all too aware of Intel's intention to phase out LGA1156 in favour of a new platform. I suppose in some ways it would be understandable to see the demise of the enthusiast 1366 platform; after all it has been around since the final quarter of 2008. Strangely it is its simplified sibling that faces the chopping board of hardware demise at the ripe age of 14 months. Why might you ask? The simple answer is that the changes in architecture justify it - and on that bombshell, you'll eventually stop screaming with frustration and finally accept it. However, with any change in socket design, the processor forms only one piece of the puzzle...

Two weeks ago we were able to spare a couple of hours from our busy schedules to attend an Asus Seminar in London. Here we were educated about Asus' upcoming innovations and how they tie in with the upcoming Intel processors, codenamed Sandy Bridge.

As some of you may have noticed, this article was originally published the day after the Asus Seminar, but was subsequently taken down due to a shift in NDA dates. As our friendly competitors in Europe still hadn't attended their respective seminars, Asus had asked all british websites to pull the plug on their publications. Thankfully the NDA lift is finally here and we are excited to show you what we saw in a secret underground bunker somewhere in the west end...

As you would know by now, Asus offers a wide range of motherboard products that cater for the entire spectrum of audiences. The year of 2010 has seen a wide range of LGA1156 gear, from the value H55/H57 subset, to the upper mid range PRO/DELUXE suffixes. R&D has also been caught stretching their legs with overclock focused Republic of Gamers editions (think Maximus) as well as the all new durable (The Ultimate Force) Sabertooth series of motherboards.

Indeed it seems that Asus have been busy beavers this year but as always there is no room for complacency. As the Tawan based firm's representatives proudly showcased their new innovations, it became clear that R&D have been flexing their muscles with true gusto behind the scenes.

In short, expect it to be business as usual with Asus. If you have a good understanding of their existing LGA1156 product portfolio, you will most certainly have a clear understanding of what's to come.

Fancy a photoshoot of the new motherboard range? Read on...

wraithien
And now it's been taken off the front page hmmm.Quote
Reply