The APU - A Closer Look 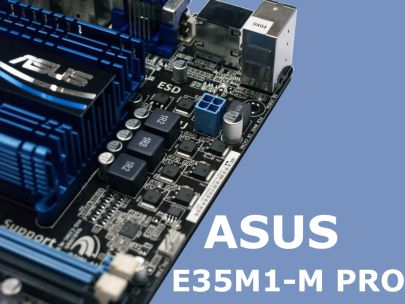 So what's the deal with the Fusion APU? Well, in very few words this diagram explains it all. 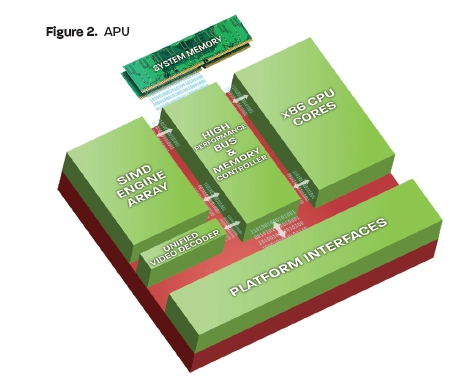 As you would expect, the whole purpose of Fusion is about consolodating the number of separate system components into a single acceleration unit. It is pretty obvious that due to the overheads of each individual component, a module that amalgamates several aspects of functionality will be more efficient. But how exactly does it all come together?

Simply look above. A typical desktop computer will include a processor, graphics card and a defined core logic that could either be a single chip or fragmented into a Northbridge and Southbridge. In the case of the Fusion platform there are just two components; the AMD E350 APU and the Hudson M1 Southbridge.

Before I continue, I think it would be a good idea to tabulate some information about the AMD Fusion E350 and Intel Atom D510 platforms.

So to summarise, there are three entry level options on the market today; Atom, Atom with ION and AMD Fusion. The Atom D510 + NM10 platform is the least power hungry but truly lacks from a performance perspective, ION2 brings reasonable power to the table but at a power consumption penalty, while the E350 Fusion option looks to provide the best of both worlds.