For all sorts of "behind the scenes" reasons when we tested the Ryzen Threadripper 1950X we had to use an Engineering Sample rather than a retail model. There are lots of incorrect beliefs about Engineering models, that they are cherry picked, specially designed for high scores, particularly thermally efficient, blah blah blah. The reality is that they are almost a prototype and thus should be considered with the same silicon lottery fears that you have with a retail sample except more so. You're - by which we mean we - are just as likely to get an absolute dog. So don't take it as gospel that just because something is/was an Engineering Sample it automatically is awesomeness.

But now we've got a pair of retail 1950X Threadripper CPUs on hand and can finally test out the model that you'll all be trying out. We did test both of them initially and found them to be identical in performance, which bodes well for your experience matching up to ours.

If there is one thing that we really love about these new Ryzen CPUs is how much attention AMD has paid to the packaging. So often CPUs are very plainly boxed, and we know we're not the only people who've pulled an Intel CPU from the box and left the cooler completely untouched whilst the box gathers dust in a cupboard. Whilst the Ryzen might suffer a similar fate in terms of your eagerness to extract the CPU from the packaging, it feels like an event when you do so and the box can sit on a shelf. It's not quite as wonderful as the wooden affair that graced the Ryzen 7, but it's still better than a cardboard box. 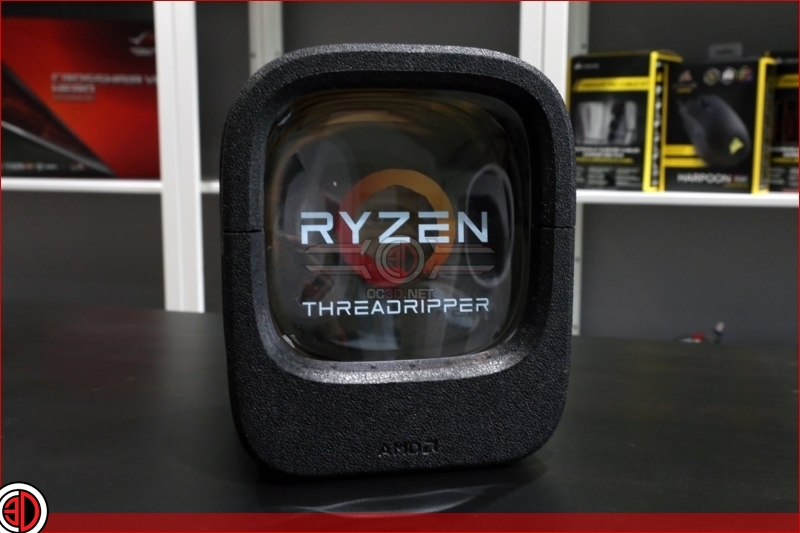 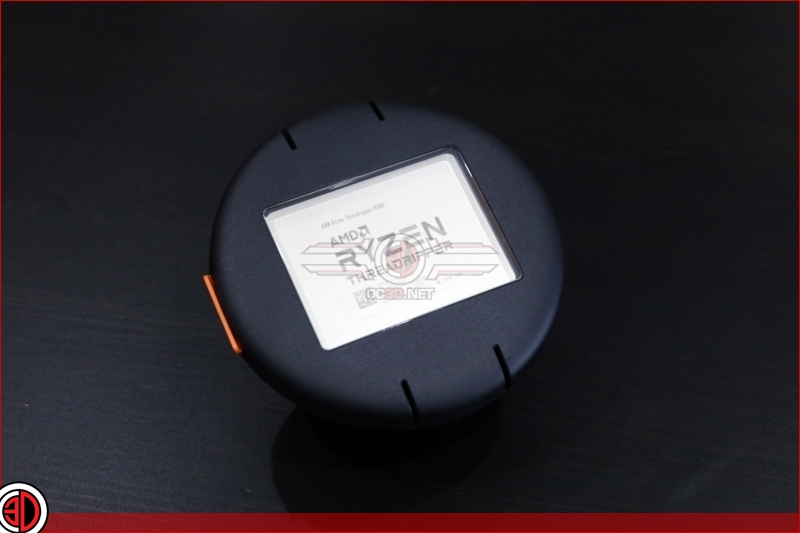 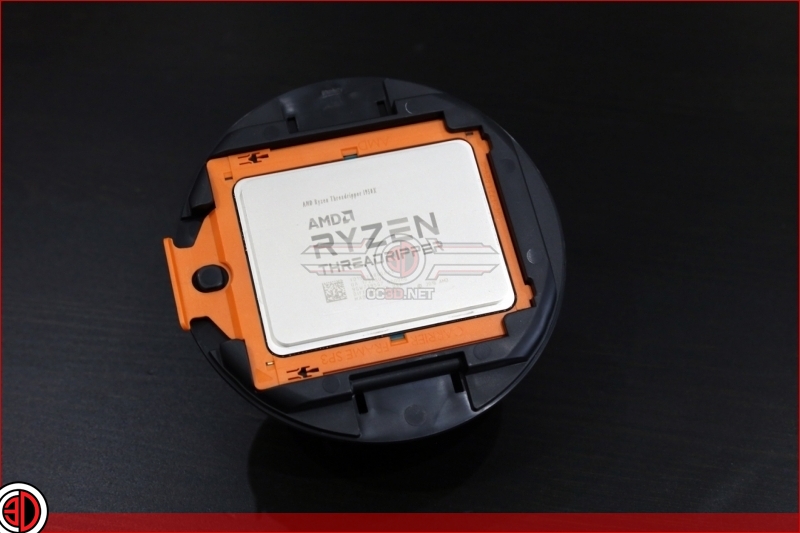 Ishimuro
So forexample: Streaming, whilst Video Encoding and Gaming would be the "Manual OC but not as High OC" category? Or would it be better to let the Processor decide which of these applications might need a boost at the moment?

Chopper3
"is capable of matching anything you bring to the party" - not compared to Xeons or even EPYCs though.Quote

YonnyMestampo
I also have a a 1950x and a Corsair H110i GTX for almost a month now. I am able to get stable OC at 4.1Ghz but not 4.2
The only reason for that is the AIO can't cool down the CPU.
I will do some tests whenever I get a cooling solution designed specifically for Threadripper. I hope TTL does this as well because the whole results are going to be different when we are able to overclock.Quote

I compared the round Acetek cold plate to Noctua's design

I found that a 240mm AIO was no match for air cooling with the proper cold plate design. Enermax is sending me their TR4 360 AIO and I am expecting it to allow me to push things a lot further. I think AMD really should have had the big boys on board, Corsair, Thermaltake ect to design proper cooling rather than just suggesting you use the round cooler.

Anyways. I think Threadripper is actually better suited to overclocking than Ryzen 7 was now that the silicon has matured and it won't be crazy to see 4.2 GHz stable on all cores with a proper interface and custom cooling.Quote
Reply