With the Silencio S600, Cooler Master aimed to deliver a silence-optimised enclosure which looks good, offers an affordable price tag and provides "performance figures that challenge higher-priced competitors." The problem here is that by optimising their noise levels, they forgot to ensure that their case was well enough ventilated to remain cool under load.

Yes, "Cooler" Master forgot to ensure that their Silencio S600 has enough airflow, and that's what kills this case for us. There's plenty of things that we love about this enclosure, such as its aesthetics and its genius SSD mounting solution, but when the case can't guarantee reasonable thermals, you know where are going to take that issue seriously.

It is almost as if Cooler Master spent too much time focusing on silence, so much so that they forgot that the components inside this enclosure need air to breathe. Yes, we could add extra fans to try and mitigate this issue, but the simple fact of the matter is that a case should have enough airflow out of the box. Adding new fans will bring the Silencio S600 closer to competitors like the Fractal R6, which in our mind is a much better silence optimised enclosure.

The problem is that Cooler Master's Silencio FP120 fans are not pushing enough air into the system. Even if users of the S600 attempt to add more fans to the front of the case, they will have to choose between two sub-optimal positions. They will either be blowing air into and under the case's PSU shroud with the bottom mount or sit in a location where half of the fan is blocked by Cooler Master's oddly designed front panel. Simply put, things could have been a lot better in this area, and it completely spoils the case.

If you want a case that delivers low noise levels, we recommend that you stay clear from the Silencio S600. There are better cases out there for your money. If you shop around, you can get a Tempered Glass Fractal R6 for as little at £20-30 more than the Silencio, which while more costly will reward users with a vastly cooler-running enclosure that ticks all the same boxes and more. It even supports an optical bay, if that's your preference.

Cooler Master made too many sacrifices to thermals for us even to consider recommending this case. What's the point in having a quiet PC chassis when your components inside are forced to needlessly run at higher fan RPMs and thermals under load. The Silencio in this regard is more of a GPU oven than a PC enclosure, which is something that we wouldn't expect from a brand that calls itself "Cooler Master".

Given what's written above, it should go without saying that the Cooler Master Silencio S600 deserves no award from us. Today, we are left as a bunch of grumpy cats. This case comes with too large of a thermal sacrifice to be worthy of your consideration. 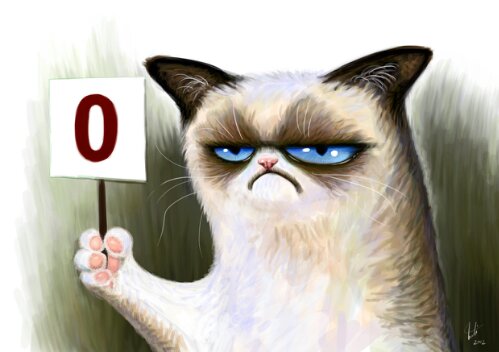 You can join the discussion on our Cooler Master's Silencio S600 Review on the OC3D Forums.