Just a couple of weeks ago I found myself browsing the usual retailers on the internet looking for a high quality, no thrills fan controller. It's certainly fair to say that there are plenty available from numerous manufacturers, but none seemed to be capable 'holding their own' when coupled with a pair of high-amperage draw Delta EFB1212SHE 140cfm fans.

Rated at just under 1amp each, the only controllers capable of silencing these fans appeared to be digital PWM (Pulse Width Modulation) based. For most users this is fine, but as I was also planning on using this controller with LED fans, I wasn't exactly looking forward to the 'Disco light effect' that PWM produces due to its pulsing voltage.

Answering my prayers several weeks later was our friends over at Sidewinder Computers with the offer of a 'Super Flower SF-609' rheobus based controller. These guys specialise in everything computer cooling based and stock a wide range of hard to find fan controllers and fans, all ready for international shipping.

The following information has been taken directly from Super Flower's website:


One of the most impressive features of the SF-09 is its ability to power up to 4 fans rated at 1.5amps each. This is much more than most fan controllers and allows you to run very powerful fans at lower speeds for optimal airflow.

The SF-609 comes in a fairly large double walled cardboard box printed with a red and black gradient. At the front of the box is a small plastic window so you can see what the controller looks like prior to purchase. 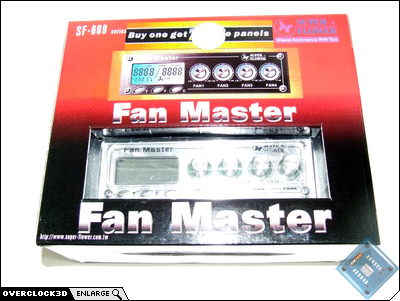 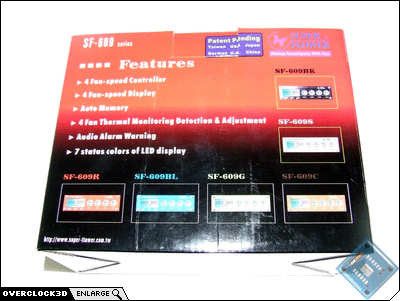 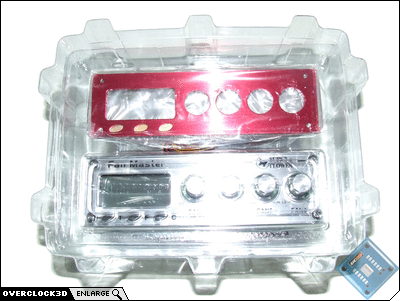 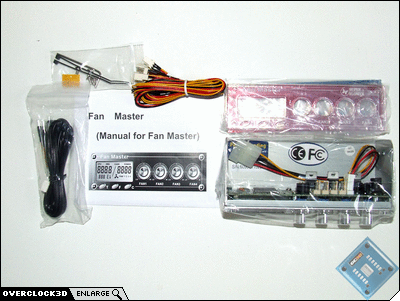 Super Flower has opted for a hard plastic shell to protect the Fan Master and its accessories from damage during shipping. Considering that the SF-609 arrived in mint condition all the way from the USA I certainly have no gripes with this. 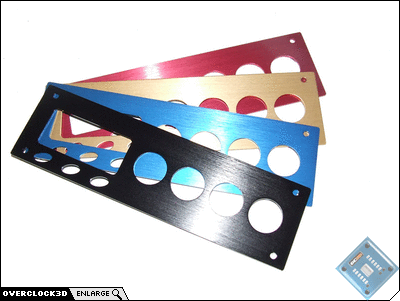 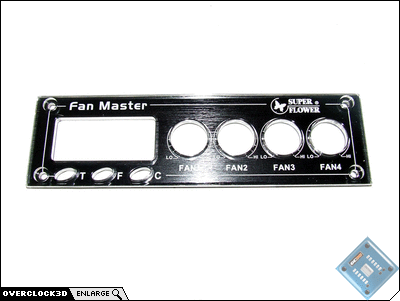 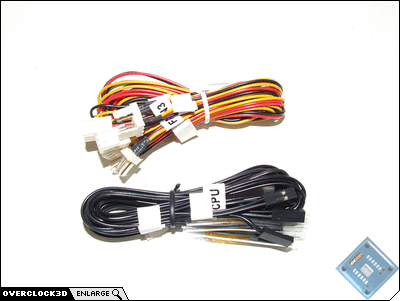 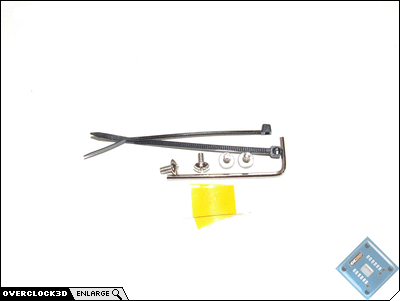 Contained within the box are the following items:

A very comprehensive package from Super Flower it has to be said.

Is your CPu really running 65oC?

Xerin
Isn't this just a repackaged Akasa AK FC-03 Fan Controller Pro? 'Cause they seem identical to me apart from the acrylic face plate and packaging?Quote

FarFarAway
Or the akasa is a rebadged Super Flower...which is quite likely