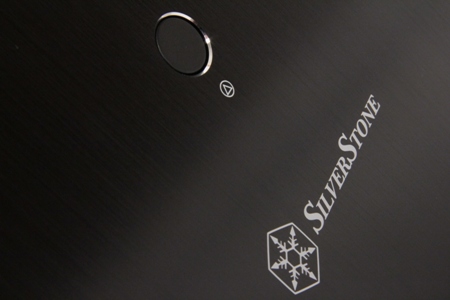 There are many who consider the TJ04 to be a classic case, and with good reason.  For some time it has set, shall we say, a certain standard against which others are measured.  Over the years it's appeal may have waned as it became a little dated.  Other more modern cases have stepped int the fray with some challenging for the crown.  With the small Suffix "E" Silverstone in their typically understated way are indicating that the TJ04 has Evolved.

At first glance the exterior remains largely unchanged.  The floppy drive bay has gone, and the small door at the base hiding the front I/Os has been replaced by a roof mounted tray I/O port area.  Inside however it's a different story.  Things have changed big time.  To find out how and whether it's for the better, read on.

yassarikhan786
Nice review Gary. What a wonderful looking case as are most cases by Silverstone. Would have been nice to have seen some rubber grommets on the cable management holes.Quote

Lollipop
That case looks so good! I want one...

MutleyUK
A Plain Jane , if I ever saw one