The Elite is pretty easy to build into on the whole, with a few caveats which we'll come to in a moment.  Starting with the positives, there's oodles of room for even the largest of PSUs, but as previously mentioned there are no anti-vibration pads fitted to the PSU support feet, so vibration may be an issue. 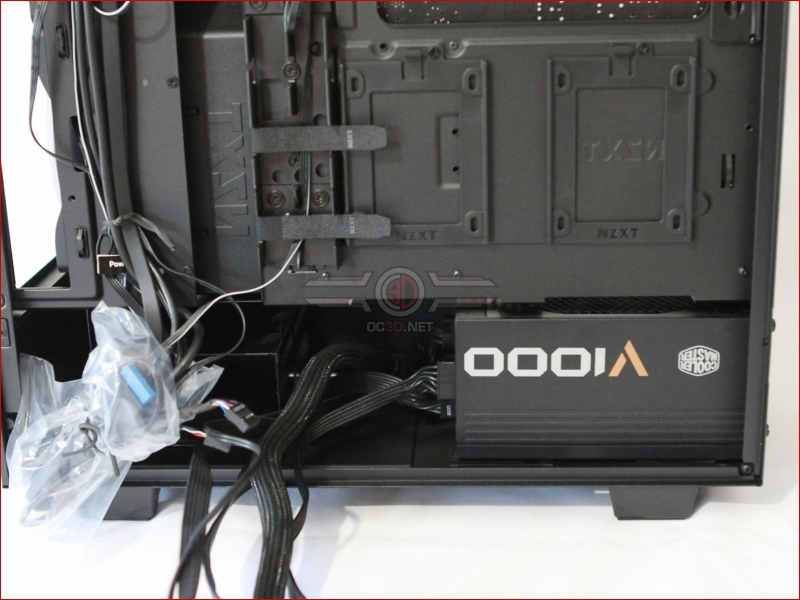 So was the cable guide a good idea, and did it work?  Well yes, and no.  Yes it was a good idea, but no, it didn't work, well not for us anyway.  Try as we might, we couldn't get the 24pin cable to stay in the track, it just kept popping out and there weren't any velcro restraints to help it stay in place on the curve.  We tried the other channel and were met with much the same results.  We con't think it would take much to make it work really well, perhaps a velcro strap on the curve, or even just a couple of cable tie points in that area? 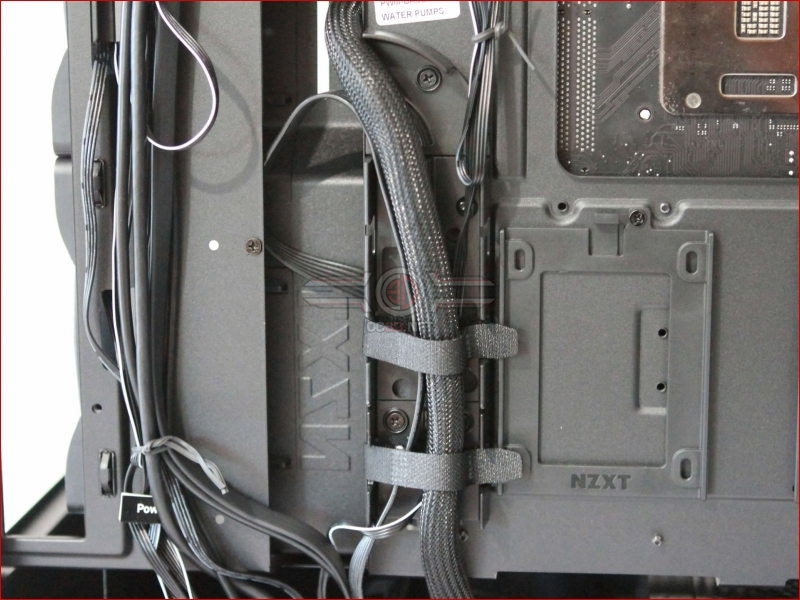 With everything in place and our usual Havik 120 mounted we think things look pretty clean, even for a simple build such as this.  If you are planning on air cooling with a large tower cooler (and the Havik 120 is by no means large) then you might want to think twice about mounting a fan in the roof, mainly because the clearances will be very small and there's a good chance you could interrupt the flow of air through the cooler itself. 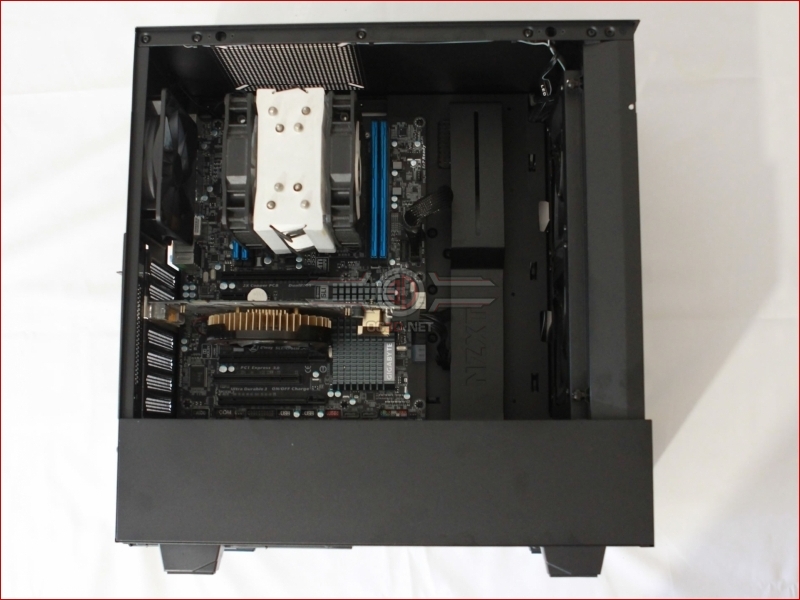 In total there's just 25mm of space between the interior of the roof and the edge of the motherboard, so if you do fit a fan up here you're going to have to get clever with the routing of the 8pin CPU cable, as there's potential for it to interfere with the fan. 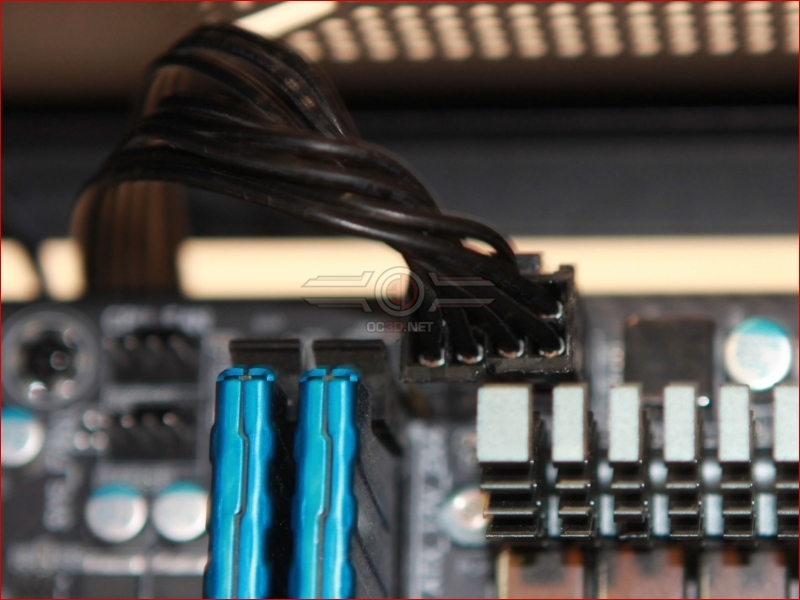 The instructions say that the Elite will take 240 or 280mm rads, and they're not wrong, with the removable tray making the job so much easier. 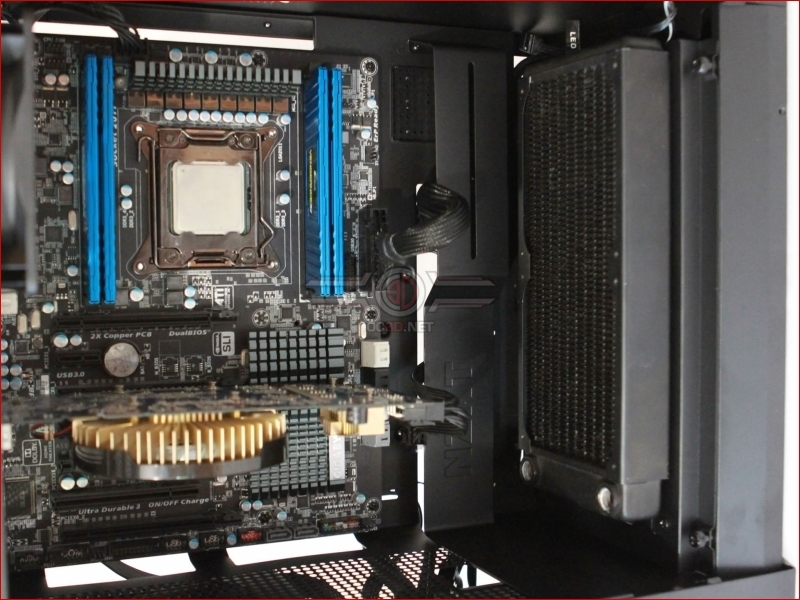 The instructions also say that it's possible to fit a rad up to 60mm think in here, but on this occasion, they are wrong.  Maybe it is if you remove the cable guard, but you wouldn't really want to do that and ruin the aesthetics.  Our measurements do show that in addition to the fans you can fit a rad just over 45mm deep, which to be honest is fine for a case of this nature. 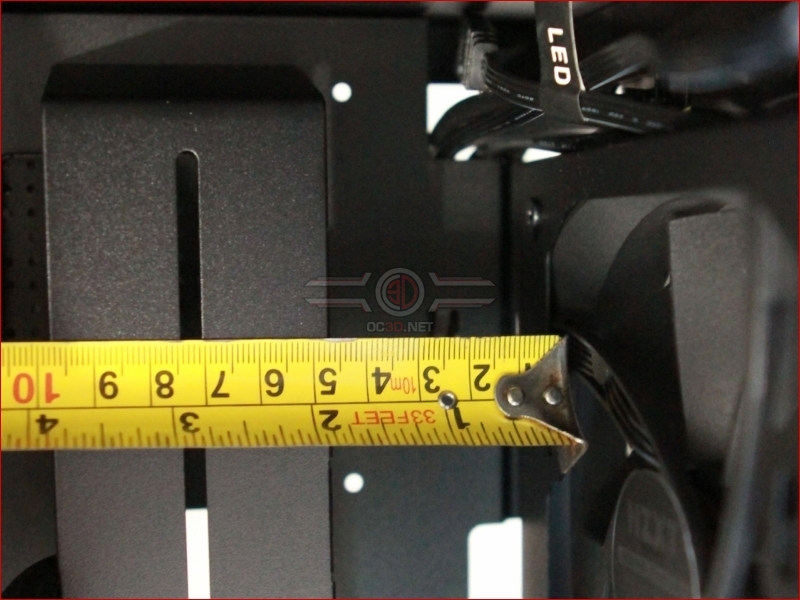