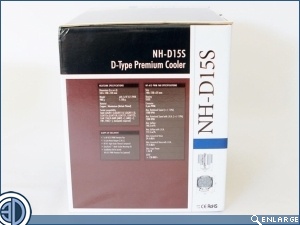 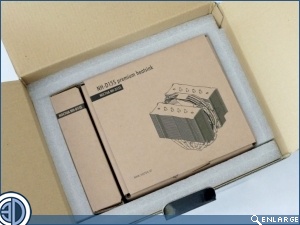 The NH-D15S is similar in many respects to the NH-D15 on which it is based.  The S however offers an off-set asymmetrical layout and has just the one fan as opposed to the two offered in the original model.  Should you want to add an additional fan after purchase it's nice to know that along with the usual plethora of goodies found in Noctua offerings, there's an additional set of spring clips. 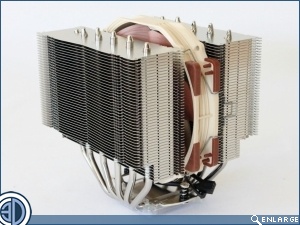 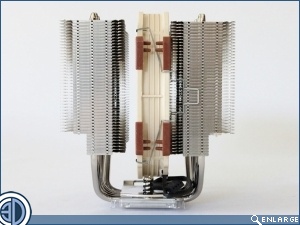 It's hard to see the asymmetrical off-set, but look hard and it's there, perhaps seen best in the way the fin stack is biased to one side slightly. 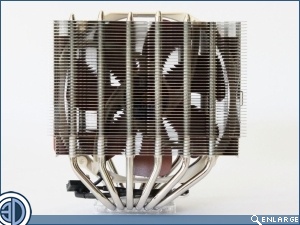 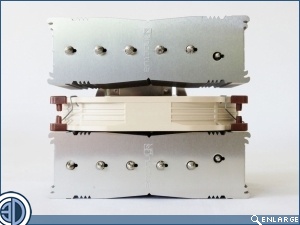 The D15Ss component compatibility is further enhanced by the stepped lower fin stack.  This indent allows for RAM up to 65mm of room for RAM directly under the heat sink. 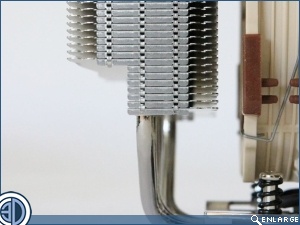 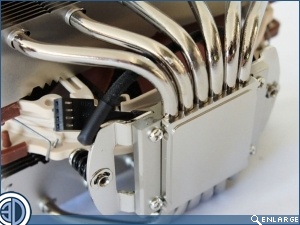 its in my nephews pc nowQuote

NeverBackDown
Some pretty good improvements on the D15S even though it has less surface area than the D15. Engineer's did an amazing job!Quote
Reply