Up Close: Exterior Overview and Roof

Up Close:  Exterior Overview and Roof

The DS4 is visually very similar to the other cases in the Deep silence range, which is no bad thing.  The example we have below is the Anthracite colour option, having as it does a polished/brushed Silver grey front panel. 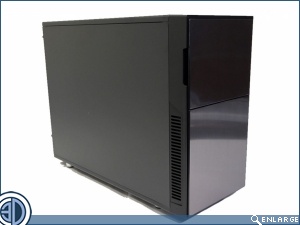 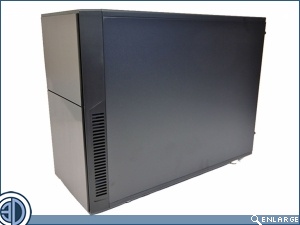 The case is made predominantly from steel with only the front fascia being of a plastic construction.  Measuring just 380x200x480mm (HxWxD) the DS4 isn't going to dominate your desk in the same way larger cases do, rather it will blend into its surroundings, lending it to greater room integration. 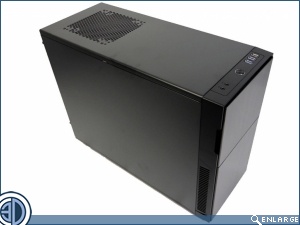 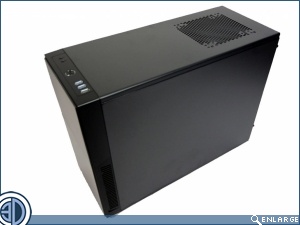 Move along now nothing to see here...Apart from the rows of parallel  slits which make up the entirety of the front intake ventilation.  Otherwise that's it, but then with a "silent" case we weren't really expecting windows were we? 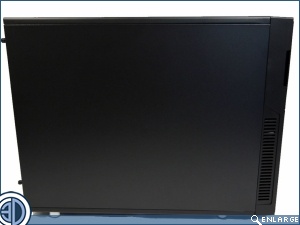 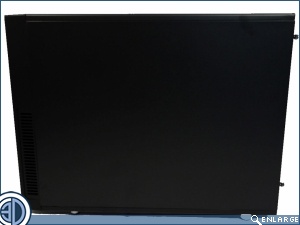 As with the other members of the Deep Silence family, the DS4 focuses on Silence and so the rather than having a window the doors are lined with sound dampening bitumen material. 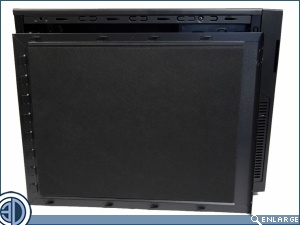 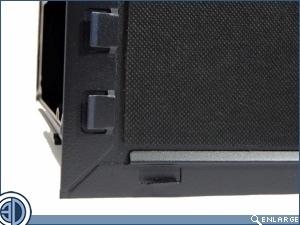 The front I/O is actually situated on the front edge of the cases roof.  A centrally located power button is flanked by the usual audio jack sockets as well as a pair of USB3,0 and a single USB2.0.  A slim ring around the edge of the power button illuminates Green when the PC is turned on. 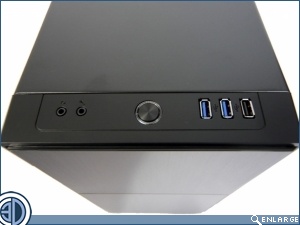 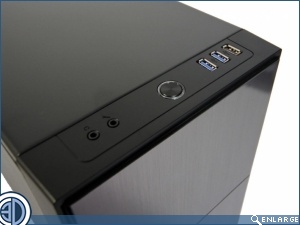 The DS4 doesn't sport the heat chimney we saw in the DS1 and DS6, having instead a sound and vibration dampening blanking plate that can be removed should you wish to add additional ventilation.  The remaining mesh area is able to support both a 120mm and 140mm fan. 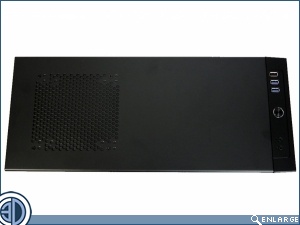 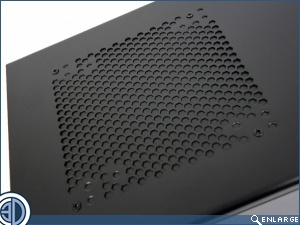