The Phalanx does perhaps have a slightly less mature name than its sleek and elegant lines would have you believe.  Measuring 510x210x445, it's also large without being too large, and that clear, non smoked glass panel really is a thing of beauty. 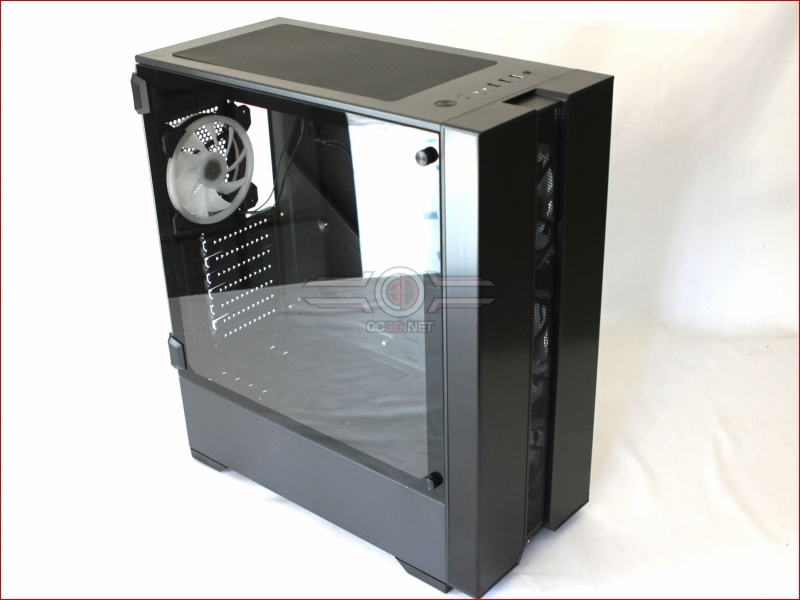 The right hand side of the case is unspoiled, with just a solid, smooth side panel, just how we like it. 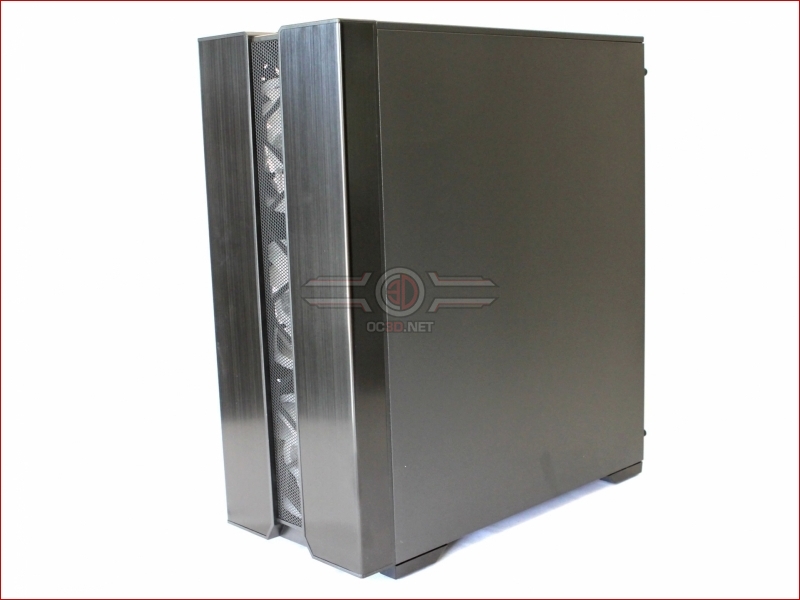 I'll be honest, when I saw the price point of the Phalanx, I couldn't believe that the front was brushed aluminium, but indeed it is.  Granted it's not thick slab as you might see on some cases, it is though beautifully finished, with not even a Kolink or Phalanx badge to upset the aesthetic.  In fact, I can't find a badge or emblem anywhere on the case. 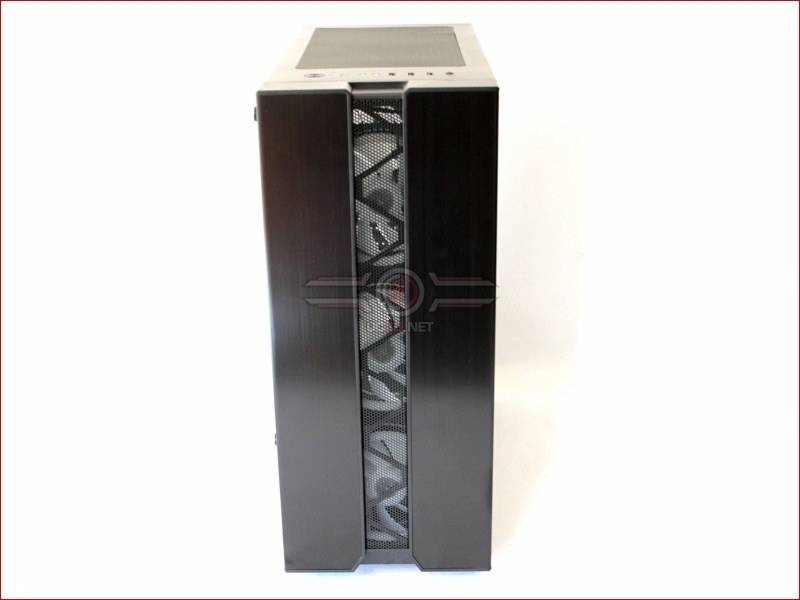 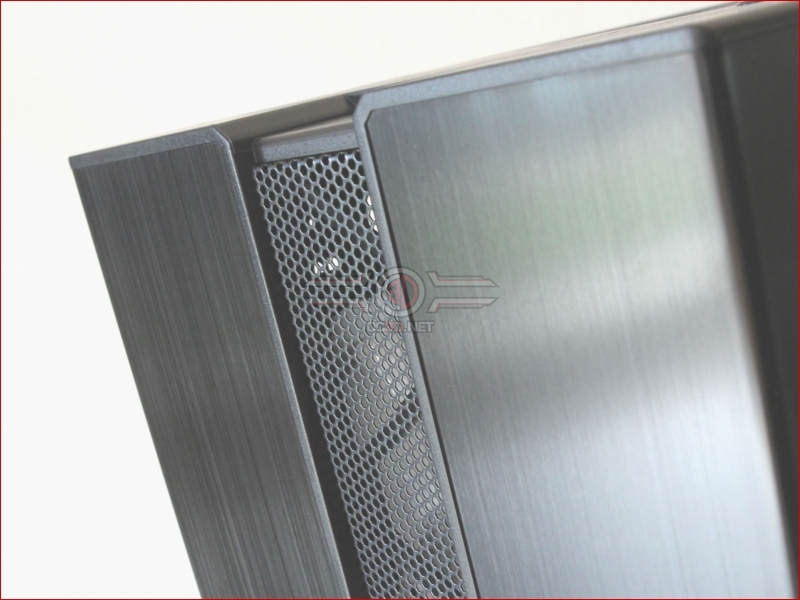 The power and I/Os are found on the front of the upper surface of the case and include a pair of USB 2s, a single USB 3 as well as Audio sockets. 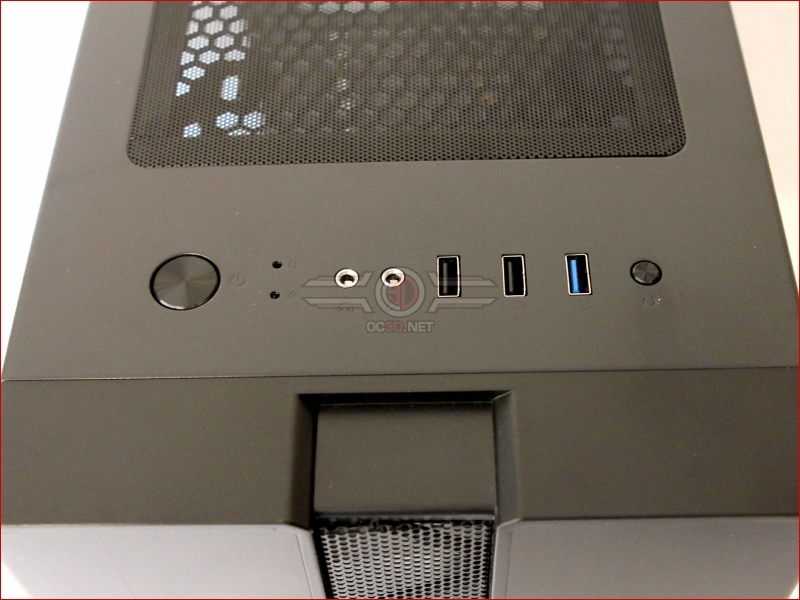