The instructions that come with the Dukase are sadly lacking, and don't really revel to you many of the details within the case.  If you're an experienced system builder, this won't be an issue, but if you happen to be popping you PC build cherry with this case then there's going to be a lot of fumbling in the dark going on. 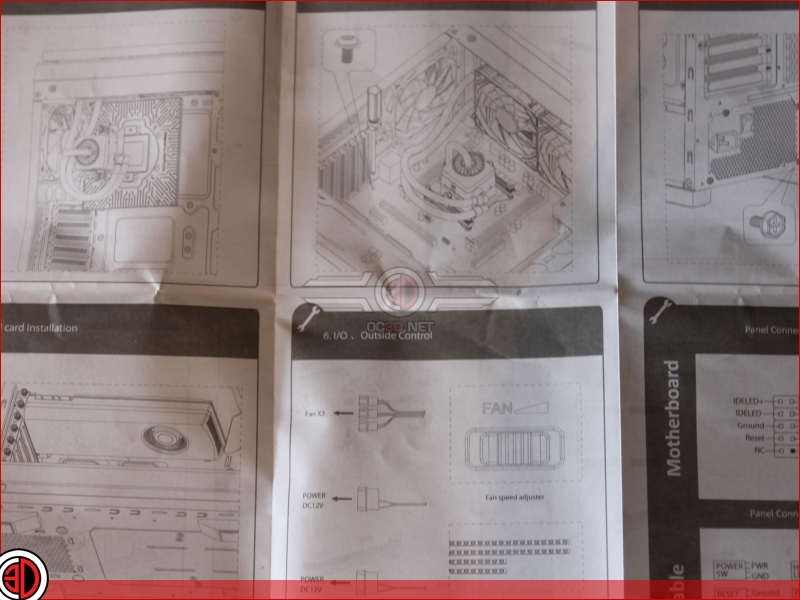 The instructions might not be much cop, but you do get one heck of a lot of accessories with this case.  At the time we took the picture we hadn't fully discovered the second accessories pouch, and were poised to make a pointed quip about the single cable tie.  In reality, you get a more than generous quota of ties.  Added to this is are the usual allotment of motherboard and drive bay screws, along with the mounting brackets for the integrated AIO.  There's also a self adhesive case badge, and a four port fan extender which also has a self adhesive base. 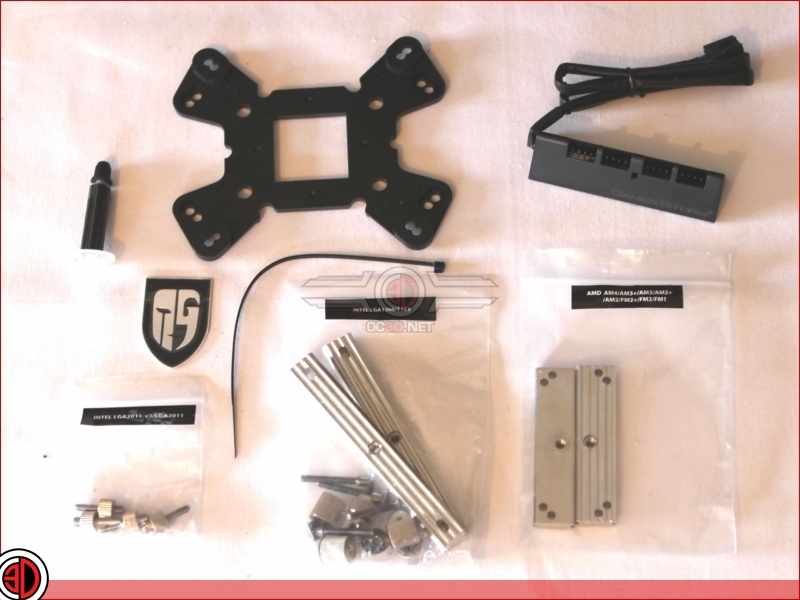 The bottom of the case is cut so as to allow 170mm long PSUs to be accommodated.  As you can see from the image below, there's some real precision engineering going on here, as you couldn't get a gnat's wedding tackle in that gap.  There is though a problem.... 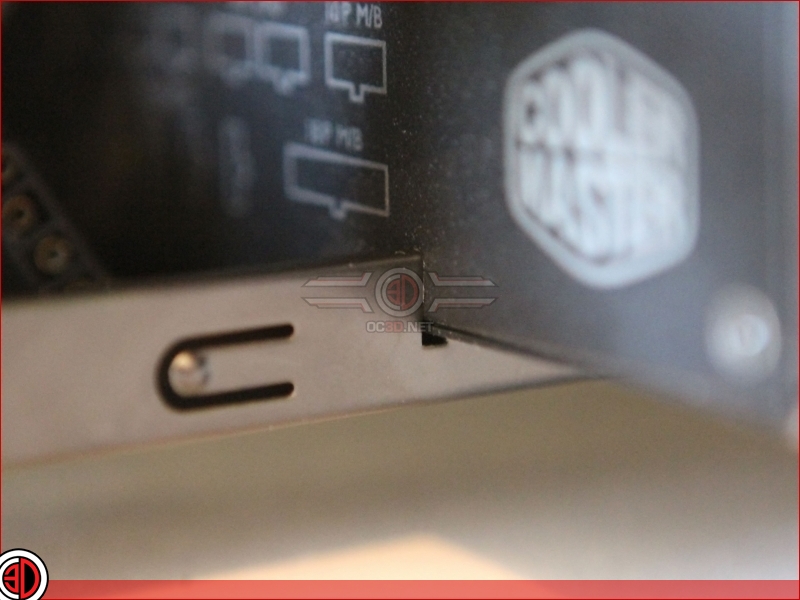 And that prblem is that whoever told the design team to allow 170mm didn't explain that PSU's have switches and power sockets on the back.  So basically the depth allowed is 170mm, but a 170mm PSU isn't actually 170mm long.  To be honest, this is a real school boy error, and in this day and age is simply in excusable.  And before you ask, yes we did try various methods of trying to wiggle it in from different angles and in simple terms, it just doesn't fit.  We have to say that we rerally find it hard to believe that a PC case can be brought o market with such a gaping error in its design.  Why didn't someone pick this up in the design stage, or at least in Alpha testing.  "hey Boss, you're not going to like this, but you know how the case is meant to take a 170mm PSU?  Well, actually it can't" 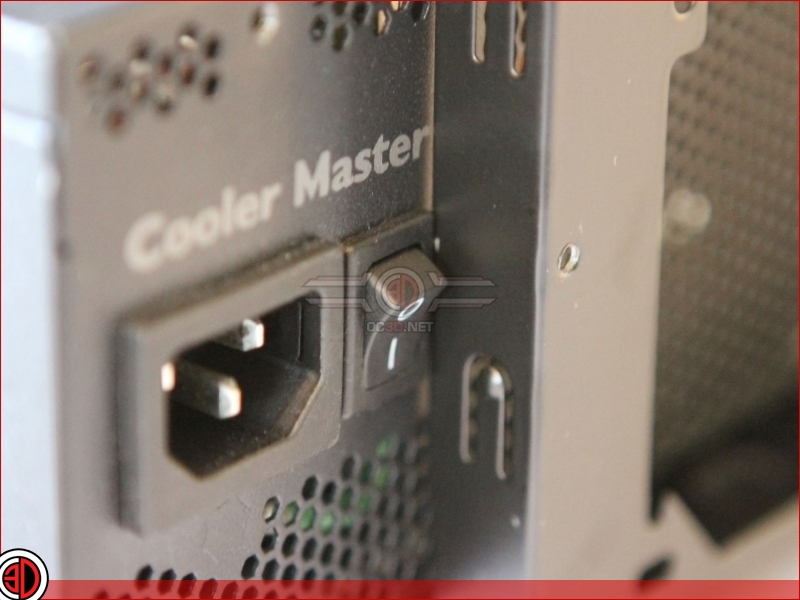 Fortunately we still have the Riotoro PSU to hand, which fits just fine.  Do beware though that if your PSU is 170mm long, or longer, no amount of wiggling will get it into this case. 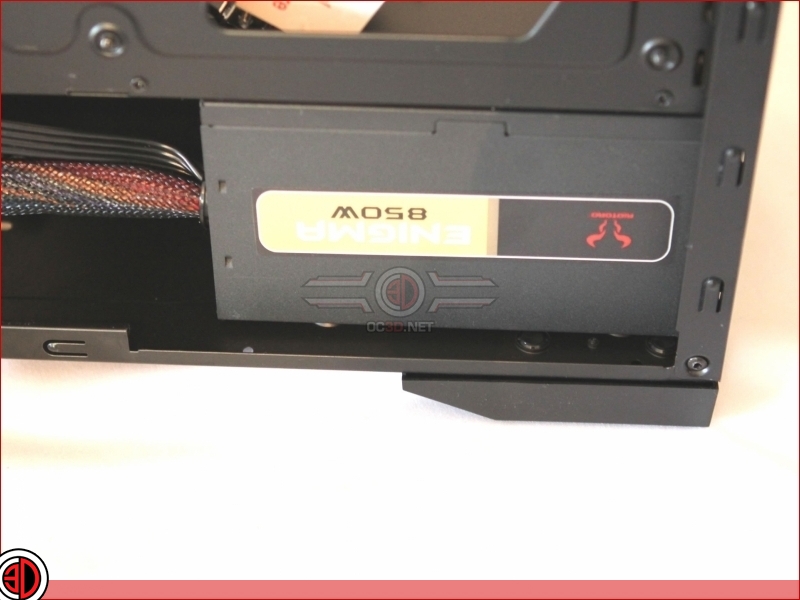 Having installed the motherboard, it's time to install the integrated cooling system.  When we say install, in fact all you have to do is attach the cold plate to the CPU, as the rest is already pre installed.  The procedure is the same whether it's Intel or AMD, and the system does cater for the very latest chips.  In simple terms it's a bracket either ind, with the cold plate then being secured via mounts at either end as per the pictures below. 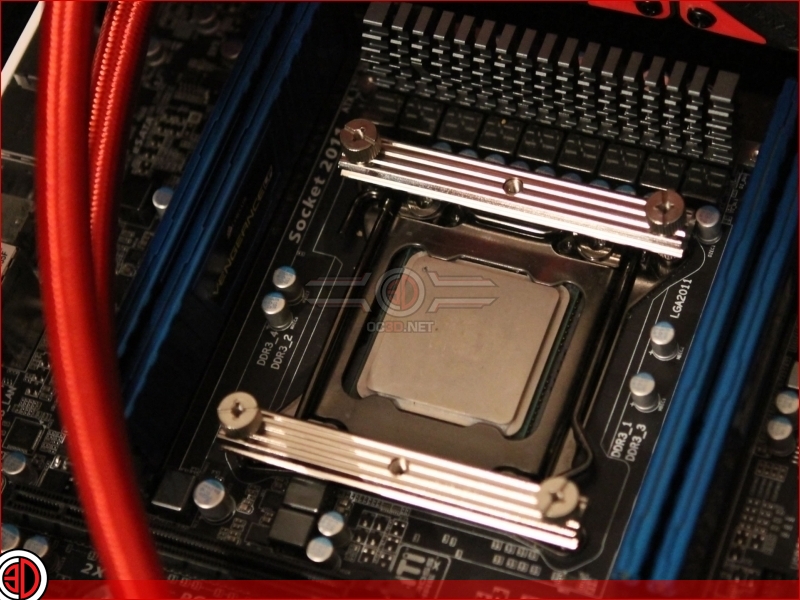 We have to say, that even though the hardware we use isn't particularly colour coded, we do like the red on black effect.  That, combined with the plethora of LEDs that lurk inside the Dukase should see quite an amazing effect when it's powered up. 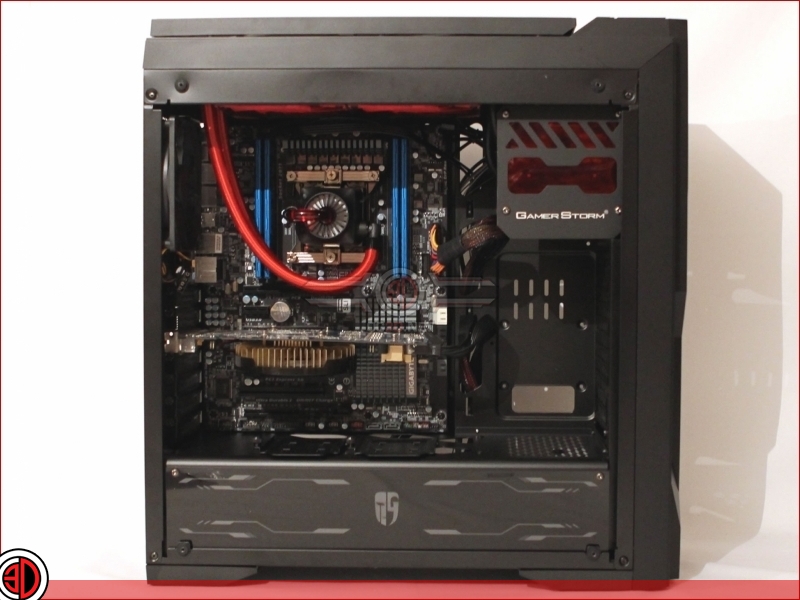